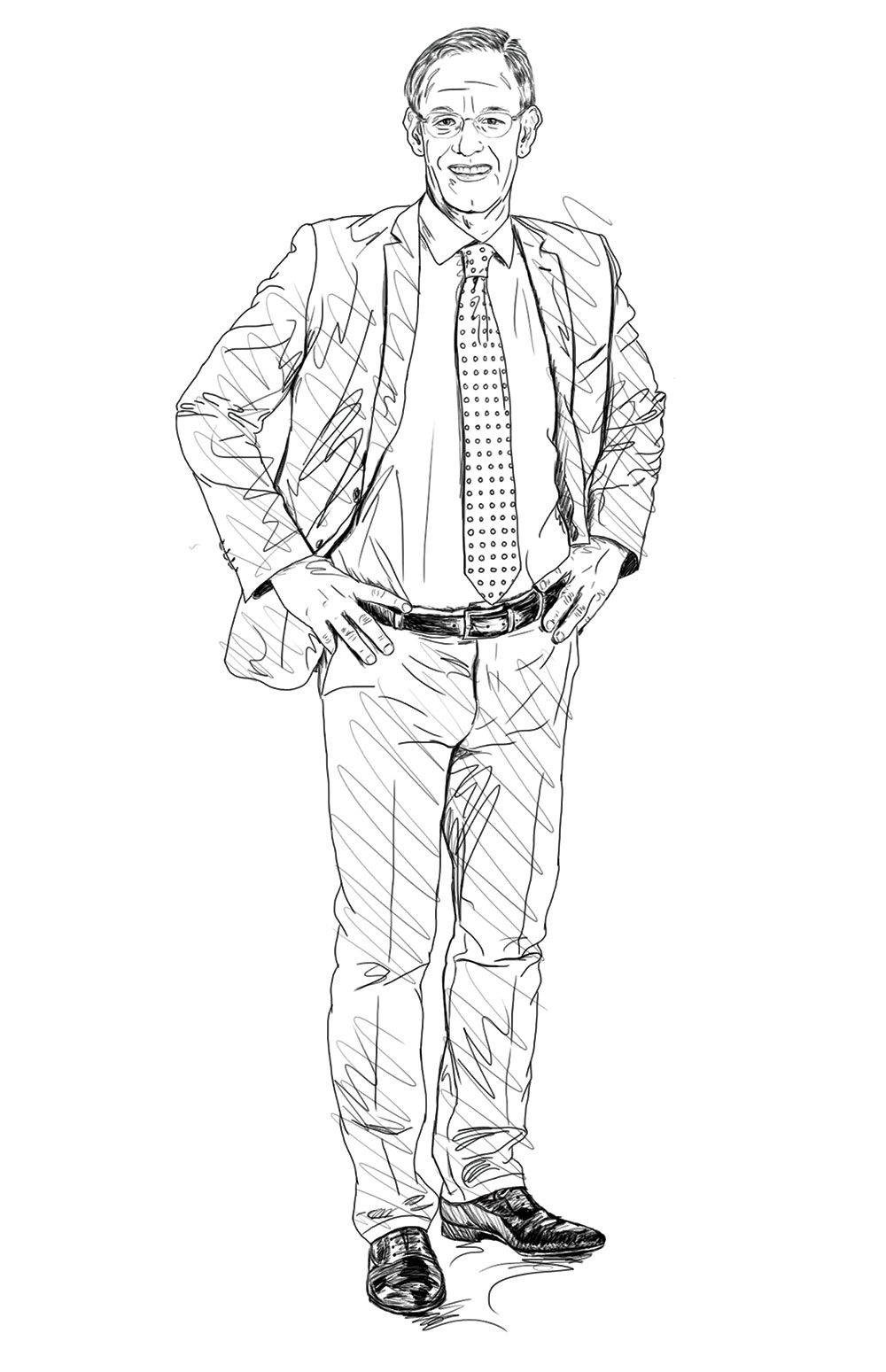 Terry Goddard has a telling anecdote from his days as 53rd mayor of Phoenix in the 1980s, when he overheard a city employee make the joke, “What’s the difference between yogurt and Phoenix? Yogurt has culture.” Asked to look back on the three decades since, Goddard ticks off all the ways that joke no longer applies, if it ever did. In Downtown alone, there’s the new campus of Arizona State University, the major league sports arenas, the revamped Phoenix Convention Center, the Herberger Theater Center, an “awful lot of apartment buildings,” and “three of the best high schools in the state.” But even before all that, there was a lot of history and heart here, the 71-year-old attorney says. Since his time serving as mayor from 1984 to 1990, running for governor on the Democratic ticket in 1990 and 2010, and serving as the state’s 24th attorney general from 2003 to 2011, Goddard has long been a champion of preserving Phoenix, creating the city’s first historic preservation program, which helped protect such buildings as the Orpheum Theatre and Tovrea Castle. As mayor, he says, “I’d go around asking people, ‘When were you home last?’ And their answer was invariably, ‘Oh, we had a reunion back east last summer.’ I’d want to say, ‘Isn’t this home?’ I think that’s beginning to change.”

How would you describe Phoenix during your time as mayor?
“Phoenix in the ’80s was very similar to a brash teenager. A lot of potential. A lot of energy. And not really sure where it wanted to go. And I think that [now], it’s at least up to college age.”

Are we where you thought we’d be in the nearly three decades since?
“Things are frustratingly slow, but that’s always so in the public arena. Some of the seeds we planted in the late ’80s are still germinating, [like] a revived Downtown, a transit system that actually works, a sense of community and a postcard identity – a way you could say, ‘This is what Phoenix is all about.’”

Looking back on your time as mayor, what would you say was your biggest accomplishment?
“The Phoenix Futures Forum, which won [Phoenix] the All-America City Award [from the National Civic League] in ’89. It energized Phoenix residents to plan 20 years in the future. It trained and developed the next generations of leaders. It laid out a general framework [for the city’s future] and was an epic example of citizen involvement. It didn’t result in any monuments or street signs, but it imprinted on citizens that they could have an impact on their city.”

Your father, Samuel Goddard Jr., was governor of Arizona in the ’60s, while your great-grandfather was Illinois secretary of state in the mid-1800s. Was it a foregone conclusion you’d get into politics?
“No, though you might think that. I did enjoy it – I campaigned with my dad when I was a teenager. But I started out practicing law. I did some volunteer work. The only reason I got involved in city politics is because I was the pro bono lawyer for two neighborhoods trying to keep the I-10 from [being] built right through Downtown.”

What made you come back to Arizona after attending Harvard and serving in the Navy?
“I have deep roots here. My parents were both from the Midwest and came here after World War II, and literally fell in love with the place in a way that was extraordinary. My dad couldn’t get enough of the history and the places… and the amazing mix of people. What came out of [growing up with that mindset] was that this is a special place. I never had any doubt I was coming back. It’s the best place I’ve ever lived… that’s why I’m still fighting so hard to fix our dirty money situation.”

Speaking of: You’re leading the “Outlaw Dirty Money” ballot initiative, which would tell voters who’s behind major political campaign contributions. What was your motivation to fight dark money?
“I think it’s an abomination that a state with such amazing political history has basically trashed that heritage by selling out to a bunch of unnamed groups that are pulling strings at the Capitol. [It’s not indicative] of our history of amazing public leaders and national leaders that have come out of Arizona. This is not a state that should be so dominated by secret interests. I’m fighting for that. I think we need to get the character of this state re-established.”

Since this is our annual Best of the Valley issue, who would you say has been the best public servant of Phoenix (not including yourself)?
“Burton Barr. This was a guy who was a brigade commander in the Second World War, and all of his [men] received Congressional Medals [of honor]. He was the most amazing leader I’ve ever known. He became a state representative in 1964 and within a couple of years was majority leader. He was a man of unapproachable integrity and a sense of mission that transcended politics and party.”