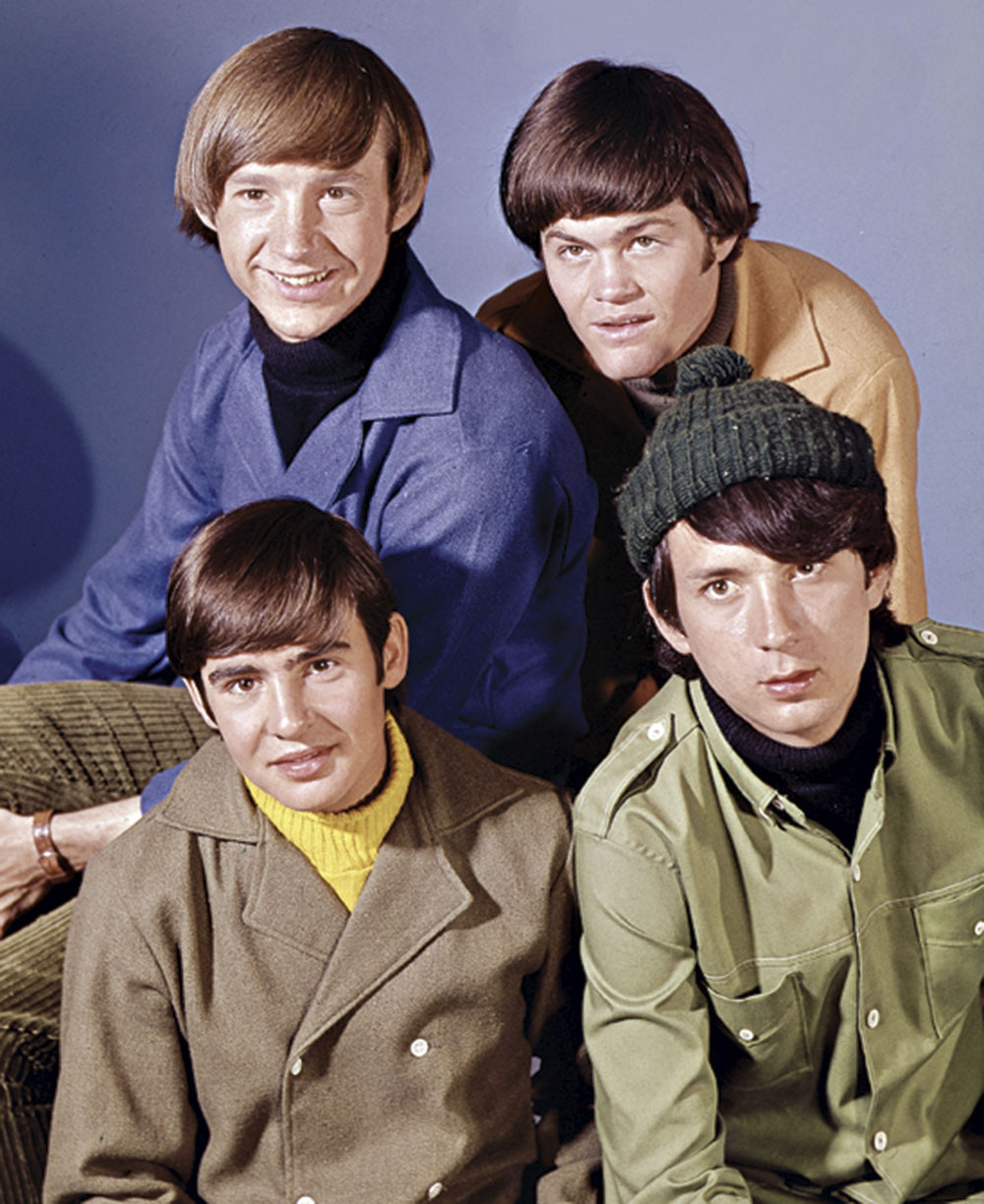 A playlist of The Monkee’s deep cuts

“Once you’re in, you’re in,” Davy Jones once said about the iconic ’60s pop group The Monkees. “It’s like the Mafia. Once a Monkee, always a Monkee.”

Though Jones is gone – he died in 2012 – The Monkees spirit lives on. In 2016, the band released the remarkable Good Times!, featuring all the surviving Monkees and a posthumous recording from Jones, and now, Micky Dolenz and Michael Nesmith are heading out on the road for The Monkees Present: The Mike and Micky Show, which hits the Chandler Center for the Arts on June 1, promising 50 years’ worth of Monkees music.

Though many will always view the band as a fictional television construct, The Monkees’ discography is packed with resonant deep cuts. Here, five selections built to get you Monkee-ing around.

“All of Your Toys”
The first Monkees recording to feature all the band members actually playing the familiar instruments they wielded on television, “All of Your Toys” makes a good case that The Monkees might have scored hits even without their fictional exploits.

“You Told Me”
A chiming, charging power pop gem, “You Told Me” subtly incorporates the rootsy Americana that would define Nesmith’s solo career, with Peter Tork – who’s sitting out the current Dolenz and Nesmith performances to focus on his blues projects – turning in a deft banjo performance.

“Going’ Down”
A strutting, wild R&B barn burner, this standout cut from the B-side of “Daydream Believer” features unhinged vocals from Dolenz and careening horns and reed charts.

“Good Clean Fun”
The best song from The Monkees’ eighth album, The Monkees Present: Micky, David, Michael, “Good Clean Fun” showcases the proto-alternative country sound – with a touch of spooky menace – that Nesmith would pioneer with his First National Band.