The repairman says he’ll be at your house between 7 a.m. and noon, forcing you to take a half-day off of work and wait until he shows up… at 1:30 p.m. We’ve all been there. Israel-born entrepreneurs Eyal Ronen and Itai Hirsch decided to do something about it.

“We would like to bring a technician to your door within an hour for everything you need,” Ronen (pictured above, left) says of Puls, the company the duo founded in 2015. “It’s a very large vision, obviously, and it could be anything from fixing your iPhone, to repairing your garage door, or repairing your new AC, or switching up to a new TV and installing it on the wall.”

The Silicon Valley startup, which has raised $43 million from investors and served more than 200,000 customers in 46 markets across the United States with its Uber-like service-request app, had designs on Phoenix from the beginning. “Itai used to live in Scottsdale for many years. It was actually a no-brainer to go quickly into Phoenix,” Ronen says. Puls currently employs 16 technicians in the Valley, with plans to expand to 100 by the end of 2018. “Based on the early success that we had – and we’ve grown between 10 and 20 percent, month by month, in Phoenix over the last year and a half – we understood that Phoenix is a good representation of a very healthy market.”

“Suddenly, people that would never search for such a service [online] figure out that, an hour from now, they can have their phone fixed without ever leaving their couch,” Ronen says. “Phoenix is becoming our best sandbox market.”

Shop local while patronizing a chain? It’s not impossible. These nationally successful companies are surprisingly headquartered in the Valley.

China Mist
Judging by its name, you’d think this iced tea brand emerged from China’s Wuyi Mountains. In reality, it emerged from a Scottsdale garage in 1982.

PetSmart
Now with more than 1,500 locations across the U.S. and Puerto Rico, the beloved pet-supplies emporium debuted under the name PetFood Warehouse in Phoenix in 1987.

Peter Piper Pizza
The party was there in the west side when Tony Cavolo opened the first Peter Piper Pizza in Glendale in 1973. Generations have grown up over its slices and Skee-Ball.

Pei Wei
Everyone knows P.F. Chang’s started in Scottsdale, but not everyone knows its fast-casual kid sister Pei Wei did as well, in 2000. You can now get honey-seared chicken at 200 locations nationwide. 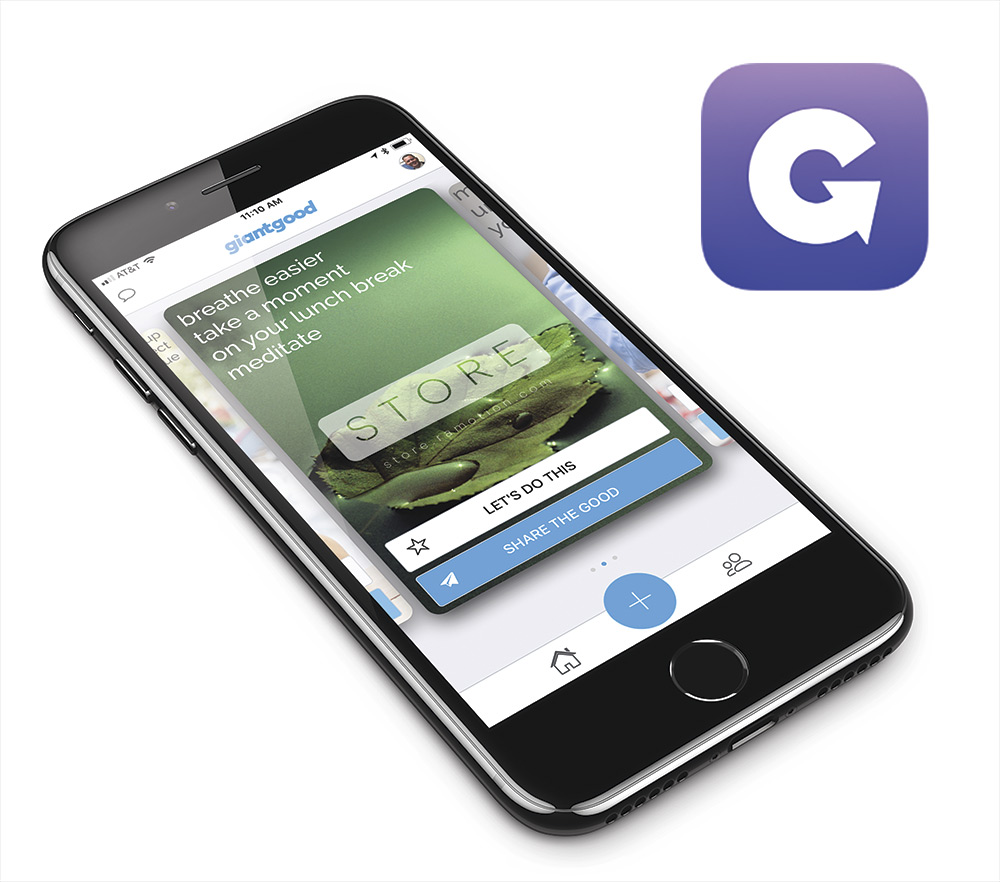 Phoenix tech gurus Nick Robbins and Steve Seoane were intellectually stimulated by their work building and advising technology companies, but it wasn’t emotionally rewarding. In 2016, they put their heads and hearts together to create giantgood, an app that allows users to “hack your good,” Robbins says, by providing a daily list of three “simple acts” of altruism to complete. Users can share images of their acts, connect with other do-gooders and track their kindness progress to keep the love train rolling. The app is available for free on iTunes and is pending release on Google Play.