Route 66 Electric Vehicle Museum
It’s not the newest on the list – it opened in December 2014 – but it is definitely the coolest, at least for Route 66 road warriors. The Historic Electric Vehicle Foundation chose Kingman as the site of its museum, the first of its kind in the world, dedicated to electric vehicles. Peruse rides built from 1909-2013, including electric motorcycles and micro cars.
120 W. Andy Devine Ave., hevf.org

Rickety Cricket Brewing
Terry and Stacy Thompson’s brewpub is set to debut this summer with beers like the Sure Shot, a pale ale dry-hopped with Cascade and Citra hops, and the Gone ‘Nanners, a wheat ale with banana, pineapple and orange notes. A spacious patio and coin-operated arcade games will add to the craft-beer fun. Homemade pizza and pub grub surely won’t hurt either.
312 E. Beale St., 928-753-2337, facebook.com/ricketycricketbrewing 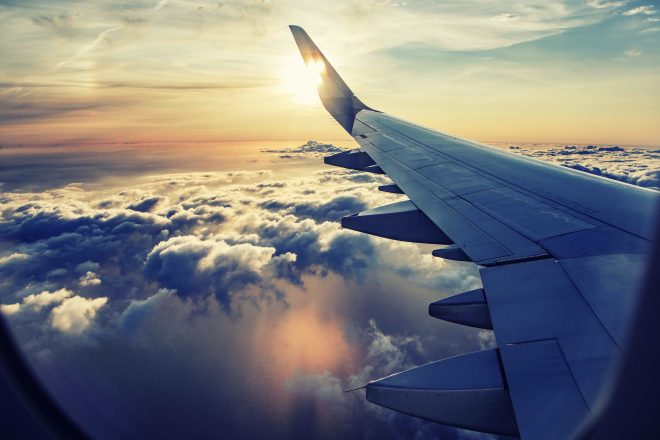 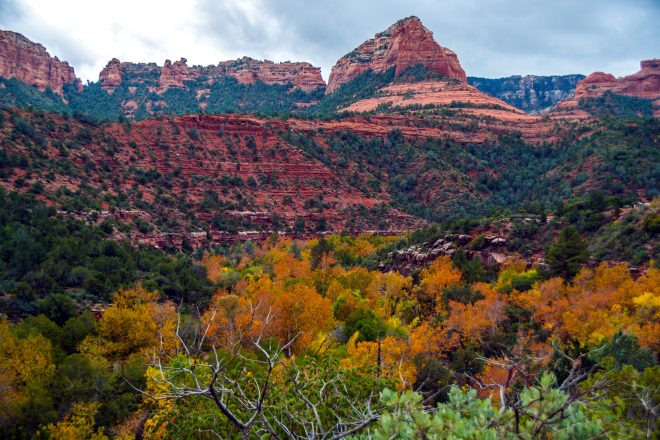 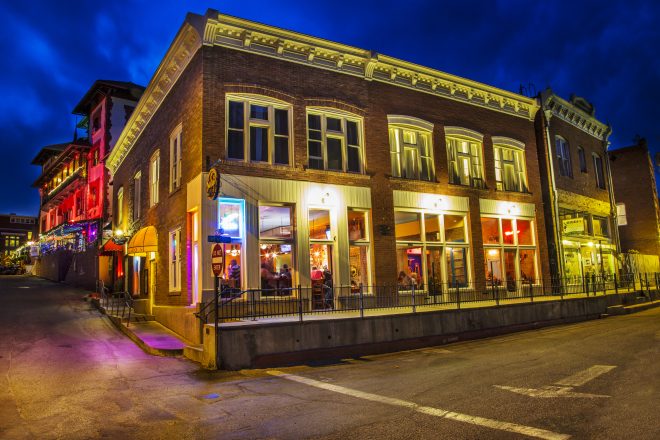