They had us at “Roger Clyne & the Peacemakers” and “Reel Big Fish.” In addition to an awesome music lineup, SanTan Brewing’s bash includes the tapping of their terrifically toasty and malty Oktoberfest lager. The brew and tunes take over Dr. A.J. Chandler Park (across from SanTan Brewing), along with a brouhaha of games including bag toss, a beer pong tournament, a buddy carry, keg stacking and tricycle races. Get down. $12 presale, $15 at the event. santanbrewing.com

The biggest Oktoberfest bash in town takes places at Tempe Town Lake and beach park, where for three days, Four Peaks will pour its line of brews along with fine German beers including Spaten Optimator and Franziskaner Hefe-Weisse. Vittles vendors peddle a wide range of cuisines, so if brats don’t float your clogs, you can eat pizza or mac and cheese. And if traditional German music isn’t your thing, either, don’t worry, because there’s only a couple accordion-playing acts in the strange brew entertainment lineup, which is headlined by rapper Lil Jon and includes local acts like hard rockers The Black Moods, reggae artist Walt Richardson, country band Mogollon, and trance/progressive house spinner DJ Munition. $7 presale, $10 at the event. tempeoktoberfest.com

Those looking for the most family-friendly festival should head to this uber-traditional event. Kids can compete in an alphorn blowing contest or a chicken dance dance-off, adults can enjoy an array of German beers, and everyone can polka to live music by Die Echten Wald Buam. $5; 20 years and younger get in free. peoriaoktoberfest.com

Glendale gem Haus Murphy’s celebrates 20 years of serving authentic German food in tandem with this year’s Oktoberfest. Guests will get a smorgasbord of terrific traditional food from schnitzel to spätzle, a line of fine German beers to swig, and live music by the Guggenbach-Buam Band (all the way from Germany). $10. hausmurphys.com 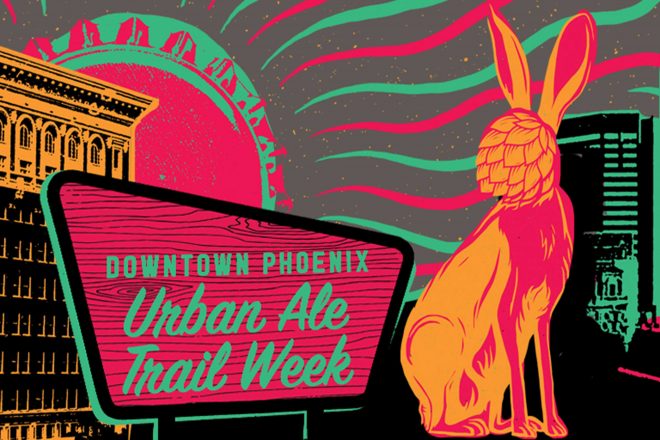 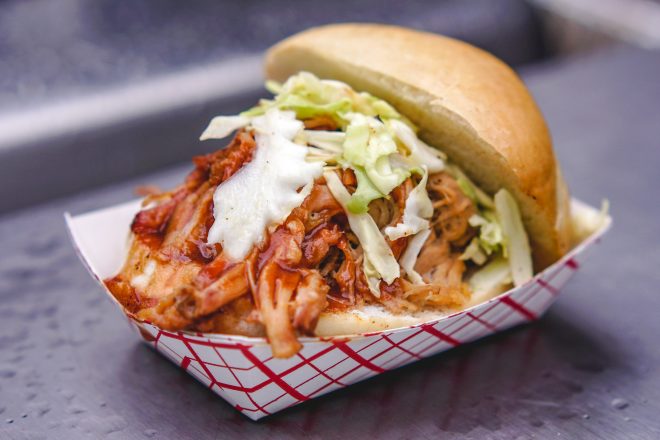 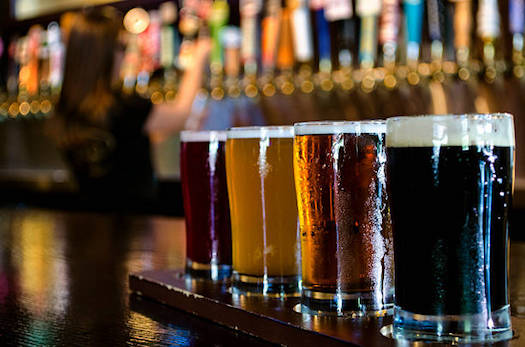