Del Frisco’s Grille
2425 E. Camelback Rd., Phoenix,
602-466-2890, delfriscosgrille.com
The ubiquitous egg roll served in Chinese-American restaurants is as authentically Chinese as the fortune cookie – which is to say not at all, since both were invented in America. So it isn’t surprising the deep-fried roll has crossed over into purely American restaurants with some interesting twists on fillings and dipping sauces. The cheesesteak egg roll at Del Frisco’s Grille (pictured) is a pseudo deep-fried Philly cheesesteak. Chef Jimmy Ton starts by sautéing trimmings from beef tenderloins, prime New York Strip and rib-eye steaks with onions, jalapeños and a splash of Worcestershire sauce. The seasoned meat is rolled in an egg roll wrapper (basically an egg and flour pasta sheet) with white American cheese and deep-fried until the skin is bubbled and brown. Served with Asian sweet chili sauce and honey mustard, this egg roll has been a signature appetizer since day one, for good reason. ($10)

Corduroy
2601 N. Central Ave., Phoenix,
602-374-7585, corduroyaz.com
This new small plates establishment from the folks behind FEZ calls its egg rolls “Crispy Cuban Cigars” because the flavor profile emulates a Cuban sandwich – as it happens, another American invention. Chef Kevan Kiefer slow-roasts pork shoulder with orange juice and herbs and then finely shreds it. The pork is rolled in an egg roll wrapper with sliced deli ham, caramelized onions and a baton of Gruyère cheese before a dunk in the deep fryer, and served with a side of whole-grain mustard aioli topped with diced dill pickles. ($11)

The White Chocolate Grill
7000 E. Mayo Blvd., Phoenix,
480-563-3377, whitechocolategrill.com
This small chain restaurant (which originated in Scottsdale in 2005 and now boasts branches in Colorado and Illinois) puts a Southwestern spin on the shareable starter with the aptly-named AZ Egg Rolls. The rich filling is a gooey combo of grilled chicken, corn, black beans and lots of Monterey Jack cheese. Neither dipping sauce – a jalapeño ranch-style sauce and an oven-roasted tomato salsa – deliver much in the way of a kick, but both fit the theme and complement the fried rolls nicely. ($10.89) 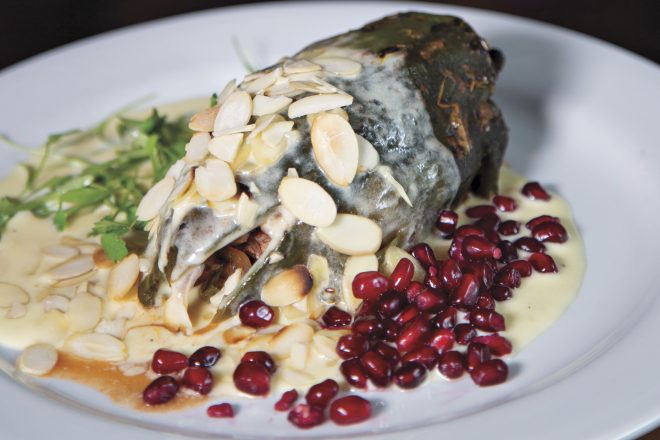 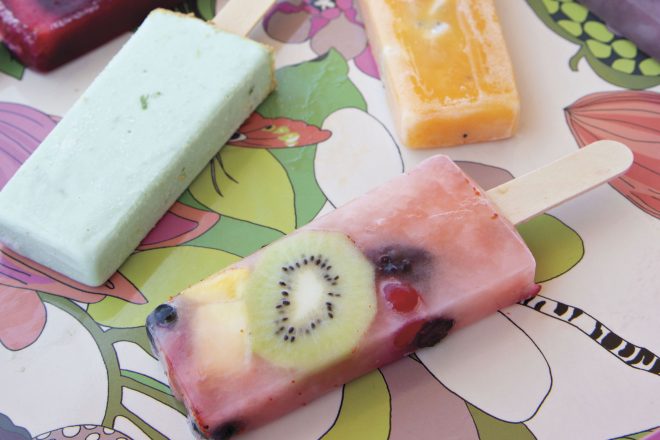 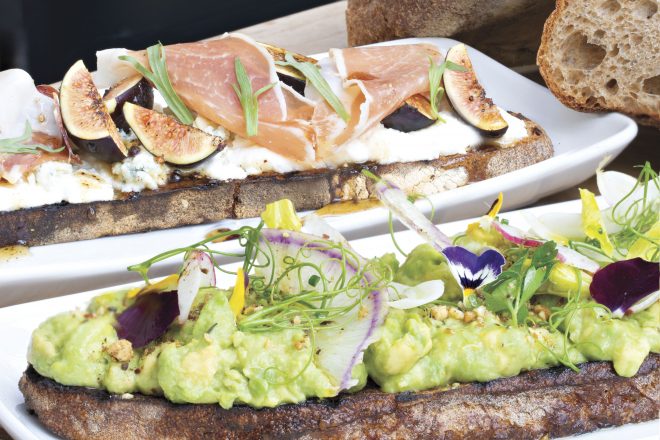