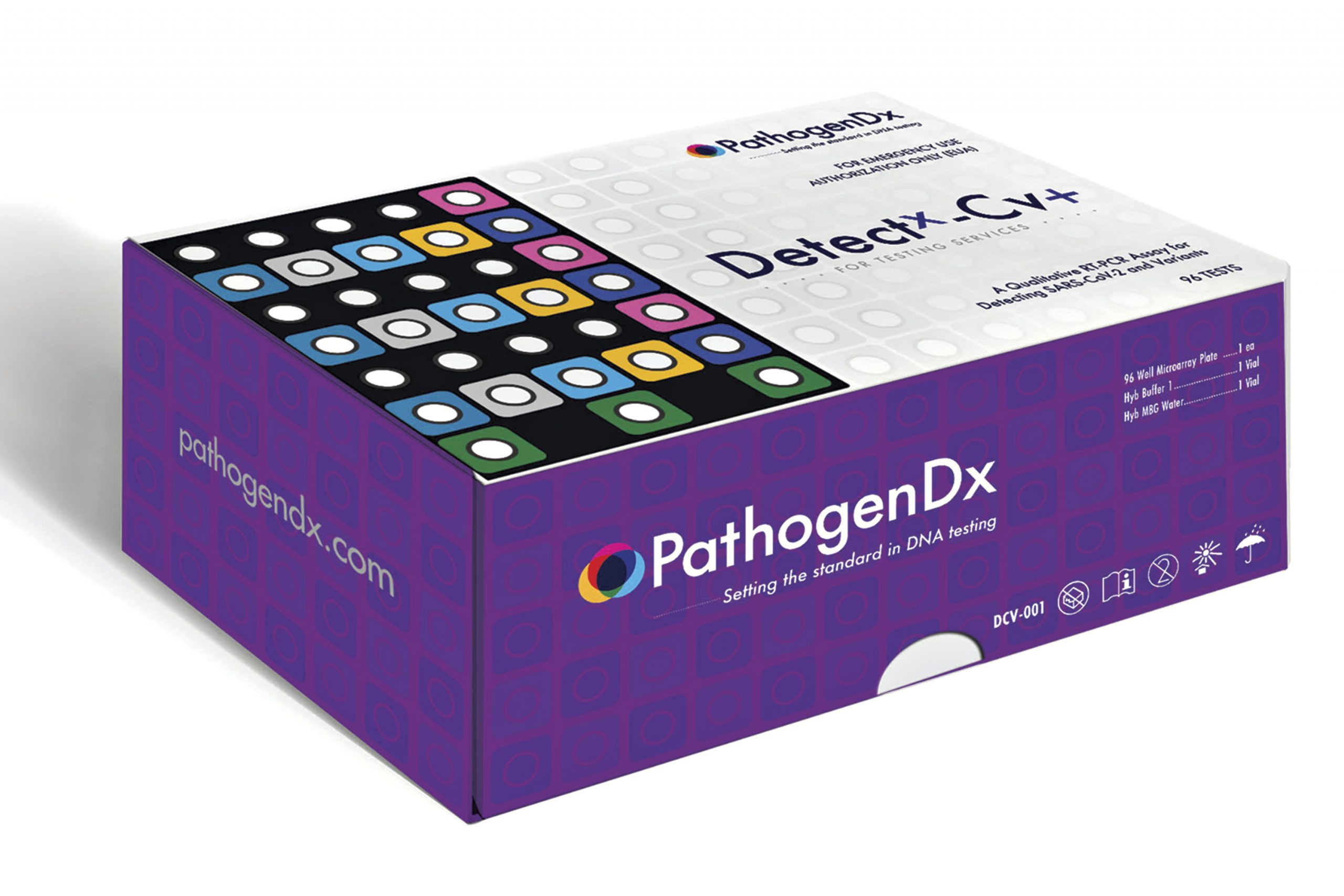 Marijuana legalization in Arizona led to more than a non-criminal high for its users – it also helped launch a local biotech company whose fortunes are now soaring. Scottsdale-based PathogenDX was recently named by Inc. magazine as one of the fastest-growing firms in the Southwest, largely on the strength of marketing its microbial kits to 110 cannabis-testing labs across the country.

“Pathogenic organisms including E. coli, salmonella and aspergillus can be deadly to immune-compromised consumers,” PathogenDX CEO and co-founder Milan Patel says. “Lab testing in the cannabis sector is serious business. Would you consume a slice of bread with mold on it?” PathogenDX’s new technology looks to have a rosy future going forward, aided by The Arizona Republic’s recent exposé on tainted dispensary cannabis sold in Arizona.

PathogenDX’s DNA-based microarray technology allows the analysis of multiple pathogens in a single test, which is a huge advance in time, cost and accuracy over cumbersome, old-school petri-dish methods. This new technology, which can be applied in a “plug-and-play” scenario for many uses, proved invaluable during the pandemic, when PathogenDX became part of the federal government’s Operation Warp Speed project to scale up COVID-19 testing capacity. “This was the catalyst for our explosive growth,” Patel says. He adds that at the pandemic’s peak, the company was working around the clock to meet the demand for its test kits.

Patel says what’s significant is that PathogenDX didn’t just develop a COVID test, but an assay that scans for all variants in a single sample, Detectx-Cv+, which he terms a “major breakthrough.” He explains that other companies were developing tests chasing the next genetic mutation. “But we had already built it in, and as it continues to mutate, we have the tool to predict it before it spreads.”

PathogenDX is expanding to the food and environmental testing sectors, focusing on The Andromeda Strain-like challenges in the future. “Climate change is driving higher temperatures that result in a proliferation of many bugs [pathogens], including superbugs,” Patel says. He states that it’s vital to test for these pathogens concurrently and obtain quick results before eating infected food or mistakenly tossing uncontaminated products. This vital global mission has a strong local aspect. “More than a third of PathogenDX employees graduated from the University of Arizona,” he says.