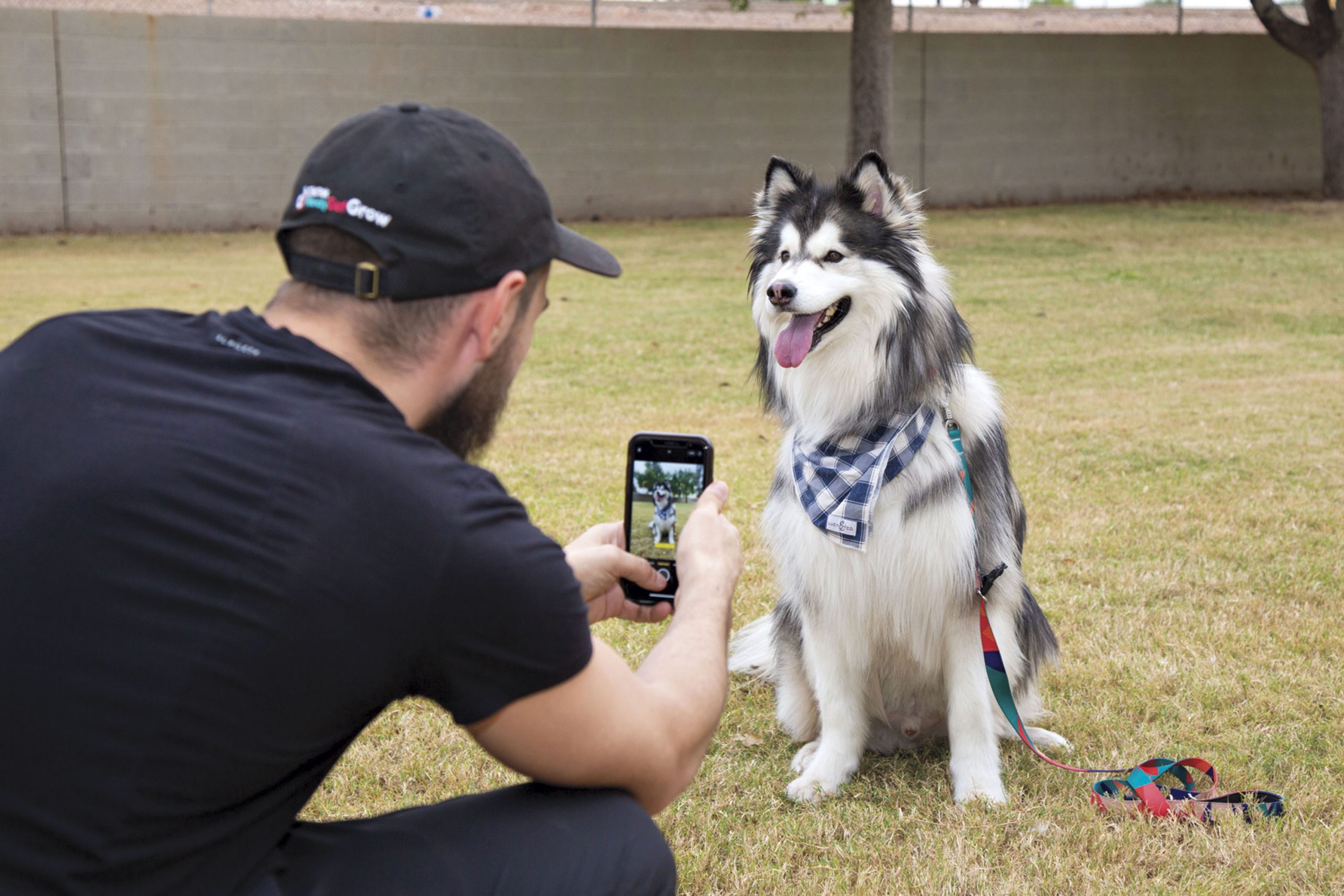 Sam Ferry and Bandit the Husky met through a 2015 Craigslist offering. When Ferry surveyed a litter of four fluffy puppies, his choice was clear.  “I was looking for a female, but he ran right up to me. I couldn’t resist. This little guy was it,” Ferry says. Bandit had found his forever home.

Six years later, Bandit is more than a well-trained and energetic companion – the husky mix is a social media star with 1.8 million followers on TikTok (@bandit.thehusky), 146,000 on Instagram (@banditthehusky) and 14,000 on YouTube. His most popular video has more than 9 million views. “Him and I played hide and seek,” Ferry says.

“I started putting him on social media in 2018 as a hobby and a way to bond with him,” he says. “We added the TikTok platform because we can make entertaining videos people respond to. TikTok was where he became an influencer.” And how Ferry parlayed his marketing experience into a side gig as a pet influencer coach.

Bandit’s popularity outshines most Valley animal and human influencers. Willo the Corgi, owned by Devon Noehring, boasts 760,000 followers on TikTok. Scottsdale’s Paige Spiranac, a University of Arizona alum and past professional golfer, has 1.3 million. Out-numbering Bandit are Coco and Cici, with 2.5 million. The Malteses are therapy dogs at Phoenix Children’s. Even after her death, Morristown, Arizona’s Tardar Sauce, aka Grumpy Cat, is among the most famous animals in the world.

Bandit’s fame is Ferry’s business card. “After seeing so many businesses struggle to grow, or let alone stay open, I found out that being able to help these businesses is what motivates me,” he says. Ferry offers consulting plans and advice for those seeking internet impact – animals included – and charges according to the scope of their project.

As for Bandit? “Got my eye on 2 million followers in the next few months.” 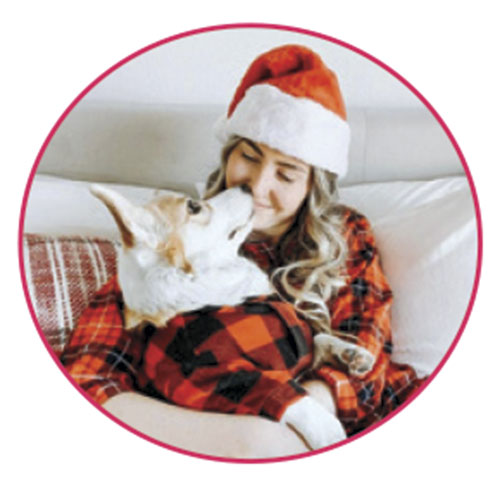 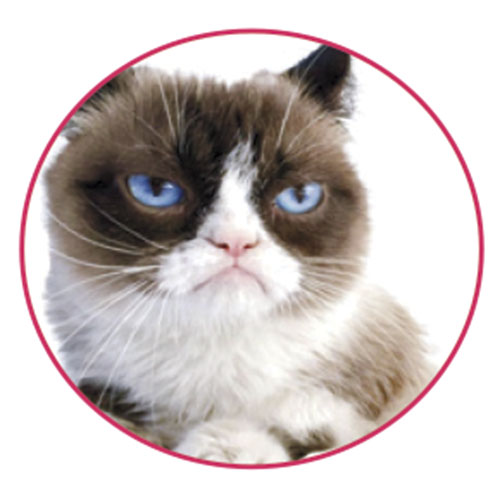 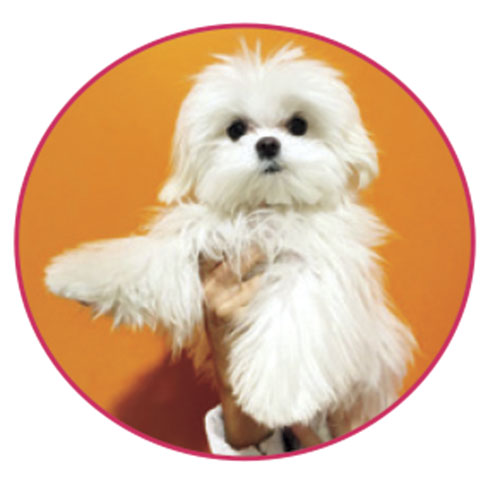