Substack wants to change local reporting in the Valley.

Over the last year, several high-profile national journalists were poached from their newsrooms by Substack, an electronic newsletter platform. It promises writers editorial freedom and a large payday, but only if they can convert readers into paid subscribers. Glenn Greenwald, formerly of The Intercept, takes in anywhere from $80,000 to $160,000 a month from subscribers, per the Financial Times.

But the San Francisco-based startup wants to start making an impact on the local level. Back in April, the company announced a million-dollar initiative to assist news writers in creating local publications based on their subscription model. They named 12 winners in June, including two from the Valley: Rachel Leingang of The Arizona Republic and Hank Stephenson of the Arizona Capitol Times.

“[The grant] was enough to replace our salaries [for a year], more or less,” Leingang says.

In August, the duo launched Arizona Agenda, which aims to make state politics understandable to everyone. They’ve already made a splash with a free guide to public requests and a profile of Staci Burk, an election fraud activist who is now on the run from those she helped.

“I had [Burk’s story] on the back burner for four months, and frankly, I was never going to get to it if I didn’t quit my job,” Stephenson says. 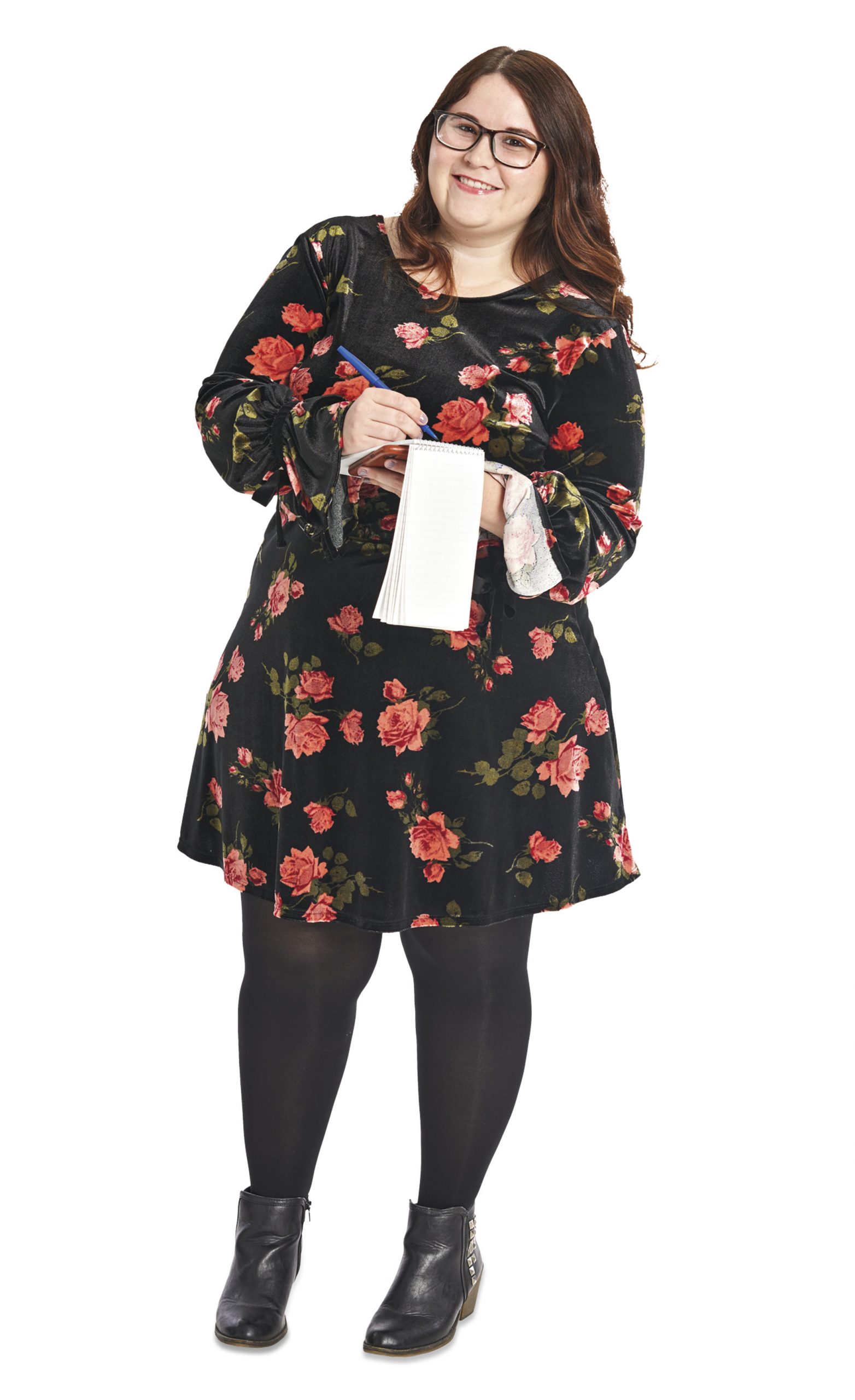 The newsletter is currently free, but Stephenson says that when Substack’s grant ends next year, they’ll move content behind a paywall. The duo is spending more time promoting Arizona Agenda on social media than they used to in search of an invested audience. But they say they’re currently focused more on impact than on clicks.

“I hope that we can be one of those examples of local media that we’ve looked to in this space,” Leingang says. “I’d love it if there were more cities that had a local journalist that they were supporting.”