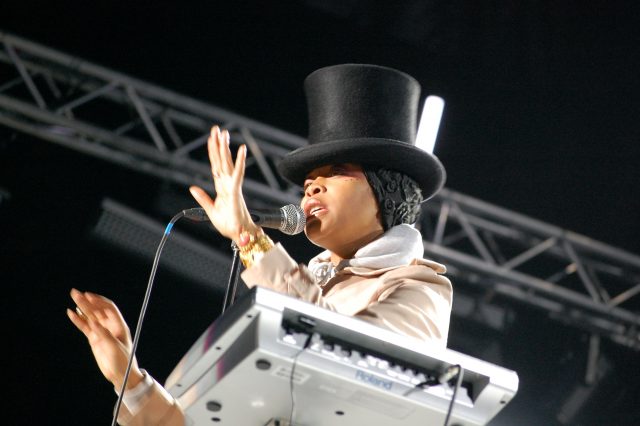 Every week, we present a curated list of live music in a wide range of genres all around the Valley. This week is chock full of classic rock, but also with a touch of neo-soul and a side of jam band. And a Mexican music legend.