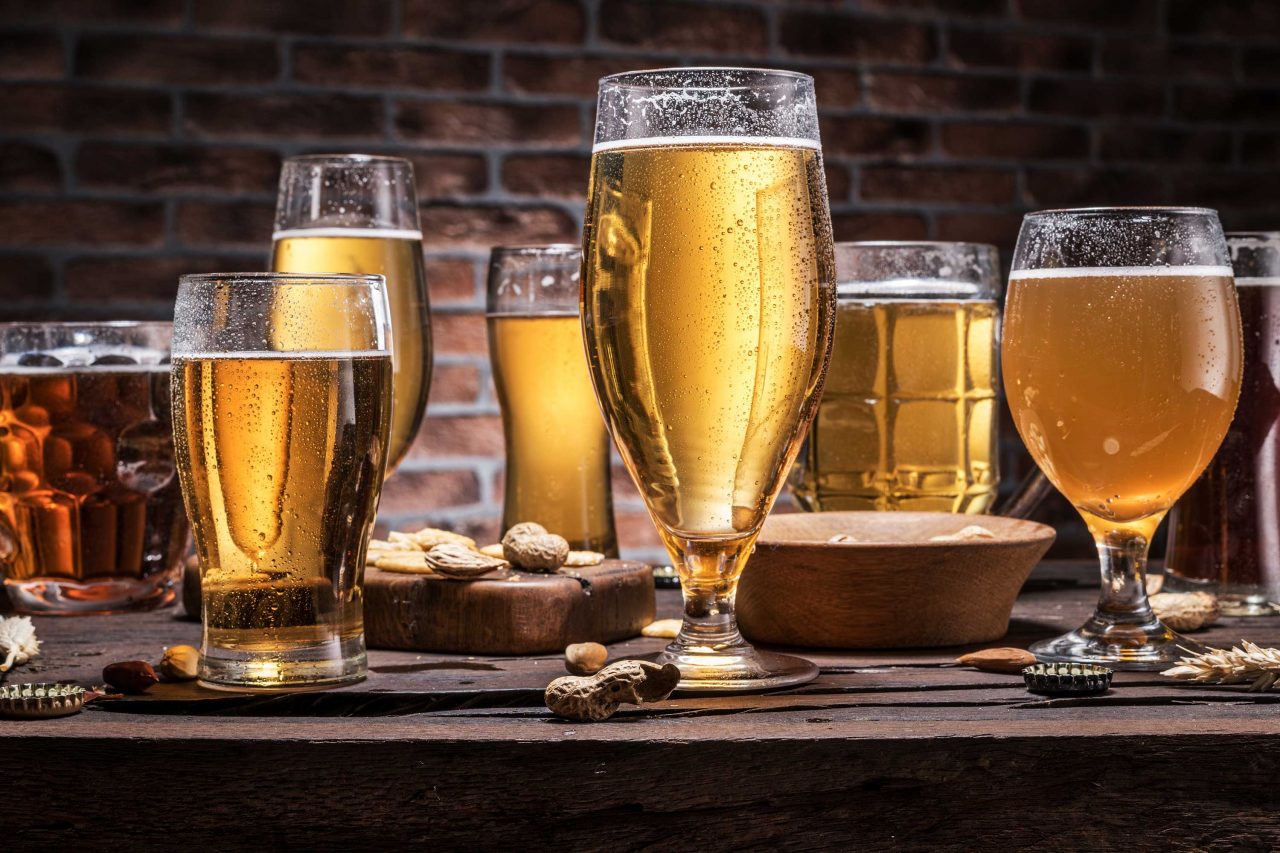 The beer blog took a week off to chill on the beach in Oceanside, California, but we’re back and thirstier than ever. We’ve made it through the Oktoberfest craze and our local craft breweries are back to creating a variety of our favorite styles. Mind you, we don’t say that like it’s a bad thing. Here are nine new releases we’re excited for this weekend. As always, drink and enjoy responsibly.

The summer may be long over but the margaritas don’t have to end. Goldwater’s latest is this low ABV margarita–inspired gose with hints of lemon, lime, orange and salt. It makes me want to go back to the beach.

No toaster required to drink this fan favorite double IPA. The waffle-inspired ale brewed with maple syrup and honey has some bonus flavors this year of added banana, strawberry and tropical fruit. Sounds good enough for breakfast to us. It’s available in cans and on tap at both Wilderness locations in Phoenix and Gilbert.

The Pit 2 at Tombstone Brewing Co.

This popular triple IPA juice bomb is back and as drinkable as ever, even at 10% ABV. It’s on tap and in cans at the Tombstone North location in Phoenix, as well as the original Tombstone location. It’s collaboration partner, Caps N’ Corks in Tucson, will have it next weekend to celebrate its third anniversary. Cheers to three years!

The PHOENIX magazine weekly beer blogger definitely has enough hops in the bloodstream to attract Count Hopula. This blood red IPA is part of SanTan’s Vault Series of beers and gets its deep red color from caramel and roasted malts.

The flagship west coast IPA gets a peach upgrade in this new batch. It’s just enough fruit to please the bitter beer face drinker in your group. Look for it in cans and on draft starting Saturday, October 16.

The Phoenix Suns tip off the regular season this coming Wednesday night, which means it’s the rightful return of cleverly named beers that celebrate our local pro basketball franchise. Rally Beer is a slightly bigger version of Wren House’s normal lager – dubbed Valley Beer – and is approved for Chugging With The Fellas. Are we still doing that this season? Look for it in four-pack cans starting Friday, October 15.

This Gilbert brewery is bringing fans back two days in a row with new beers. Darth Basset Shwarzbier came out on Thursday and the SMASH (single malt and single hop) hoppy lager Flat Top Mulley hits the tap lines on Friday. Both are also available in cans or to enjoy on draft at the bar.

Looking for a party Downtown? Greenwood could not have picked a better weather weekend to host an Oktoberfest celebration at its spot along Roosevelt Row. Enjoy live music, food trucks and craft beer starting Friday and ending on Sunday. 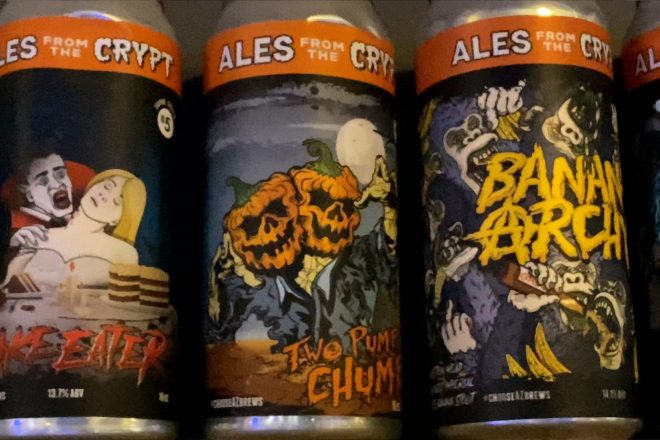 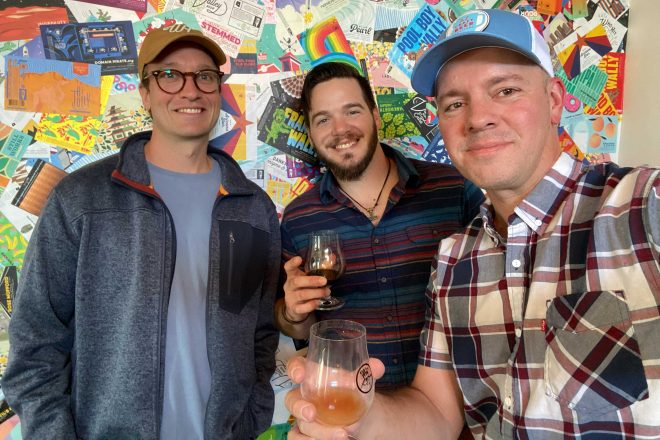