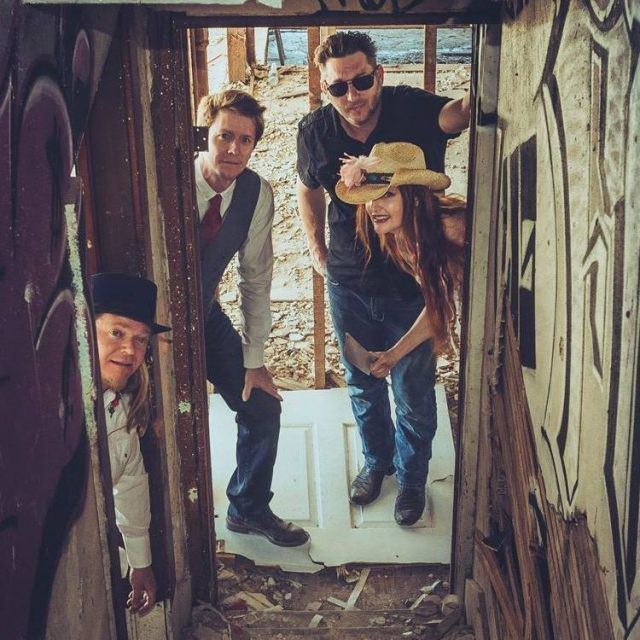 Every week, we present a curated list of live music in a wide range of genres all around the Valley. Arguably the biggest concert this week, The Maine at Crescent Ballroom on August 3, has sold out – but there are plenty of other shows (especially in the rock and jazz genres) to keep you entertained over the next seven days.