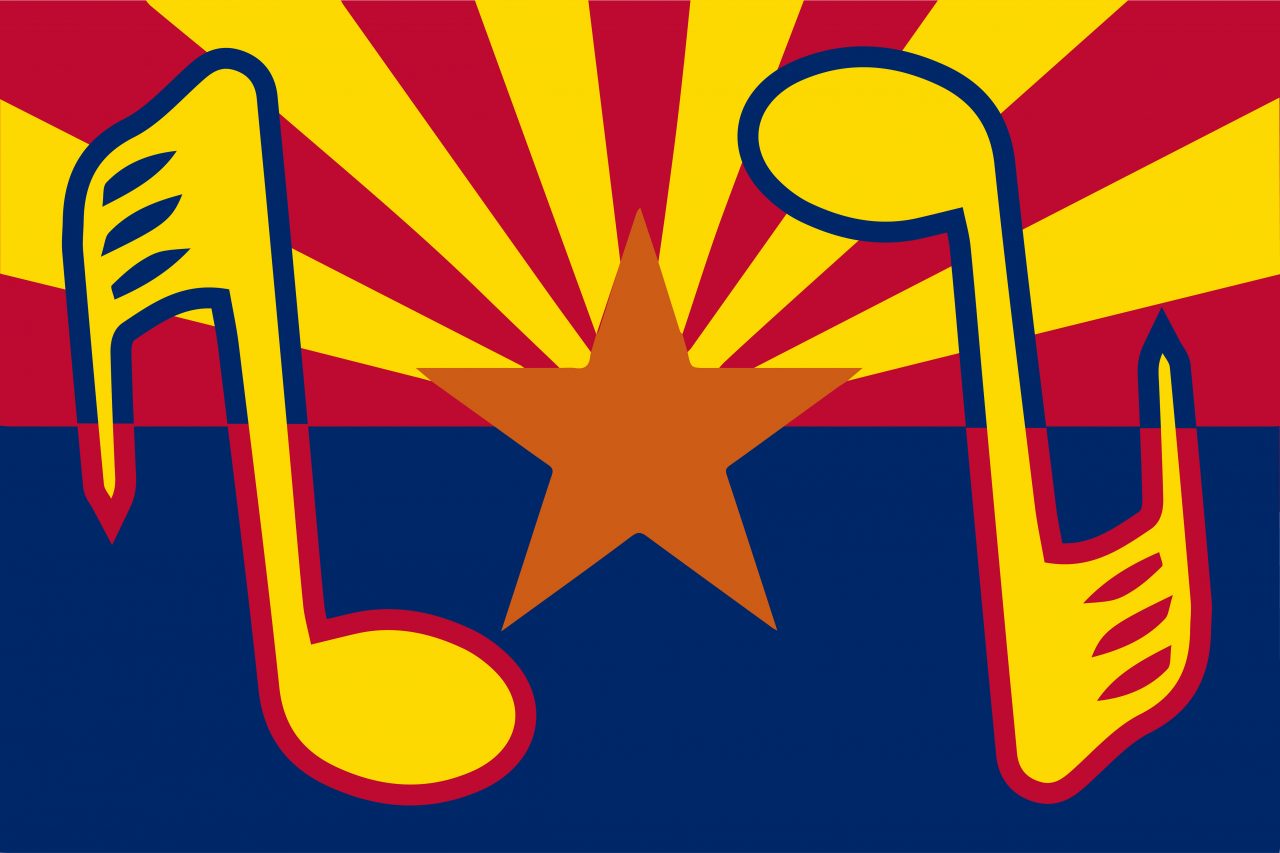 Traveling to an Arizona destination? There’s probably a song about it.

“The Ballad of Boot Hill” by Johnny Cash
The Man in Black shows his fascination with Arizona’s Wild West history in this poetic country song about the town of Tombstone, “where tumbleweeds tumble in search of a home,” “where the brave never cry,” and where “rope marks on the oak tree are now petrified.”

“Flagstaff by Morning” by Joshua Kadison
L.A.-based singer/songwriter Joshua Kadison sings about surprising the love he left behind in her Flagstaff home to pursue a “big-time” career in music by driving all night to “gently slip between the sheets.”

“Sedona Sunrise” by Aerosmith
In this song, a city boy is in love with a city girl and they are so passionately hot for each other that “It’s as clear as a sunrise in Sedona.” Guitarist Joe Perry had the idea for the song in 1989, after he visited his mother in Sedona and fell in love with the scenery.

“Grand Canyon,” by Drive-by Truckers
Drive-By Truckers were so struck on a visit to the Grand Canyon they wrote a whole song about watching the sunset there. The philosophical tune has lyrics like “We let the spirits do the talking/with cascades of faded light.”

“Mesa Town” by Authority Zero
In this pop-punk song, Tempe-based group Authority Zero announces they’re going to downtown Mesa to “see what the f**k is going down.” They drink beer in a bar, almost get into a fight and drink more beer. Whoa whoa yeah yeah.