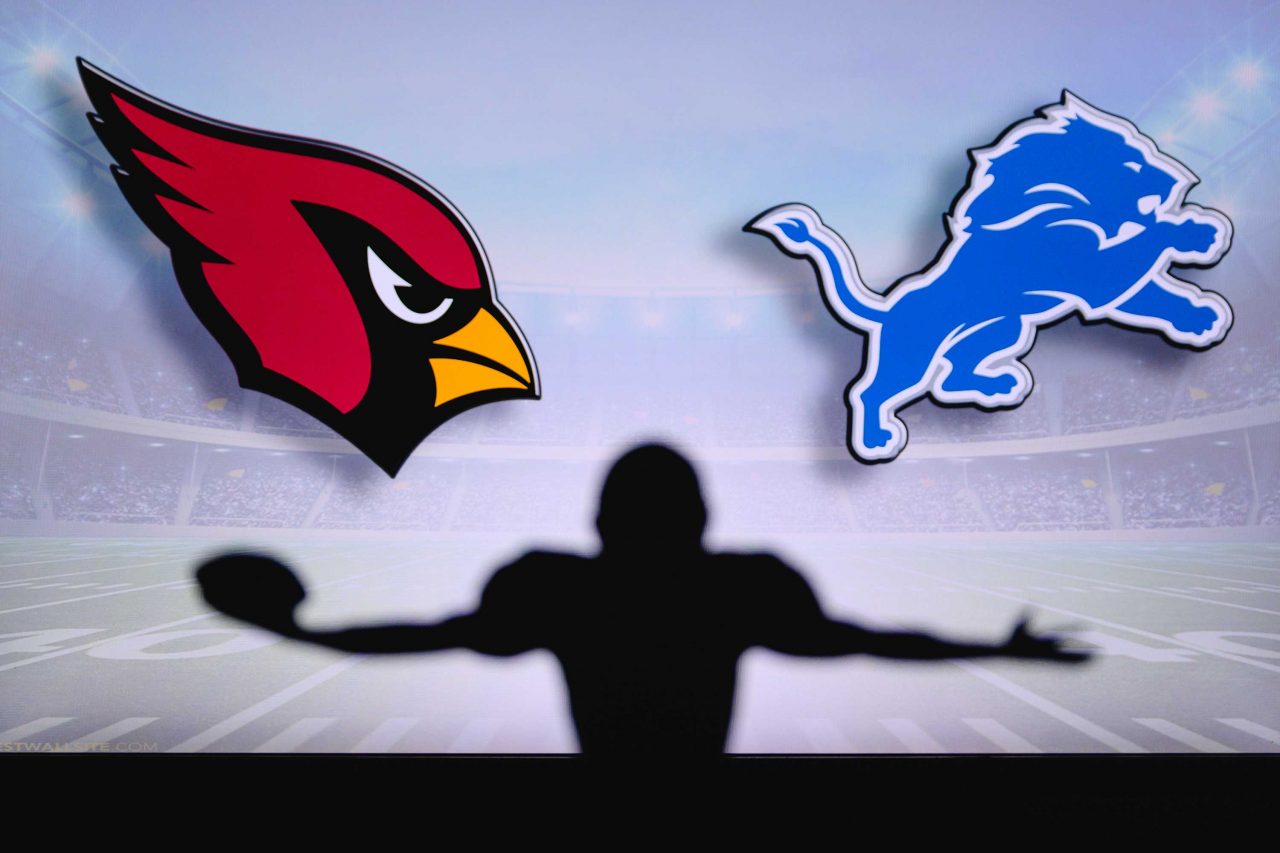 The Arizona Cardinals seemed undisciplined, unprepared and unwilling to play a football game on Sunday and it cost them in a 26-23 loss to the Detroit Lions. Here are our five big takeaways from that game and the rest of the weekend in Phoenix sports.

After a 2-0 start, nearly everyone was singing the Arizona Cardinals’ praises and the campaign for Kyler Murray for MVP has just started to launch. The chance to go to 3-0 was in their grasp and they let it slip away with a lackluster performance at home against a bad team that had not won a game in 11 months. Kliff Kingsbury’s play-calling was not what we saw in the first two games. The offense did not have much of a running game behind Kenyan Drake. Despite another slippery touchdown run, Kyler Murray forgot about his legs as a dynamic weapon. The defense was not able to get a pass rush all day and Matthew Stafford picked apart the Cardinals secondary.

Big Takeaway: It was a top-to-bottom fail in almost every aspect of football on Sunday. Hopefully it angered the players and coaches as much as it did the fans.

Kyler is TOO SMOOTH. @K1 #RedSea

The stat sheet shows a very even contest: rushing yards, passing yards and penalties were about the same. The Cardinals had more first downs, were better on third down and were perfect inside the Red Zone. However when you get to the turnovers, that’s where the game was decided (like it usually is in an NFL game). Kyler Murray’s three interceptions were the deciding factor that led a 3-point loss. And to be honest, he should’ve had a fourth pick, but a Lions defender dropped one. Stafford said the Lions offense should have put 40 points on the board and won the game easily because of these turnovers – and he’s right.

Big Takeaway: Losing the turnover battle will almost assuredly be enough for a loss, even against a bad team like the Lions who had previously lost 11 straight games.

Pro Bowl safety Budda Baker needs surgery this week to repair a torn ligament in his thumb. He’s likely to miss at least one game (Week 4 at Carolina) and hopes to return in Week 5 at New York. Teammate Chris Banjo suffered a hamstring injury against Detroit and Jalen Thompson is already on injured reserve with an ankle. That’s three starters at one position going down in the first three weeks.

Big Takeaway: This is Isaiah Simmons’ time to shine. The rookie 8th overall pick out of Clemson stands to factor into the defensive game plan a lot more in the next couple weeks. Is he ready for the moment?

Wanted that one for my brothers. Tough one.. up next for Me is Surgery #WillBebackSoon #Peace

The Milwaukee Brewers made the playoffs with a losing record (29-31). I guess that’s what happens when Major League Baseball allows eight of the 15 teams in a league to earn a postseason berth. Despite losing 18 out of 20 games at one point this season, the Arizona Diamondbacks still finished only four games behind the Brewers for that final wild card spot.

Big Takeaway: If the D-Backs had played with any sense of urgency in the 60-game 2020 season, we’d be watching them play in October. They didn’t even have to be good, as Milwaukee showed us!

"The season's over, I know that, but if we had more time I feel very strongly that we would have chased some people down."@Dbacks manager Torey Lovullo recaps Sunday's win over the Rockies and the strong finish to the 2020 season.

The Pac-12’s on again-off again relationship with the 2020 college football season seems like the story of a couple dating in high school. One week they’re going out, the next week there’s a break-up and then they get back together a few days later. Fortunately, it appears the Pac-12 is back together and will try to make a football season work this time, committing to starting the season on November 6. Each school will have seven games and will keep their fingers crossed its enough to earn some consideration for the College Football Playoff if they’re left standing undefeated at 7-0 when the season ends December 18.

Big Takeaway: Showing up fashionably late to a party is not a thing that works very well in college football. The Pac-12 hasn’t been represented in the 4-team College Football Playoff since the 2016 season, and its inability to begin the season any earlier will hurt the eventual conference champion.