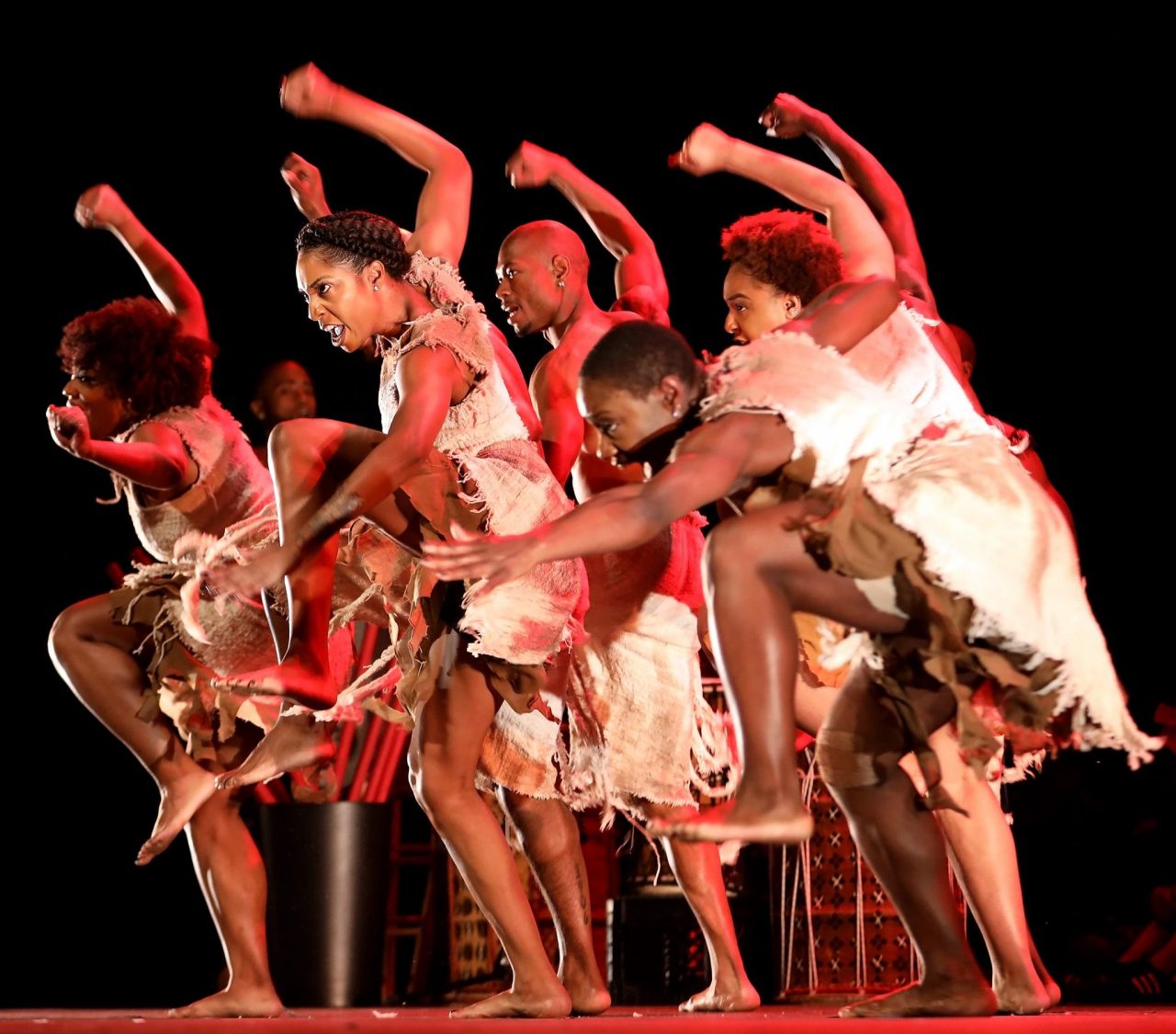 On September 9, 1739, twenty enslaved Africans marched from South Carolina toward promised freedom in Spanish Florida, beating drums, waving flags and chanting for liberty. Known as the Stono Rebellion, it was the largest slave uprising in the British mainland colonies and ended with the deaths of 25 colonists and 35 to 50 Africans. This little-known event had a lasting effect on African American culture, and to mark its 281st anniversary, performance collective Step Afrika! will present Stono online from 5 to 7 p.m. Wednesday, September 9.

Hosted by ASU Gammage, the feature-length performance of Stono will be followed by a live panel discussion moderated by Lesli Foster, evening news anchor for WUSA based in Washington, D.C., and Step Afrika! founder and executive director C. Brian Williams.

Step Afrika! was created in 1994 and is dedicated to the tradition of stepping – a percussive dance form that uses the body as an instrument through stomping, tapping, clapping, shouting, etc. The group has 14 full-time artists that integrate songs, storytelling, humor and audience participation into each performance.

Stono will debut on Facebook and YouTube on September 9, 2020 at 5 p.m. MST. Registration at eventbrite.com is free but donations to Step Afrika! are encouraged and can be made here.