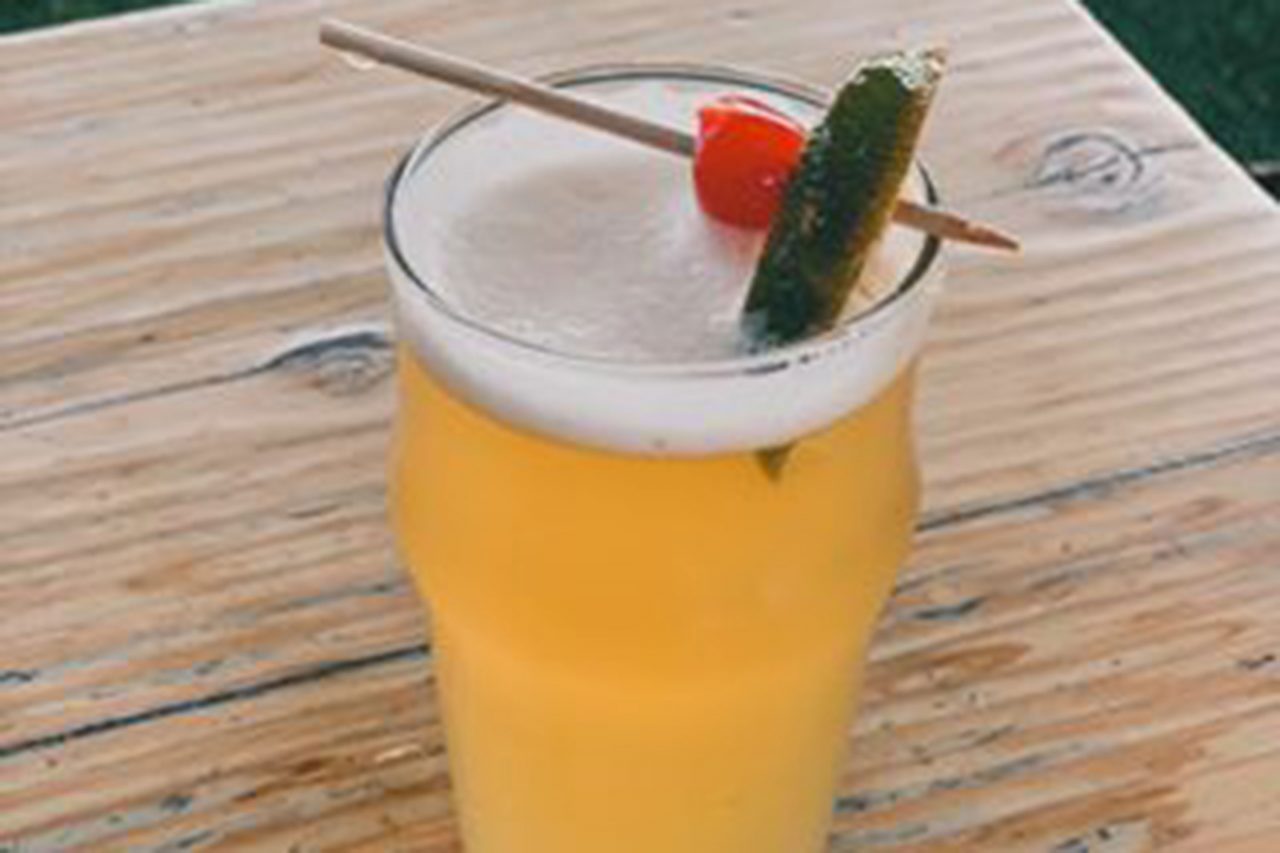 Talk about worlds colliding! Today, Thursday August 6, is National IPA Day (celebrated on the first Thursday in August every year) and Friday is International Beer Day! How are we not issued an automatic four-day weekend for this? Well, some of us might be imbibing over this stretch and if you need something new to try, you’ve come to the right place! Here is your list of this week’s new craft beer releases from Arizona breweries. Celebrate the holidays responsibly.

Pumpkin Porter released this week (a month earlier than normal). The Four Peaks classic is available in 6-pack bottles and will be on tap starting Friday.

Summer bummer no SIR. We were too hyped to name this one. Ooops. Focused on all that flava'. But, we've got a hop-tastically delicious version of our #FarBeyondPaleAle 🍺 Punches of sweet Blood Orange citrus up front, hop-tart (should that be the name?) reminders of how much you love a legit #PaleAle midway through, followed by that crisp finish that leaves you feeling some kind of way…sorry, this is how we got distracted in the first place 🍊 ——————————————— Sip on this seasonal and leave a comment on what we should name it 😁 Cuz' typing out Blood Orange Far Beyond Pale Ale is really inconvenient…lly DELICIOUS. Cheers from #PHXBeerCo ——————————————— #ArizonaBreweries #AZBeer #DrinkLocalAZ #CraftBeerAZ #Seasonal #BloodOrangePaleAle #SupportLocal #SupportLocalAZ #ShopLocal #BloodOrange #BeerMe #Hops #BeerGeeks #BeersOfInstagram #Beerstagram #MyPHX #AZLife🌵 #Brewery #BrewPub

An active or retired military discount is available to bring the price point down to $17.76. God bless America! 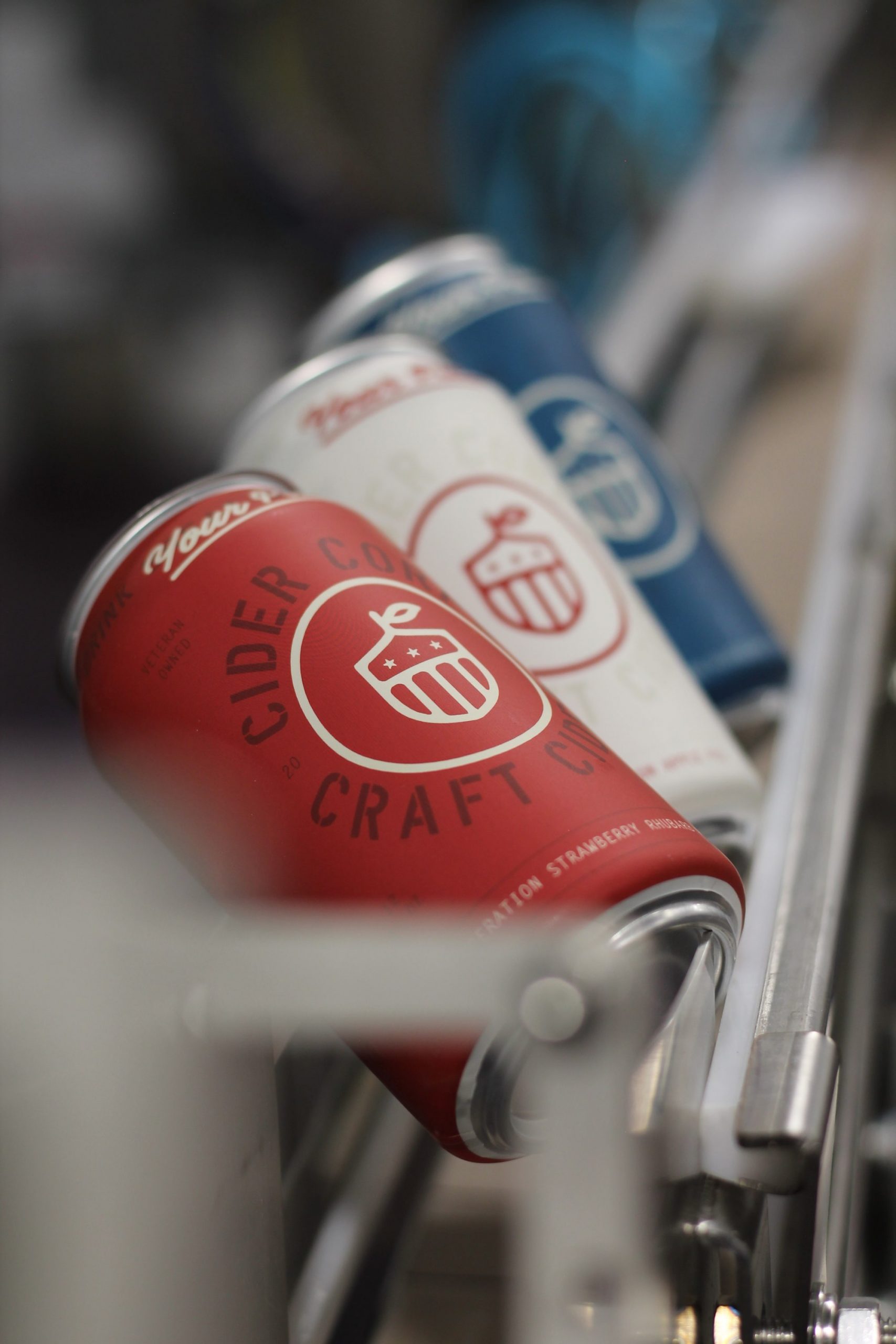 🦌 Deer Lord 🦌 – German Altbier – 5% ABV // 23 IBU – Don't get your antlers in a twist, Deer Lord is back! Our easy drinking, traditional Dusseldorf Altbier has a highly pronounced maltiness with notes of bread crust, toffee, dates and munich malts. For those new to HBC, this is a classic brew for us that is a fond memory for many of our fans. But, what is a Dusseldorf Altbier? Simply put, it is a copper to amber colored ale that is fermented at cooler temperatures, like a lager. Altbier means "old beer", as a reference to the way beer was brewed before lagers became popular. To make this beer true to form, we match the water profile of Dusseldorf, Germany. Where this inconic brew is beloved by all. Come try it for yourself, on tap now at the brewery and will be going out to our other locations by the end of the day! • • • #historicbrewingcompany #chooseazbrews #germanaltbier #craftbeerflg #drinklocalaz #germanbeer #azbeer #amberbeer #flagstaffaz

Deer Lord, 5% ABV German Alt Bier. This one is a return of a classic beer that many Historic fans know well.

Pandemic Pale Ale, 5.9% ABV. Brewer’s note: Fruity aroma, piney bitterness, slight spiciness upon first sipping with fruit-forward notes of citrus.
“It may be cliche, but we had to… Pandemic Pale. It won’t cure COVID, but it’ll cure whatever else ails ya!”

Cave Springs Prickly Pear Sour, 4% ABV. Fruity and balanced – and available in a four-pack for $12.

Passion Fruit Guava Pie Gose available in four-pack cans for $22. Order online and pick it up or have it delivered to enjoy at home.

Tiki Party, 4.6% ABV sour. A tart and refreshing beer with passion fruit and mango. Great to have on hand if you’re hosting a luau!

The tiki has landed! Our tropical passion fruit mango kettle sour is available now. This thing is packed passion fruit aroma and flavor making it perfect for the 100 degree heat

Simple Machine Brewing in North Phoenix is open again for dine-in service with reduced seating capacity. Masks are required for entering and moving around the taproom. 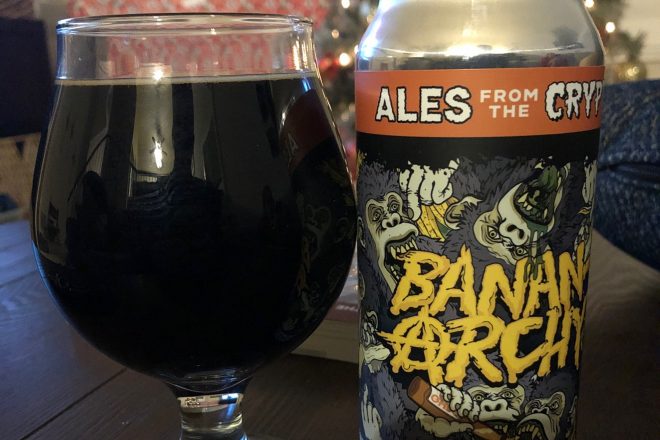