Products in this story are independently selected. As an Amazon Associate, we earn from qualifying purchases if you use these links. 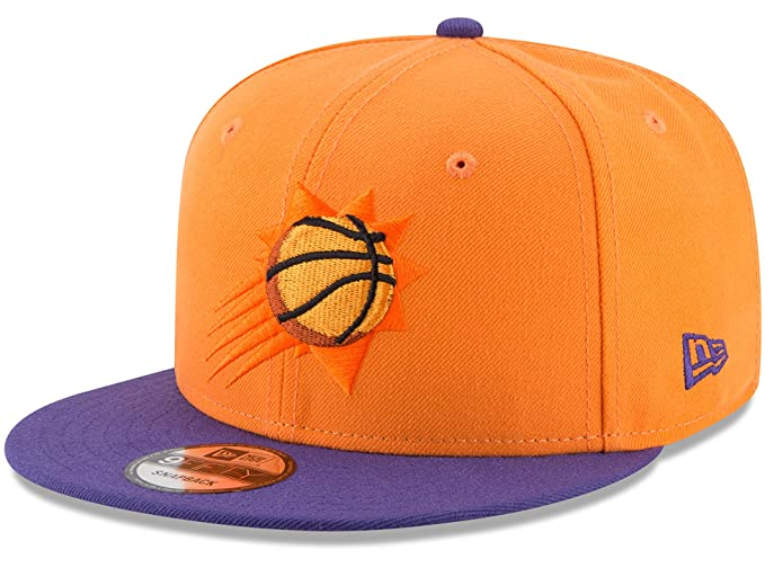 The Phoenix Suns last took the court for a regular season game on March 10, suffering a loss at Portland. Nearly five months later, Devin Booker and company are ready to return to play and fight for an outside shot at the playoffs.

When the NBA postponed the season in March (due to fears of COVID-19) the Suns had 17 games remaining  and were 6 games behind Memphis for the 8th and final playoff spot in the Western Conference. On Friday, the Suns restart an abbreviated regular season inside the NBA’s Disney World bubble, tipping off against Washington, the first of eight games to close out the season.

The games will be played without fans, but while you won’t be able to show up to games to root them on, you can still support the Suns by looking the part.

Here are five of the top rated Suns items from the Amazon Fan Shop.

While the play of Mikal Bridges, Devin Booker and Deandre Ayton during three previous scrimmage games in Orlando inspire some hope for Suns fans, they will need to likely run the table and get some help in order to sneak into the playoffs for the first time in ten years. 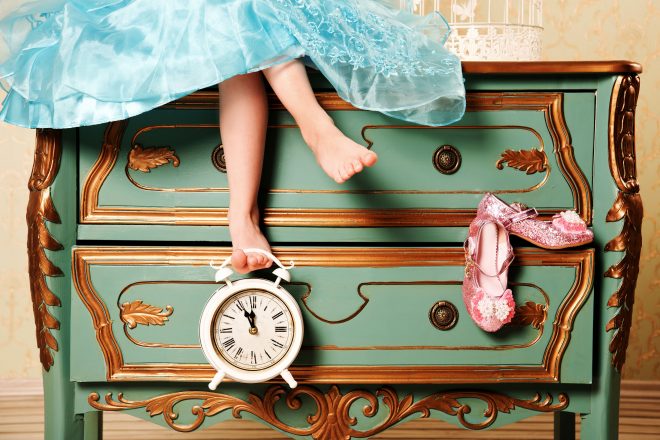 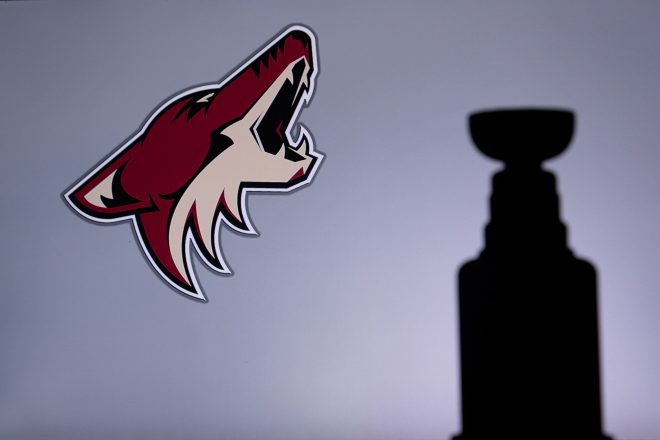 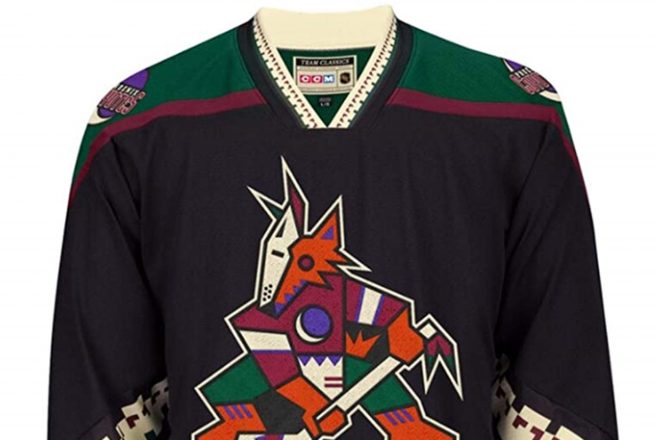