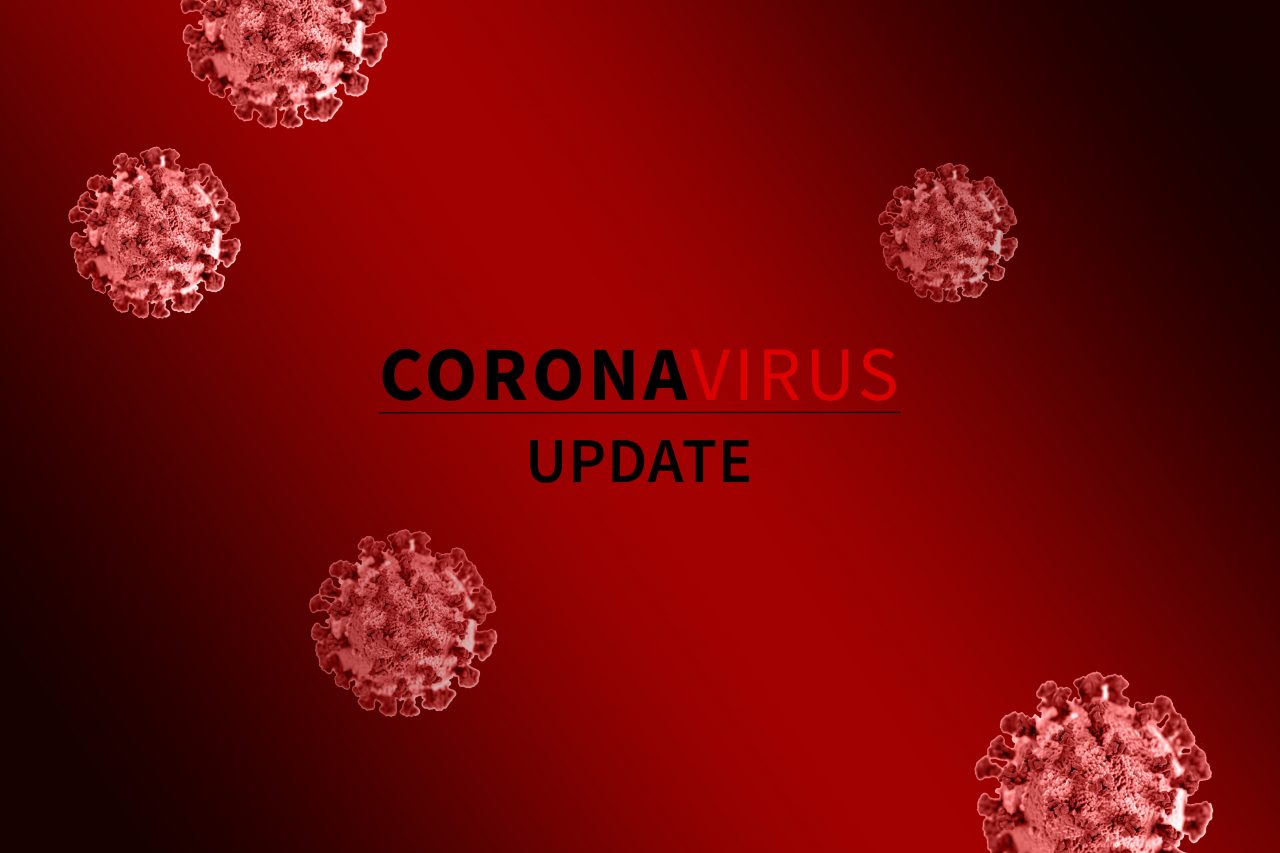 Case Count Surpasses 128,000
With 4,273 cases reported today, Arizona’s total reported COVID-19 cases are at 128,097, according to the Arizona Department of Health Services. This is a 22 percent increase in reported cases since last Tuesday, July 7. The ADHS Data Dashboard shows that Maricopa County makes up 65.8 percent of Arizona’s reported cases.

Measures to Increase Testing
The ADHS will be partnering with Sonora Quest Laboratories and PerkinElmer, Inc. to increase testing capabilities in Arizona, as announced by Governor Doug Ducey on July 9. According to a press release, “Sonora Quest expects to process 35,000 diagnostic tests per day by the end of July, and up to 60,000 tests per day by the end of August.” The governor said of the project, “This partnership will enable Arizona to continue rapidly expanding testing across the state, helping ensure all Arizonans have access to affordable, available testing with speedy turnaround of results.”

Arizona’s Executive Order for Restaurants
A new executive order was also released on July 9 by Governor Ducey to limit indoor restaurant capacity to “less than 50 percent of the permitted fire code occupant load.” Included in Executive Order 2020-47 are seating rules, with at least 6 feet required between tables and other seating areas for customers.