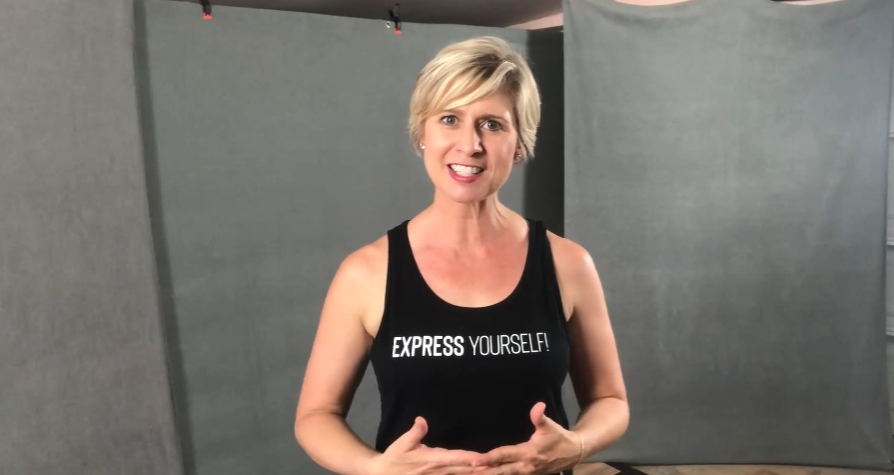 In the 1920s, “break a leg” was a way to wish theater people good luck in auditions and performances. But in the 2020s, it might as well be “break the internet,” especially since companies have had to cancel or postpone productions or move their performances to live streams in the wake of the coronavirus crisis. Thankfully for thirsty theatergoers, there are a handful of local groups providing performing arts content they can enjoy from the safety of cyberspace.

Arizona Theatre Company
If you missed the virtual reading of ATC artistic director Sean Daniels’ original dark comedy about drying out, The White Chip, on YouTube on May 11, fret not – there’s a lot more going on at the Arizona Theatre Company website and Facebook page. Every Friday at 4 p.m., Daniels hosts “Hang & Focus Live” on ATC’s Facebook page, where he has lively discussions with the likes of Jaime Dempsey, executive director for the Arizona Commission on the Arts; Mitch Menchaca, executive director of the City of Phoenix’s Office of Art and Culture; and actor Veronika Duerr. The company’s “Digital Backstage” area includes a Digital Classroom with such courses as “Musical Theatre Bookclub” and “Self Tapes and On-Camera Acting” and a Digital Rehearsal Hall, which features behind-the-scenes videos with actors, directors and writers.

The Bridge Initiative: Women + in Theatre
In a typical season, nonprofit organization The Bridge Initiative: Women + in Theatre would be performing at its resident venue, the Tempe Center for the Arts. Instead, the group is performing free unrehearsed readings of original works on Facebook every Sunday through June 14, from 1-4 p.m. Coming up: The Flora & The Fauna (May 31), Water by the Spoonful (June 7), and The Heidi Chronicles (June 14). Visit https://www.facebook.com/events/2507028976218696 to learn more.

The Phoenix Theatre Company
The Phoenix Theatre Company is celebrating its 100th anniversary online this year. In addition to special events like “An Evening with Friends,” which it hosted online May 11, PTC maintains a strong interactive presence in cyberspace. “Behind the Curtain” features live music and interactions with actors, writers and directors and takes place every Thursday at 7:30 p.m. on the Phoenix Theatre YouTube channel. They also offer online dance classes (“Summer of Dance”) at their website.