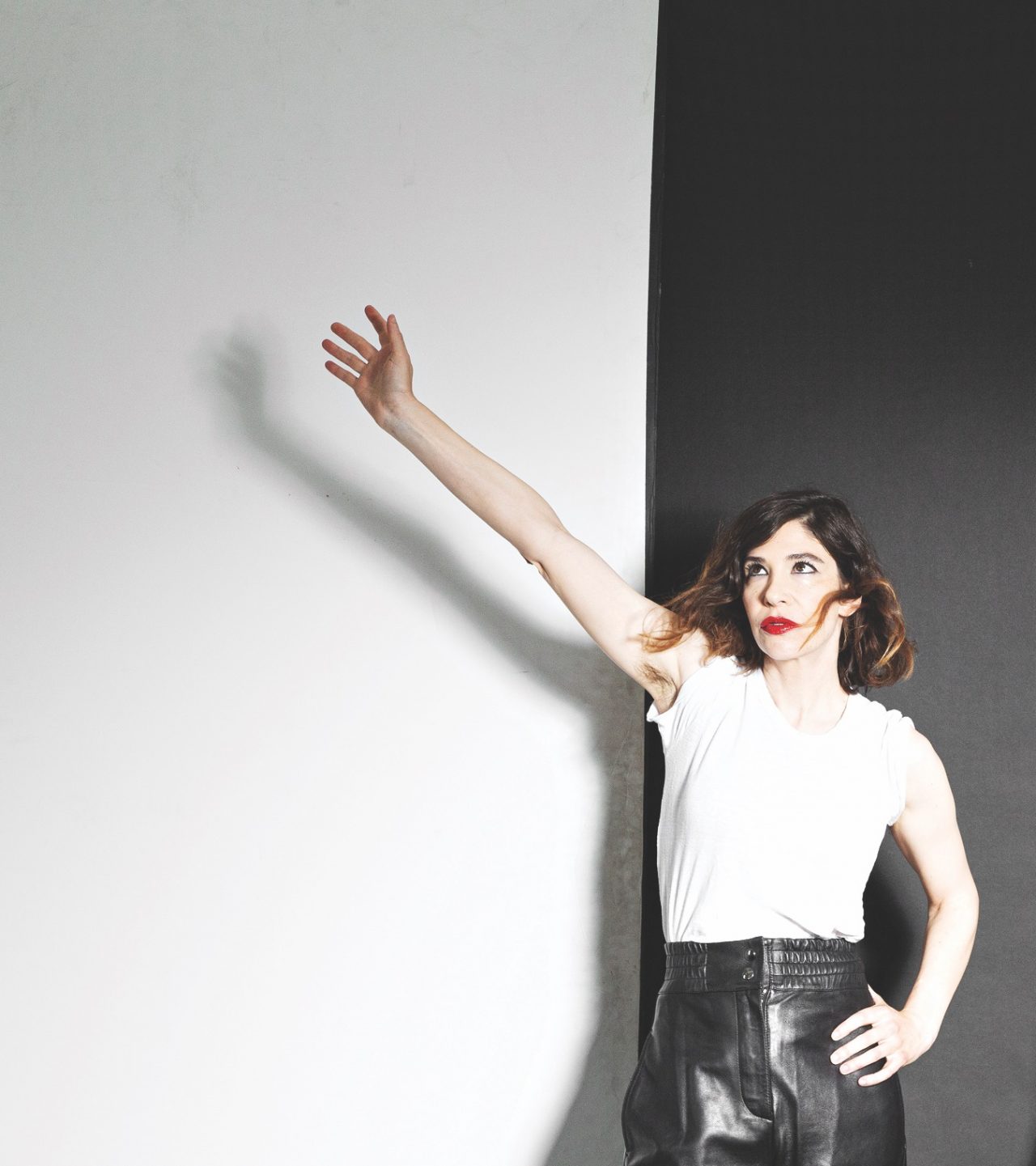 When Sleater-Kinney visits The Van Buren on November 11, the now Los Angeles-based band brings more than just rock ’n’ roll firepower to the Valley of the Sun. It also brings legitimate star power. Guitarist/vocalist Carrie Brownstein shares center stage with longtime bandmate Corin Tucker, but has greater name recognition due to her involvement on the hit IFC show Portlandia. Along with comedian Fred Armisen, Brownstein wrote, produced and starred in the satirical sketch comedy show from 2011-2018.

While Sleater-Kinney got its start as part of the Northwestern Riot Grrl scene that formed in the early 1990s, Brownstein began acting professionally in 2001 and is part of an exciting community of extremely funny people who happen to rock, as well.

Fred Armisen
In addition to sharing multiple credits on Portlandia, Armisen is a former Saturday Night Live cast member (2002-2013) and an accomplished musician who filled in on drums for the band DEVO in 2018 and regularly appears with the 8G Band on Late Night with Seth Myers.

Jack Black
This wildly popular comedic actor is also a pretty decent guitar player and has been one-half of the musical duo Tenacious D since 1994.

Donald Glover
Known for his turns on popular television shows Community and Atlanta, Glover is also a force to be reckoned with as his alter ego, rapper Childish Gambino. Glover has won multiple Grammy awards.

Tim Heidecker
Best known for his work on Tim and Eric Awesome Show, Great Job!, Heidecker has also played music with a number of artists including Ben Folds. 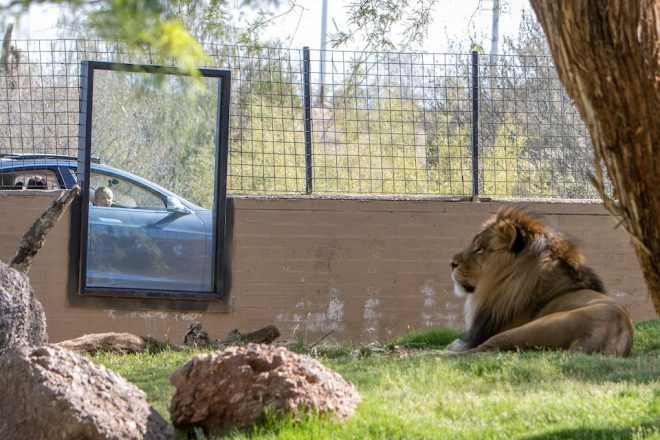 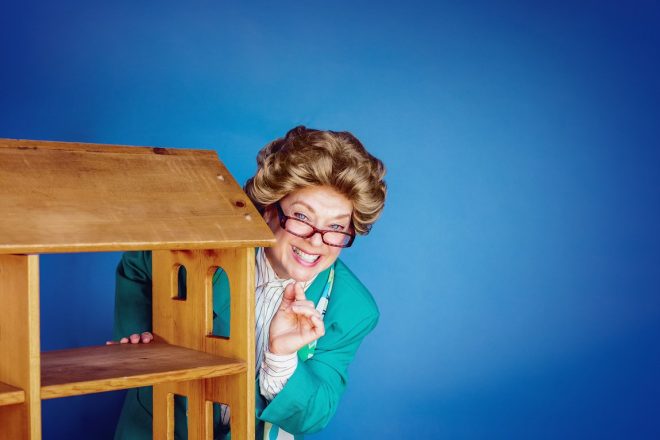