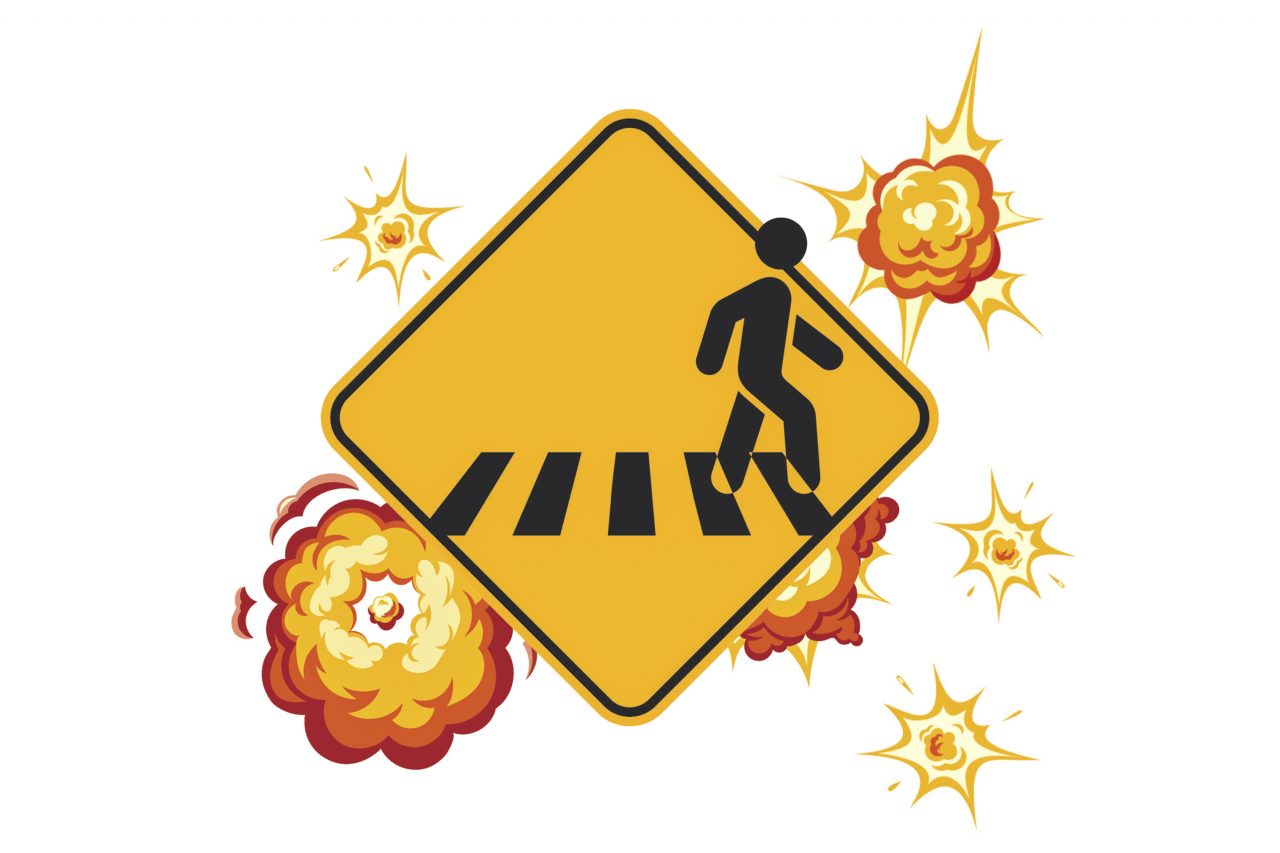 Why is Phoenix the deadliest place in the country to take a walk?

Between 2008 and 2017, 344 pedestrians died in Arizona’s 7th Congressional District, according to Smart Growth America – making its boundaries, which include south-central Phoenix and a portion of Glendale, the deadliest place to walk nationwide.

“It’s no surprise to anyone who walks around Phoenix,” says Sean Sweat, president of the urban advocacy group Phoenix Urban Project.

According to government officials, walking habits of pedestrians are a big part of the problem. Alberto Gutier, director of the Arizona Governor’s Office of Highway Safety, told ABC 15 that the problem is jaywalking. Transportation officials give part of the blame to distraction. “There are more people driving or walking while distracted – whether by headphones or earbuds, mobile devices, etc.,” says Heather Murphy, a communications officer for the city’s street transportation department.

But that’s true everywhere. The root of the problem may be more about how Phoenix was designed than how often Phoenicians glance at their phones.

“Old leadership in Phoenix was trying to get people [around] as fast as possible,” says Rep. Ruben Gallego, who represents Arizona’s 7th District. “To get them from point A to point B.” Phoenix planners girded the city’s sprawling layout with wide streets – “traffic sewers,” in the words of Sweat, that are difficult and tiring to navigate on foot.

“We’ve made six- to seven-lane wide roads, and everyone drives 50 miles an hour,” Sweat says. “And that’s where people are going to die.”

While the city has implemented educational campaigns and longer stops for cars at crosswalks, Congress has introduced the Complete Streets Act of 2019, which would reimburse municipalities that create more pedestrian-friendly infrastructure.

“It’s not a one-size-fits-all,” Gallego says, “[but] I think there’s a new change that’s happening.”