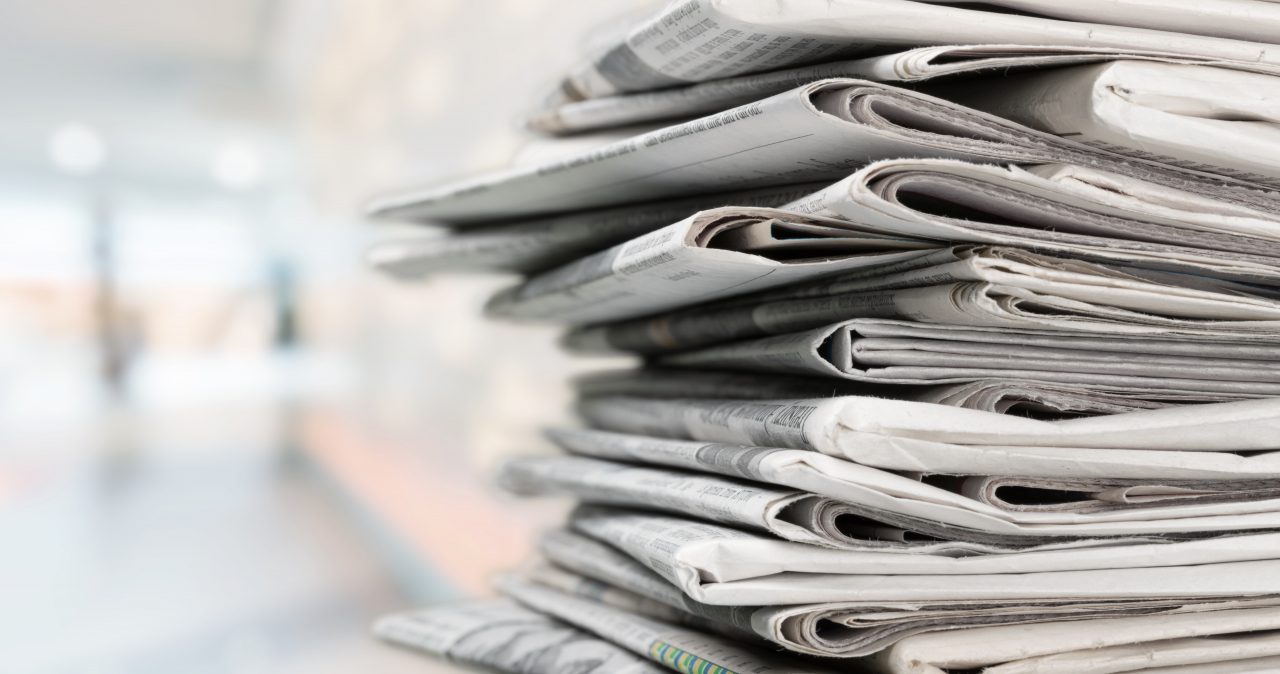 Meghan McCain
The daughter of late Senator John McCain and co-host of The View will release an audiobook next year. The Audible exclusive has yet to be titled or given a release date, but we’d wager President Donald Trump and her Instagram-famous cactus will get mentions.

Emma Stone
Oscar-winning Scottsdale native Emma Stone will play villainous Cruella de Vil in Cruella, a 101 Dalmatians spinoff. This summer, Disney teased fans with a photo of Stone’s costume, leaving us all to ponder if this Cruella will be as evil as we remember. Catch the film in theaters in May 2021. 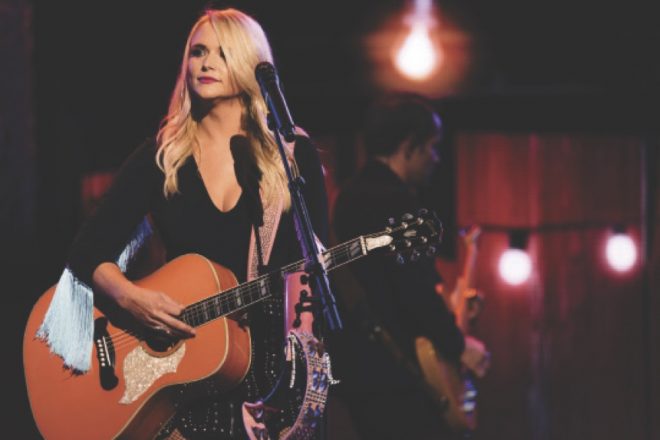 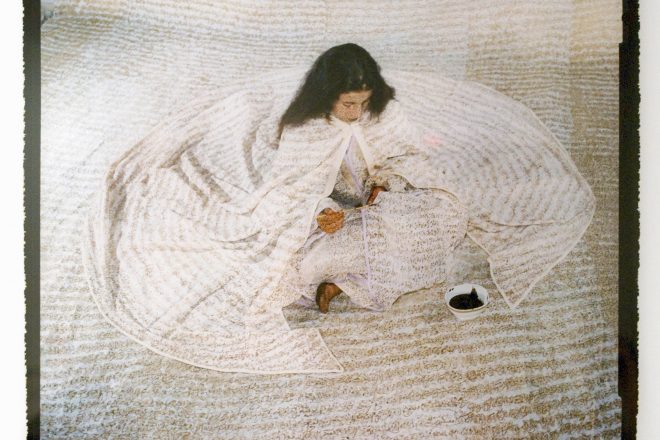