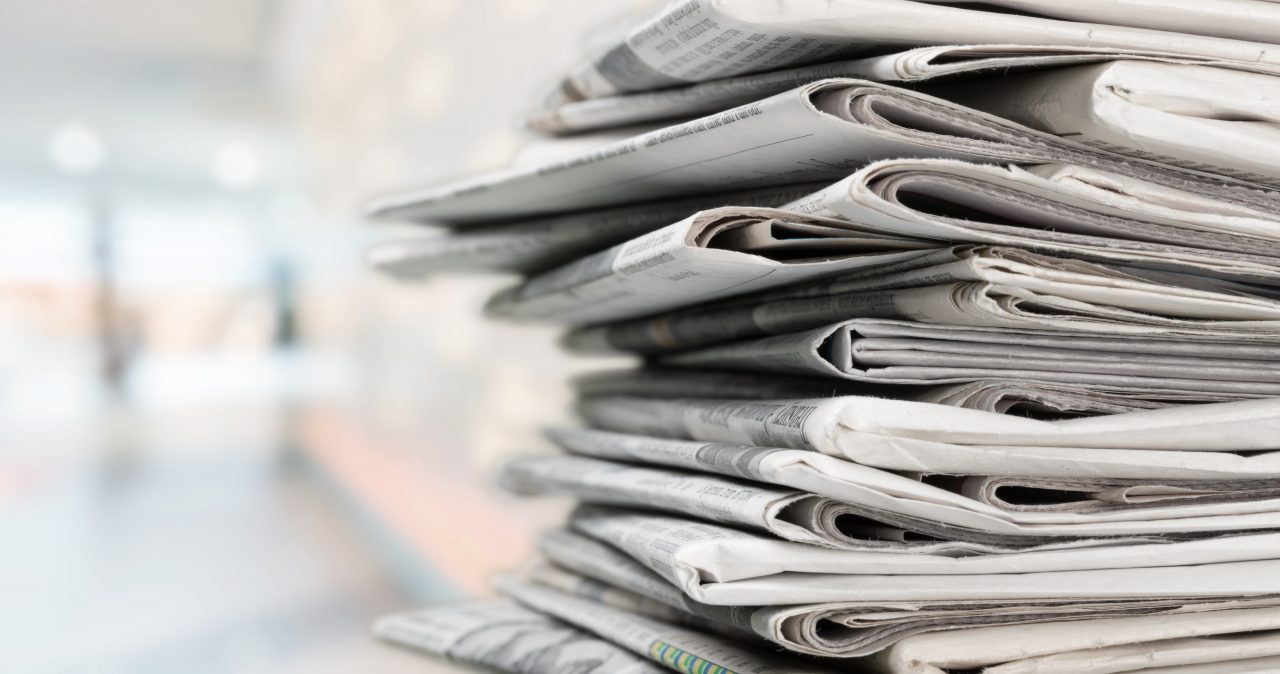 Hailey Bieber
In July, Mrs. Justin Bieber – born in Tucson into acting’s Baldwin clan – made news for defending her husband from the ire of Maynard James Keenan. The musician, winemaker and Jerome resident tweeted it was a “#bummer” that Justin Bieber was a fan. Hailey called MJK’s diss “childish and hurtful.”

Sam Fox
The Valley’s most prolific restaurateur raised eyebrows in July, when he sold Fox Restaurant Concepts to The Cheesecake Factory for $308 million. Will Flower Child soon be as ubiquitous as the Calabasas, California-based chain?

Brittany Zamora
In July, Goodyear’s Zamora pleaded guilty to sexually abusing her sixth-grade male student. Reports swirled she was grooming others before she was arrested in 2018. Zamora will be released from prison in 2038.

Tony Otteson
Third-generation Mesa turquoise miner Tony Otteson is preparing for his close-up. Otteson and his Royston Mine are the subjects of the new INSP reality series Turquoise Fever. The show debuted on August 14.