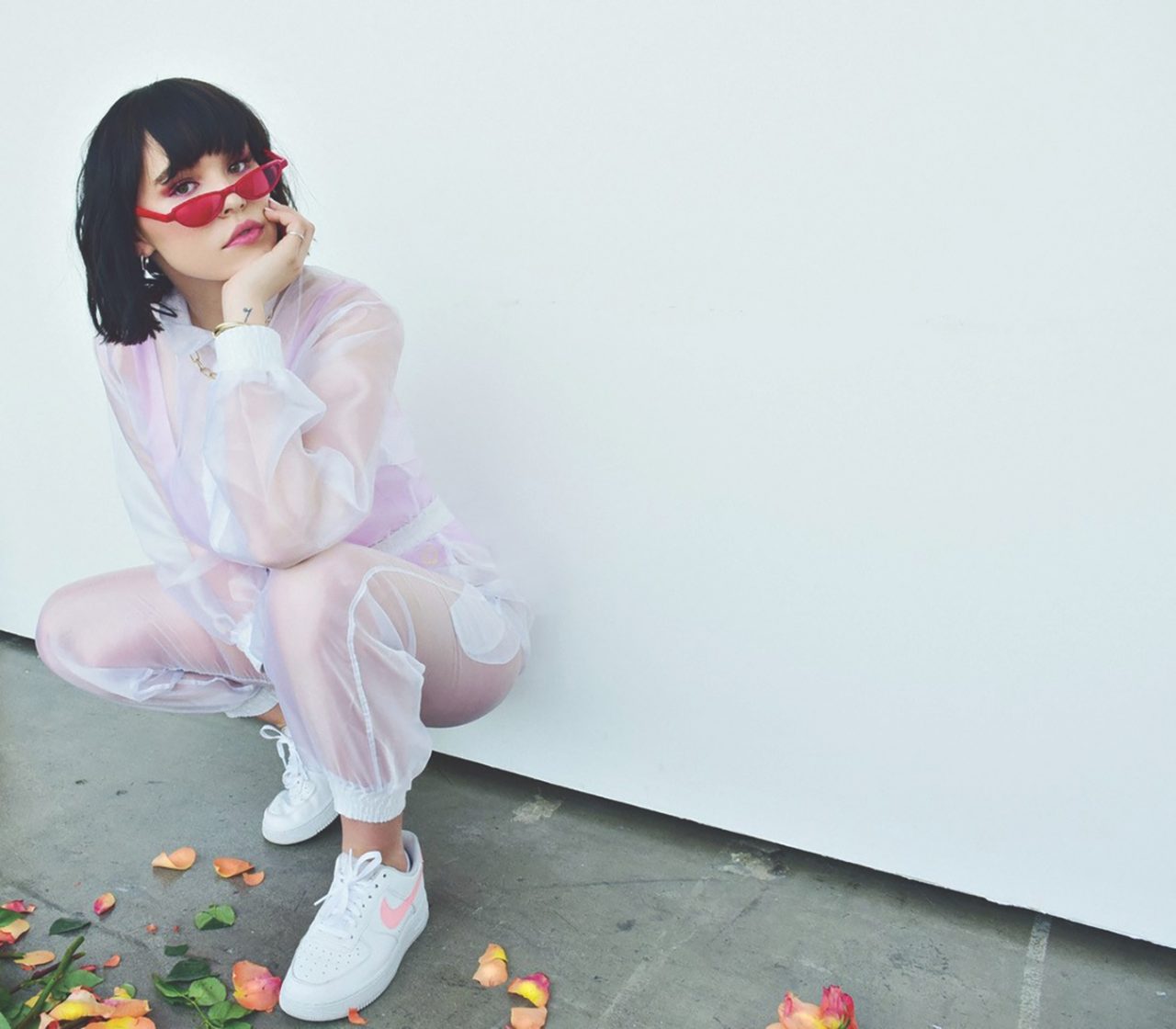 Since moving to Los Angeles in 2017, Phoenix native – and local music darling – Taylor Upsahl has signed to a major label (Arista Records) and booked a gig at Lollapalooza this month. She’s also opening for Young the Giant and Fitz and the Tantrums at Comerica Theatre on August 11. And she’s had some work done – on her name, that is.

When searching for her music on your preferred streaming service, use her surname. Upsahl, 20, told PHOENIX magazine in 2017 that she didn’t want to be the “other Taylor” and has since changed her stage name to UPSAHL. We weren’t sure which musical Taylor she was referring to, so we conducted an investigation. 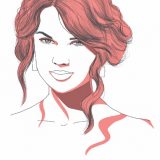 Taylor Swift
The “Shake It Off” singer and Upsahl started performing during their teenage years and moved toward pop music as their careers have progressed. Upsahl’s lyrics don’t undergo the intense media scrutiny that Swift’s do, but it’s only a matter of time with catchy and confessional songs like “All My Friends Are Rich.” That ditty about life in the slow lane is off her EP Hindsight 20/20, which was released in March. 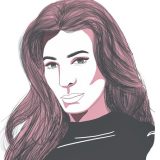 Taylor Dayne
“Tell It To My Heart,” Dayne’s first hit, came out on Upsahl’s label Arista Records in 1987. Both Upsahl’s “Fine” and Dayne’s “Love Will Lead You Back” lend some real depth to the typical breakup song. 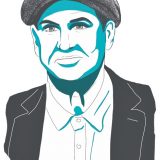 James Taylor
They both can work a folksy, confessional tune, but we’re certain the “Fire and Rain” singer isn’t the Taylor that Upsahl was referring to.