What to know about the 2020 census program launched by the city of Phoenix and the Maricopa Association of Governments.

With Census Day approaching, the city of Phoenix and the Maricopa Association of Governments (MAG) are sending all of their information-gathering soldiers into battle, armed with a unifying message to encourage participation among all residents: iCount 2020.

“We are trying to put a real human face to all of our communities,” Phoenix Mayor Kate Gallego says. “You as an individual matter, and when you participate it helps build a better community.”

The census counts every person living in the U.S. every 10 years. It plays a major role in the quality of life in communities, including how public funds are spent, from roads and schools to hospitals and emergency services. It also determines the number of seats each state gets in Congress (see sidebar below). 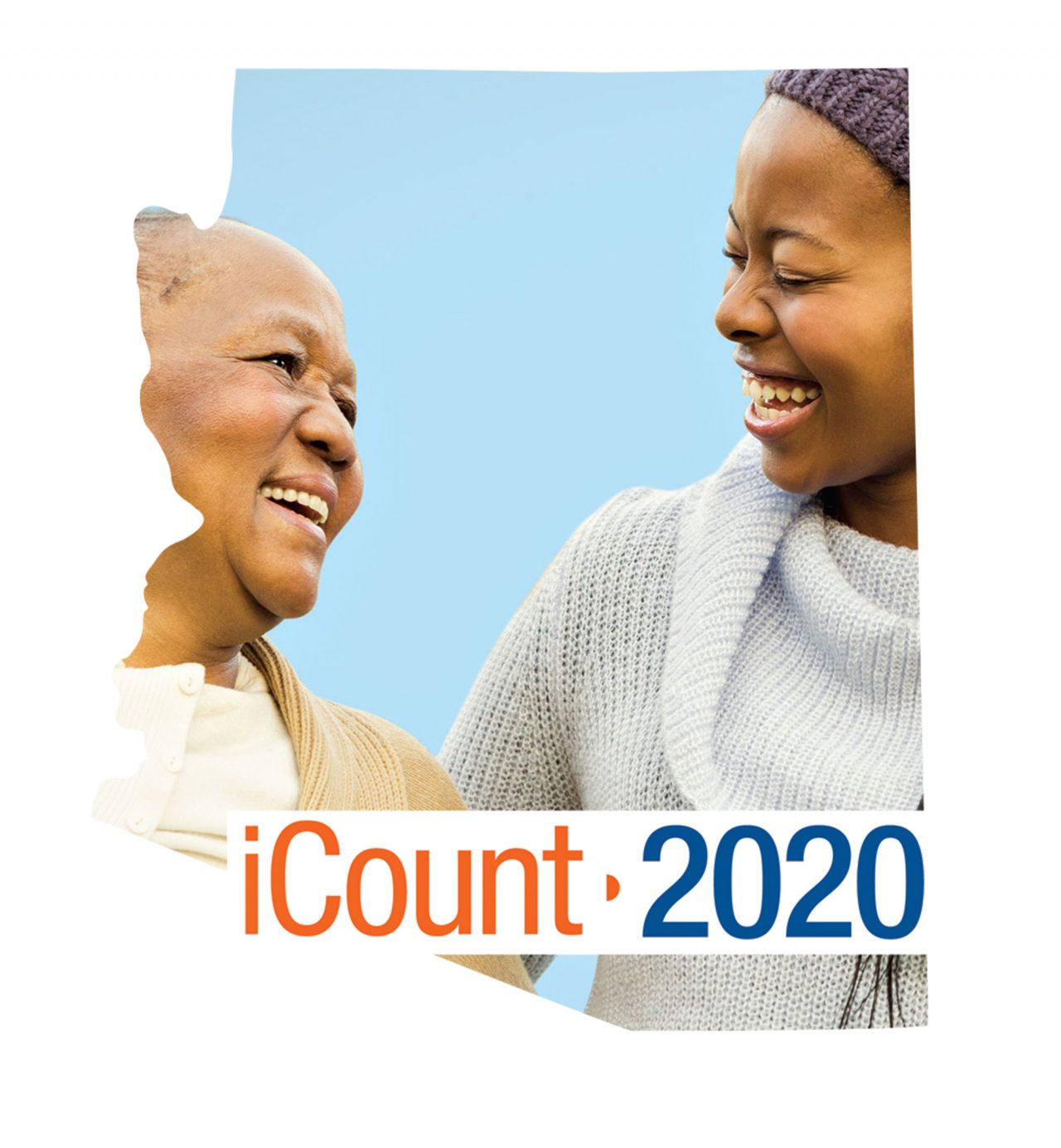 The census became a hot topic in national news when the survey became available online for the first time, and when President Donald Trump’s administration added a citizenship question.

Folks at MAG worry that the online form might alienate older citizens. (You can still respond to the survey by phone, by mail or in person.)

Those opposed to the citizenship question worry that people who are undocumented won’t answer the census for fear of how the answer will be used. According to Pew, undocumented people make up about 4 percent of Arizona’s population. If they don’t answer the census, Arizona would get less federal funding per person. Supporters of the question say it’s important for immigration reform, and there’s no proof that the government would use it to check on the immigration status of individuals. In April, the Supreme Court heard oral arguments about whether the Trump administration could make good on its plans. At press time, no decision had been delivered.

While Gallego and MAG didn’t give public opinions about the citizenship case, they encourage everyone to fill out the survey.

“This is the most important data set we have,” Gallego says. “We want to make sure that Phoenix and Arizona are accurately counted so that we get our fair share and that we can tell the rest of the country who’s here and where.”

The Arizona Office of Economic Opportunity forecasts 7.3 million people will be living in the state by 2020 – a gain of roughly 900,000 since the 2010 census. The actual figure will play a critical role in deciding whether Arizona gains a 10th seat in the U.S. House of Representatives. Our chances seem fair: In 2010, each House seat represented an average of 711,034 citizens. And we have history on our side: Arizona has gained at least one seat after every census since 1960.