Lobbyists are all sleazy guys in suits, right? Not so, says Phoenix sports lobbyist Rana Lashgari.

The word “lobbyist” conjures images of back-alley deals in the political power center of Washington, D.C., but “I work really hard on shattering that perception and that misconception,” says Phoenix lobbyist Rana Lashgari. You’re more likely to find her courtside at a Phoenix Suns game or hobnobbing with officials at the new Arizona Downs racetrack in Prescott Valley (both clients).

Lashgari, a California transplant and former prosecutor, worked as chief of staff for Phoenix Councilman Sal DiCiccio and for Senator John McCain before setting up her own firm, Arizona Municipal Solutions (not to be confused with Municipal Solutions), where she uses her political expertise to lobby for clients on the city level. “Traditionally at our municipal levels, we see a lot of advocacy and lobbying on behalf of developers in real estate… but I really saw a gap in lobbying and advocating for everybody else,” she says. “Our sports teams and our sports lobbying, I see them as extensions of community groups.” 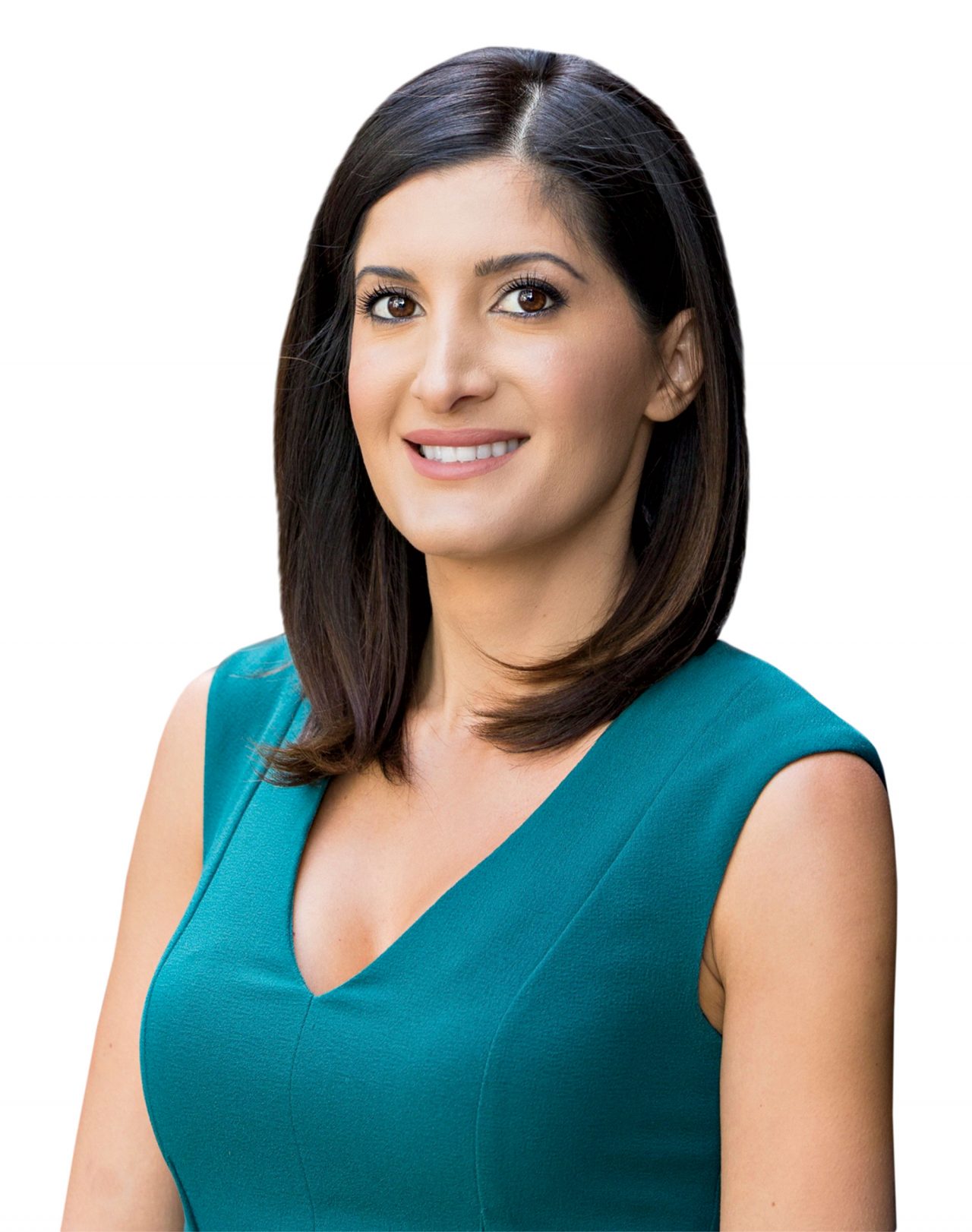 Lashgari says sports lobbying differs from mega industry lobbying (pharmaceuticals, defense, oil, etc.) in a few key ways, namely in “community ownership. People are very invested, very passionate and much more willing to enthusiastically share their thoughts.” It’s also relatively low-key – sports isn’t even in the top 20 industries in the lobbying milieu nationwide, according to the Center for Responsive Politics.

On a practical level, Lashgari’s work “can be anything from being in a conference room helping a client negotiate an arena deal” – as she famously did in January for the Suns and Talking Stick Resort Arena, despite her old boss DiCiccio’s opposition – “to advising a sports team on how to reinvest in the community through their charitable work.” That was a key piece of securing the arena deal, she says – reminding voters that the Suns give back, and that the arena’s impact extends beyond sports to serve as “sort of a town hall for our community.”