Adam Vitcavage has interviewed authors such as Michael Chabon for online publications like The Millions, but more often than not he would find himself talking to first-time writers rather than award-winning novelists. He discovered that he had a lot more in common with the rookies than he did with the Pulitzer Prize-winners.

“I found out that [the debut novelists] are still just people,” Vitcavage says. “They aren’t these mythological figures that writers look up to. They’re still working in an office or started teaching grad school. I found that really appealing on a human level.”

He wanted to talk about these first-time authors in a way that would encourage them to keep writing. So earlier this year, Vitcavage carved out a niche for them with Debutiful, a web publication dedicated to introducing audiences to this unique niche of wordsmiths through reviews, interviews, and book roundups.

Most people know what to expect from an established author like Stephen King, but for Vitcavage, part of the fun of reading a new author is anticipating the unexpected. The themes that will define their work and techniques they will use to move the plot along are still being shaped.

Vitcavage says Debutiful is starting to take off and has giveaways and other things planned to keep his dedicated readership engaged in the months to come. To make time for all the books coming across his desk, Vitcavage, who also moderates Changing Hands’ bimonthly The Long and Short of It Book Club, had to cut down on streaming Netflix. He encourages others to do the same.

“I want people to experience things they wouldn’t experience on their own in 100 years,” Vitcavage says. “If we talk more about literature, it will make the world a better place.” 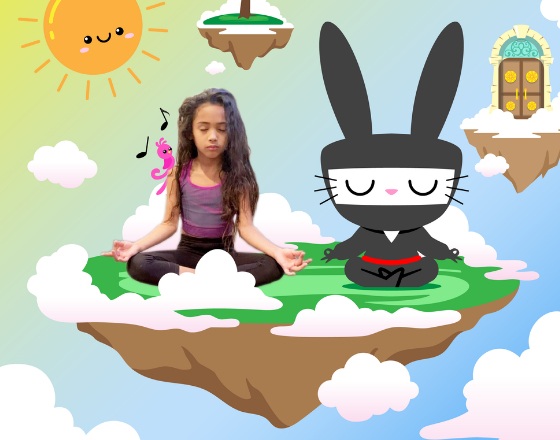 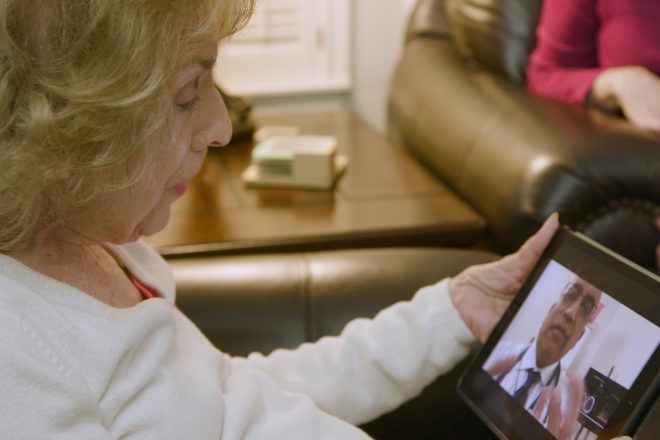