And in this corner: Cassius Clay
Through March 3
Before he became “The Greatest” boxer and a civil rights advocate, the man the world would come to know as Muhammad Ali was a boy navigating friendships, family and learning to fight for himself and his community in the segregated South of the 1950s. The play is co-produced by Black Theatre Troupe and Childsplay.
Call for times
$32.50, adults; $27.50, students
Helen K. Mason Performing Arts Center
1333 E. Washington St., Phoenix
602-258-8129, blacktheatretroupe.org 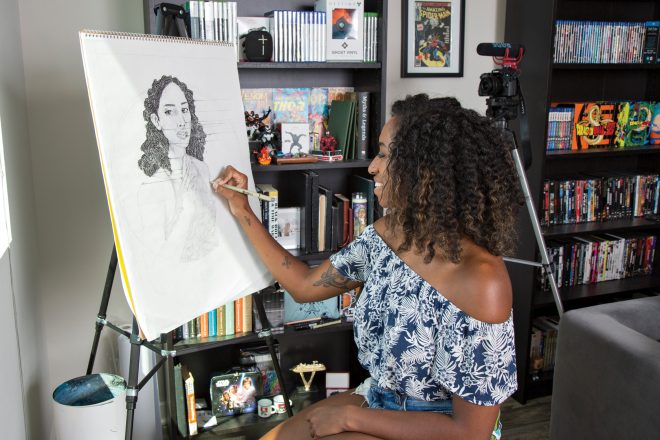