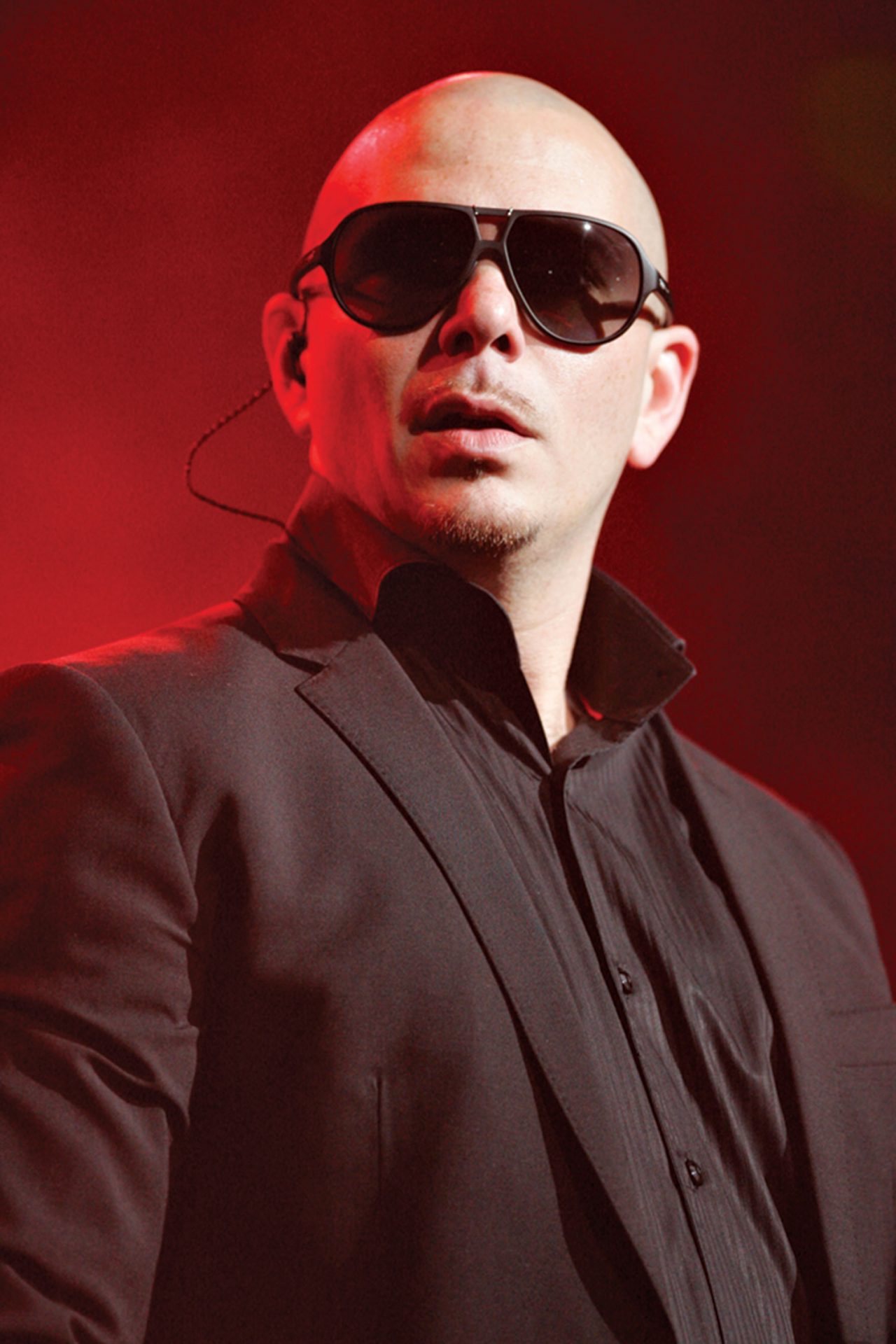 Look ahead to the Arizona State Fair, with performances from Gary Allan, Pitbull, The Flaming Lips and Nathaniel Rateliff & The Night Sweats.

What’s that smell in the air? Well, if you’re near the fairgrounds, that aroma is probably something being fried: Twinkies, pickles… they’re even dunking tamales in the oil vats this year. But that sizzling sound isn’t the only auditory pleasure to be had at the Arizona State Fair: The annual concert series at Arizona Veterans Memorial Coliseum offers something for everyone, genre-wise. Admission to the shows is included with your entrance fee (fried Oreos cost extra). The fair runs October 5-28. See the full list of concerts at azstatefair.com.

WORLD MUSIC: Pitbull (October 17), Paulina Rubio (October 19)
He doesn’t call himself “Mr. Worldwide,” for nothing. Pitbull’s instantly recognizable crossover hits like “Timber” and “I Know You Want Me” are global sensations. Rubio is no slouch, either. As the “Latin Madonna,” she’s racked up hits since the ’80s.