You cannot, in good conscience, omit the “Godfather of Shock Rock” from a Halloween costume roundup. The singer/songwriter/actor/philanthropist/DJ/restaurateur made his name in the 1970s disturbing audiences with elements of horror, such as electric chairs, snakes and sharp objects, incorporated into his heavy metal concerts, but these days, Cooper can be found running his Solid Rock Foundation and The Rock Teen Center for troubled youths in Phoenix and touring throughout the month of October. So this year, instead of a floor-length cape and a painted-on widow’s peak, grab your favorite pair of leather pants and some smudgeable black eyeliner for a Cooper-inspired undead getup that will put Dracula back in his coffin.

Bonus points for: Getting your friends to dress up as fellow Hollywood Vampires band members Johnny Depp and Joe Perry. All they need are a handful of scarves and $40 million in debt; and a can of gray hair paint, respectively.

Last year’s Wonder Woman film starring Gal Gadot certainly made a box office splash, but let’s not forget the original Arizonan Amazon who paved the way for all other lasso-wielding ladies of the future. Phoenix-born and Arizona State University-educated Lynda Carter famously brought the DC comic book character to life on the live-action TV show “The New Adventures of Wonder Woman” in the 1970s. When crafting your costume, don’t take this “super” stuff too seriously with Gadot-esque battle armor, but pay homage to Carter’s iconic, campy portrayal of the superheroine with bright colors, impractical hot pants and a dash of irrepressible patriotism.

Bonus points for: Showing up to a Halloween party as Diana Prince and pulling off the high-speed spinning costume change into Wonder Woman.

Before McCain, there was Goldwater, the staunchly conservative Arizona senator who ran for president in 1964 against LBJ and is credited with sparking the new conservative movement in the mid-20th century and impacting libertarianism as well – he’s basically the prototype for all Jack Donaghys and Ron Swansons who came after him.  While his politics were not for the faint-hearted, his signature 1960s look will be the perfect non-topical conversation starter at your Halloween party. We’re all tired of the orange face paint and red power ties, anyway…

Bonus points for: Brushing up on your anti-New Deal and anti-Civil Rights Act rhetoric for a real “life of the party” vibe.

Acqua-who? No, not the rapper/actress Awkwafina from this summer’s Crazy Rich Asians…and not the Aqua Net hairspray credited with the sky-high hairdos of the 1980s. Acquanetta made her unique name starring in the ubiquitous B-movies of the 1940s and ’50s, including her most famous turn as leading lady Lea, the High Priestess in 1946’s “Tarzan and the Leopard Woman.” But after her illustrious career in Hollywood petered out, the sizzling starlet moved to Mesa, Arizona, and married a local car dealer who – according to apocryphal legend – angered Acquanetta so greatly with rumors of his infidelity that she filled his Lincoln convertible with concrete. Leave the fuzzy cat ears at home and channel your inner drama queen for this queen of the jungle costume.

Bonus points for: Toting a bag of concrete mix to your Halloween party.

The former frontman of rock band “Poison” and a longtime Scottsdale resident, Michaels has been shredding on his guitar and wooing groupies – some on his mid-2000s reality dating show “Rock of Love” – for nearly four decades now. More recently, however, he has taken a page out of Alice Cooper’s “badass bad boy turned local philanthropist” book. In 2012, the rock star founded the Bret Michaels Hospitality and Music Room at Barrow Neurological Institute after the hospital saved his life following a severe hemmorhage in 2010. Instead of phoning it in with a “shirtless fireman” or “hot cop” (or any other costumes inspired by the Village People) this year, turn to the smoldering visage of Mr. Michaels for a lady-killing glam-metal tribute.

Bonus points for: Having the piercing blue eyes of an arctic ice dragon.

Born in Phoenix in 1948, the “Queen of Rock ‘n’ Roll” has been defining and redefining modern music for decades, both as a solo artist and the frontwoman of legendary folk rock band Fleetwood Mac. Known for her raspy, harmonic voice and witchy fashion sense, the blonde-haired beauty and her music is emblematic of the 1970’s culture of peace, love and psychedelics. Forego the pointed hat and conjure up Nicks’ enchanting likeness with layers upon bohemian layers of chiffon, lace, velvet and gossamer.

Bonus points for: Every ill-fated love triangle you can spark during the course of a single Halloween party. 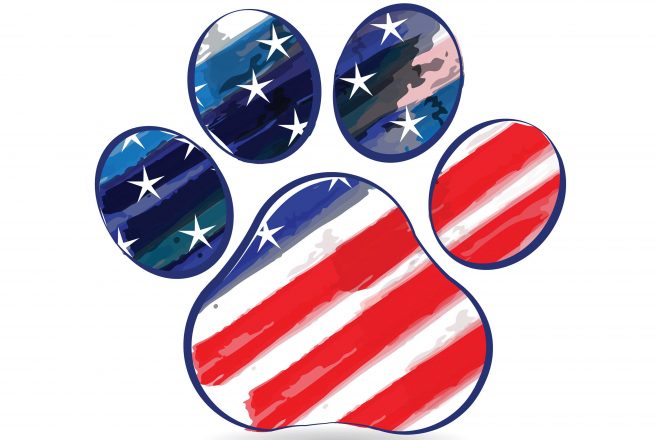 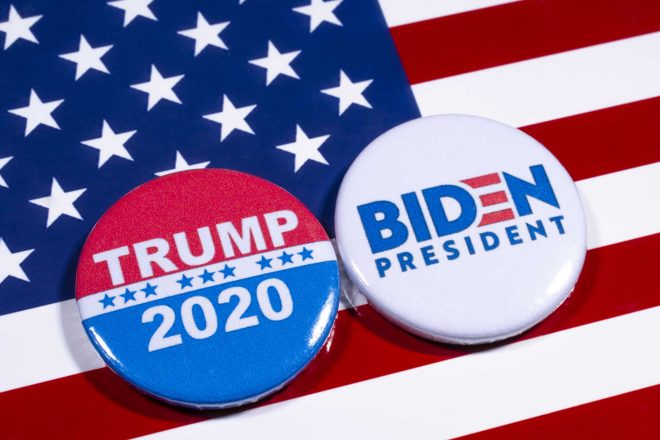 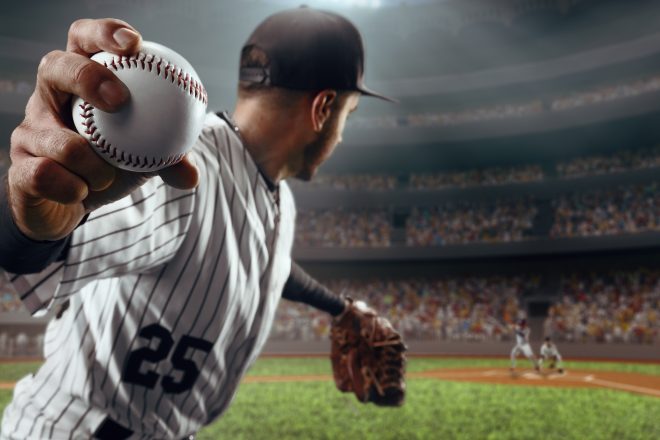