In raw form, turmeric looks like a ginger root dyed a deep orange. In America, though, you’ll have an easier time finding it dried and ground in the spice aisle. Turmeric has strong anti-inflammatory and anti-oxidant properties, and, as such, has a long history of medicinal and cosmetic use dating back to ancient India and China. (Read more about its healing mythology in this nifty PBS Food article.)

According to Dr. Constance Bradley, owner of Scottsdale Integrative Acupuncture, turmeric has several benefits for your body. It eases joint pain and boosts your immune system – thanks to its anti-microbial properties and ability to increase your body’s anti-oxidant capacity, it helps amp up your body’s natural defenses. Turmeric also reduces systemic inflammation. Because inflammation is linked to many conditions including cognitive impairment, cancer, heart disease, and digestive issues, turmeric is a powerful ally in the battle against inflammation. (Just take a look at how low certain cancer rates are in India, particularly colorectal cancer, where people subsist on a diet high in anti-inflammation spices such as turmeric, for evidence of its benefits.) As if that wasn’t enough, it also helps calm chronic skin conditions and can be used as an anti-aging treatment.

Perhaps the best part of incorporating turmeric into your healthcare routine: it’s delicious! From calming, before-bed turmeric lattes to juices to rice dishes, it’s easy to get your turmeric fill and supercharge your health.

Some of the best turmeric purveyors around the Valley: 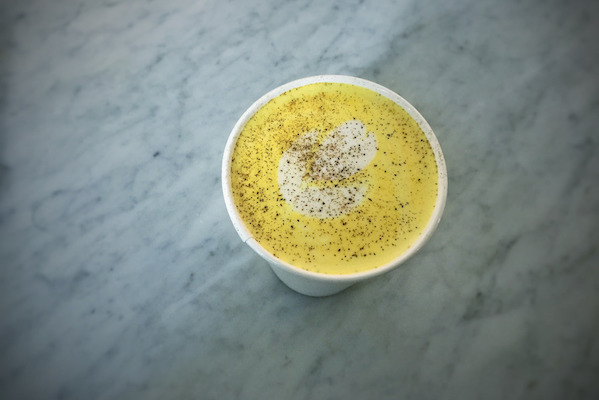 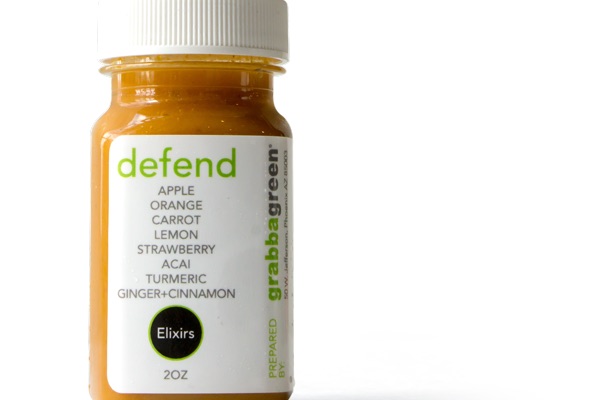 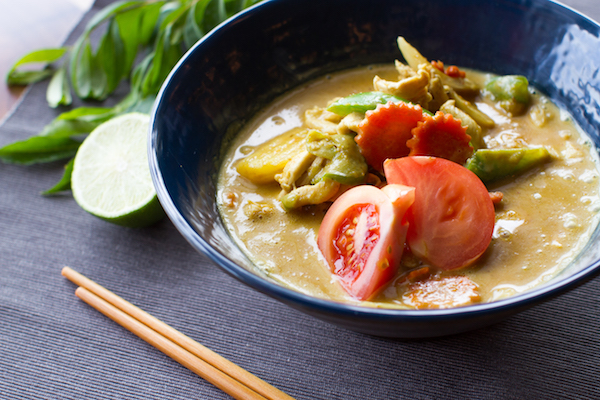 Yellow Curry
Thai Chili 2 Go
You know we had to talk about curry. Yellow curry in particular showcases turmeric as its main spice, giving the dish its signature golden-yellow hue. Turmeric is combined with coconut milk, choice of meat (or tofu), onions, tomatoes, carrots, bell peppers and potatoes.
$10, various locations across the Valley, tc2go.com 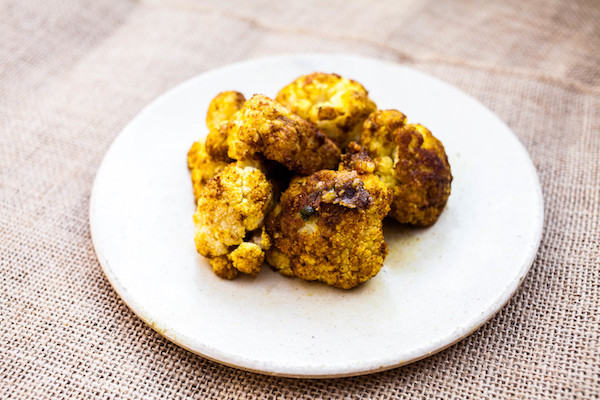 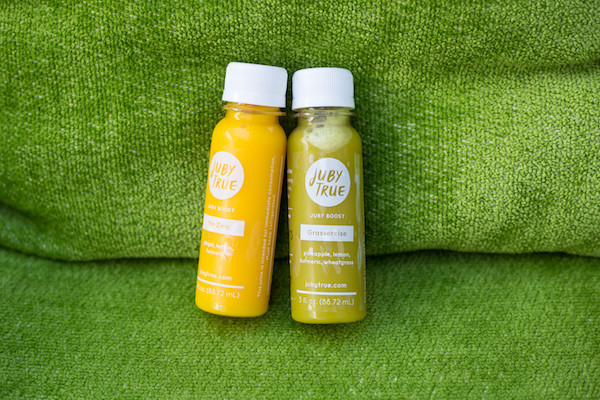 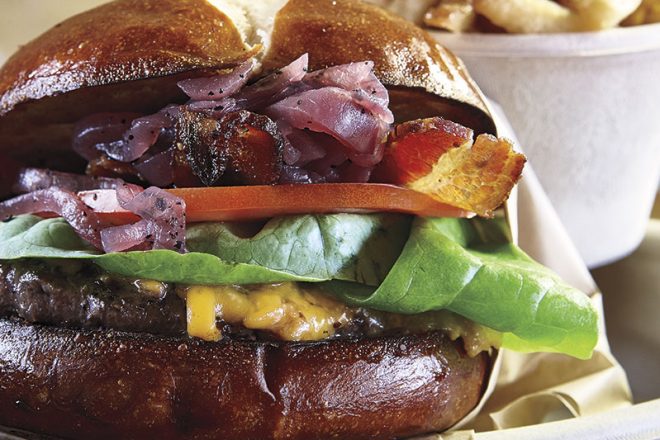 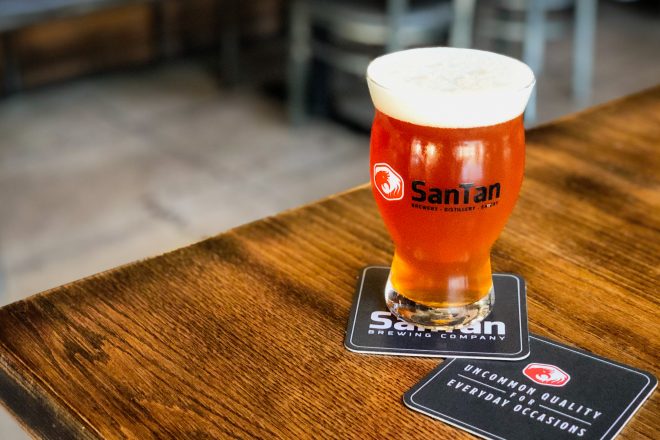 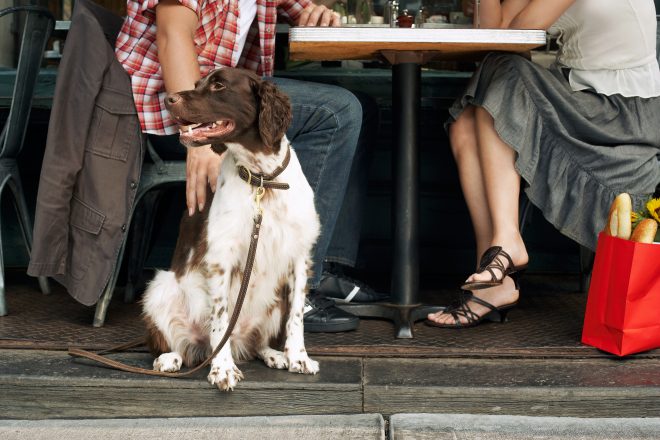