Like a well-cut vintagesuit or a classic sheath dress, mid-century modern design goes with just about everything.

“I’ve seen mid-century modern used with so many different styles of furniture, and it always looks good,” says Ryan Durkin, co-owner of Modern Manor. “It’s so simple that you can’t mess up a room with a mid-century modern piece. It’s not overbearing, and it doesn’t try too hard.”

Durkin and other devotees of the aesthetic – which encapsulates a period of design between the 1930s and 1970s, with peak creative output in the 1950s and 1960s – praise its signature clean lines and simple, minimalist approach.

“It also has warmth to it,” says Shawn Silberblatt,
co-owner of Modern on Melrose. “Newer contemporary furniture can be very cold; mid-century modern will use beautiful walnuts, beautiful rosewoods, and craft them… so you have warmth from the wood and the clean, modern aspect from the actual design. It creates this nice balance.”

Modern Manor and Modern on Melrose are part of a mid-century modern colony of sorts along Seventh Avenue in Phoenix that has made the Melrose District a destination for treasure hunters. It began years ago with Phoenix Metro Retro and Retro Ranch and has been sustained by shops like the aforementioned, Zinnias at Melrose and C-MOD/HUB Modern Cooperative.

“Most of the staff here really likes it, so that helps a lot. It’s a lot of fun,” Zinnias co-owner Michael Hardesty says. “Especially in this area, with the historic neighborhoods. A lot of people that come down here, it’s really what they’re looking for.” C-MOD owner Cynthia Black agrees. “Urban Phoenix has a younger demographic that is heavily cleaved to the look – and in those classic period, inner-city homes, nothing else will literally fit!”

Durkin says mid-century modern style is eternally popular in Phoenix, which “next to Palm Springs is the No. 2 most prominent city in the country for mid-century modern architecture,” he says. “Like a lot of other Western cities, Phoenix had one of its huge population booms in the ’50s and ’60s,” Silberblatt explains. “It was a big blank canvas for all these ’50s and ’60s architects who were trying to do some really interesting, modern things.”

And because mid-century pieces mix so seamlessly with your existing décor, you can have boss digs without living in a Ralph Haver home. 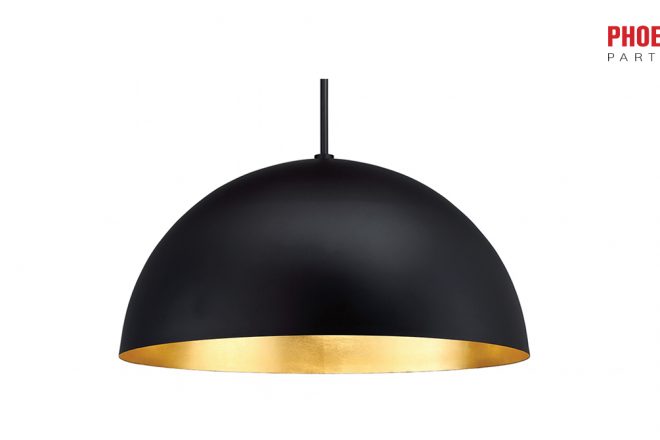 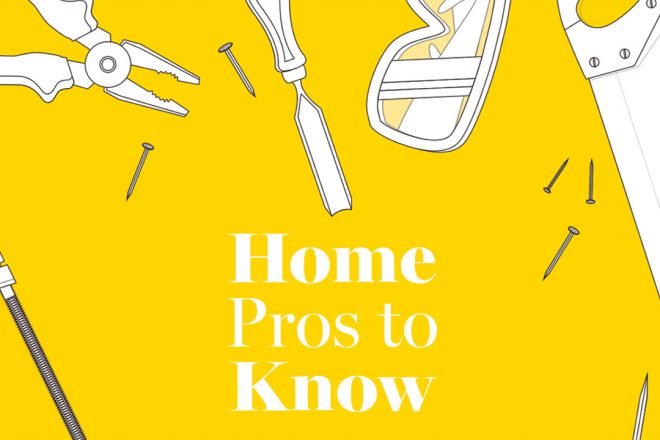