On his childhood in the late 1940s being spent in an internment camp:
I’m always shocked by people that seem otherwise well-informed and well-read, when I tell them this story, they’re shocked. They can’t believe this happened here in the United States. Something like that was happening in Europe, you know, and we all know about that from movies and magazines and stories. Americans don’t know about American history. This is a dark chapter of American history, where our democracy failed, because our country was swept up by hysteria. And they looked at us with suspicion and fear and outright hatred. And whenever the train came to a small town, guards said, ‘Shades down! Shades down!’ We weren’t supposed to be seen. The train passed through all these towns with the shades down. But I remember – I was a nosy kid – we were stopped in East Texas, and I hear all this shouting and noise, and so I lifted that window [shade] up, and I saw a row – I’m quoting from my autobiography right now – of black people sitting on a bench. Old, dried-up, prune-faced African-Americans. I’d seen – the term then was ‘negro people’ in Los Angeles – but they were brown. These people were coal black. Because they’re out in the Texas sun. I’d never seen coal black people sitting there in a row. That struck me, and I remembered that. And my brother, who was sitting next to me, pushed himself over too, to peek out, and my mother saw it and she slammed the shade down. Because if the guards saw us, we would be reprimanded. And then we reached Arkansas, and the railroad track ran right alongside the barbed wire fence. And there were other families that arrived before us, all standing near the barbed wire fence… so that’s my childhood. I grew up behind those barbed wire fences for four years.”

How do feel about the legacy of Star Trek?
In two years, it’s gonna be 50 years old. The golden anniversary coming up. And Paramount’s planning another Star Trek movie – with the rebooted cast. The same characters – Captain Kirk, Spock, Scotty, Dr. McCoy – but it’s gonna be played by the younger cast that did the last two pictures. We’re gonna be celebrating out 50th birthday with our younger selves. We’re going to look young and dashing.

You’ve really become an icon on the Internet. What are some of your favorite things about social media?
We began this social media because – one of my missions in life is to raise awareness of the internment – and I found an extremely gifted composer/lyricist, and we developed a musical on the internment of Japanese-Americans. But when we started thinking of the market – very few people know about internment, and that’s the subject of our musical. And so we had to raise awareness in order to build an audience, and I thought social media was an outstanding way to do that, because it’s our town square, you know. You reach individuals and they respond. It’s a sharing medium. And so I thought, ‘This would be a great medium to use to number 1, raise awareness of the internment, and then 2, to let them know that we’ve got a musical on the subject, and then number 3, to develop those people that know we have a musical on internment into enthusiastic ticket buyers… my base was essentially made up of sci-fi geeks and nerds. So I had to grow that and diversify. By trial and error, I found that the funnies got the most likes and shares, and then people share with their friends, and the base starts growing. So I started concentrating on the funnies, and as it grew, it became more than just geeks and nerds. Then I injected something about LGBT equality, and there’s – I discovered – a good overlap between sci-fi geeks and nerds and LGBT people. And again, it’s the ripple effect going out. Then I injected some information about having spent my childhood in two internment camps, and that brought in a lot of Asian-Americans. And it grew and grew. I was astonished. I didn’t realize it was going to grow so fast and so big. Today, I have 7.5 million followers on Facebook, and 1.2 million Twitter followers. And I think a lot of people know now that we have this checkered history as a nation. And we opened in San Diego.

What’s the title of the musical?
It’s titled Allegiance. Because it was our allegiance that was suspect, because of our faces. It was a very racist act. And so we opened in San Diego at the Old Globe Theatre, in that beautiful park, Balboa Park. And because of the social media, we had built up an audience. We had a sold-out run. We were turning people away. And so the Old Globe did something that they rarely do – they extended our run, and we ended up breaking their 77-year record for both box office and attendance… because we had full houses every night. I hate to turn people away. That’s business, but also potential audiences. So we broke their attendance record, and to top it off, the San Diego critics circle gave us the Best Musical of 2012. We thought transferring to Broadway would be a piece of cake. But something unusual has happened on Broadway – there are more people going to Broadway theatres – and usually, there are two or three houses that are dark, but for the past two years, every house has been booked up, and producers have been backed up waiting for vacancies. So we got in line, and we’re still waiting. We’ve been waiting for a year and a half, and optimistically, we hope to get that theatre this fall, and at worst, next spring. The line ahead of us is getting shorter. So yeah, plan on a vacation to New York, and top it off with Allegiance on Broadway. 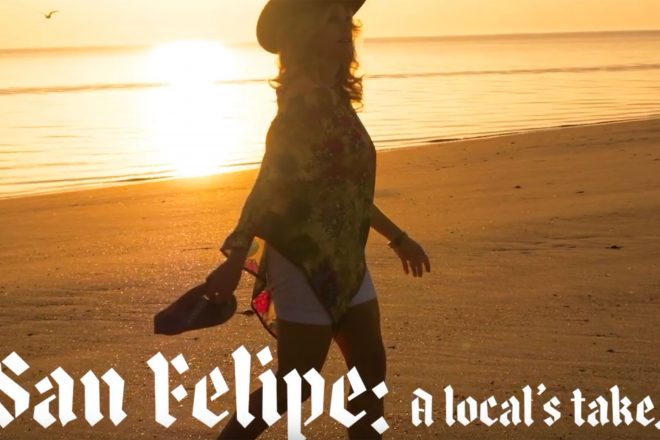 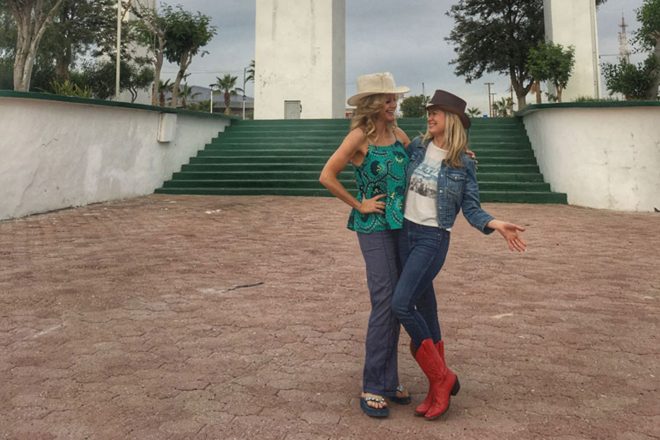 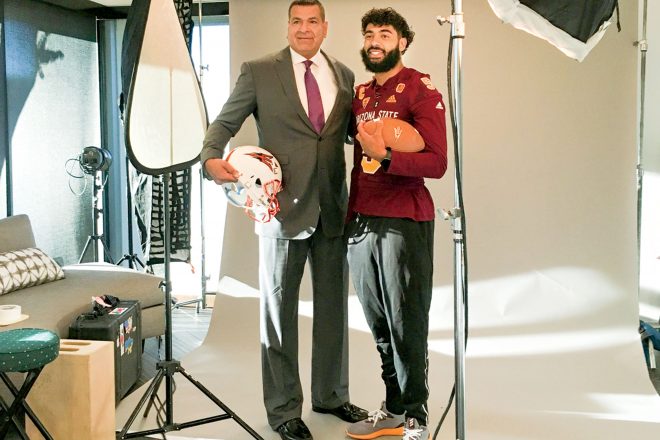