Description
Professional Bull Riders US Border Patrol Invitational Presented by Cooper Tires is coming to Gila River Arena March 12 & 13. In 2021 as Glendale fans cheered, 2018 PBR World Champion Kaique Pacheco was unstoppable in Arizona, going a flawless 3-for-3 to win the event and significantly tighten the 2021 championship race in which he ultimately claimed the No. 2 spot in the world standings at the end of the season. Events like the two-day weekend in Glendale are pivotal as the new year’s world title race begins to pick up momentum. Fans at Gila River Arena are sure to be on the edge of their seats as the ultimate level of competition unfolds before them with the toughest athletes in the world putting it all on the line for much-needed points and a chance at climbing to the top of the 2022 world standings leaderboard. 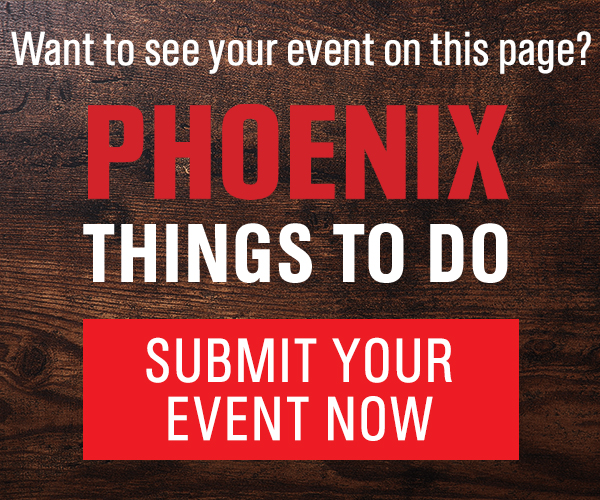