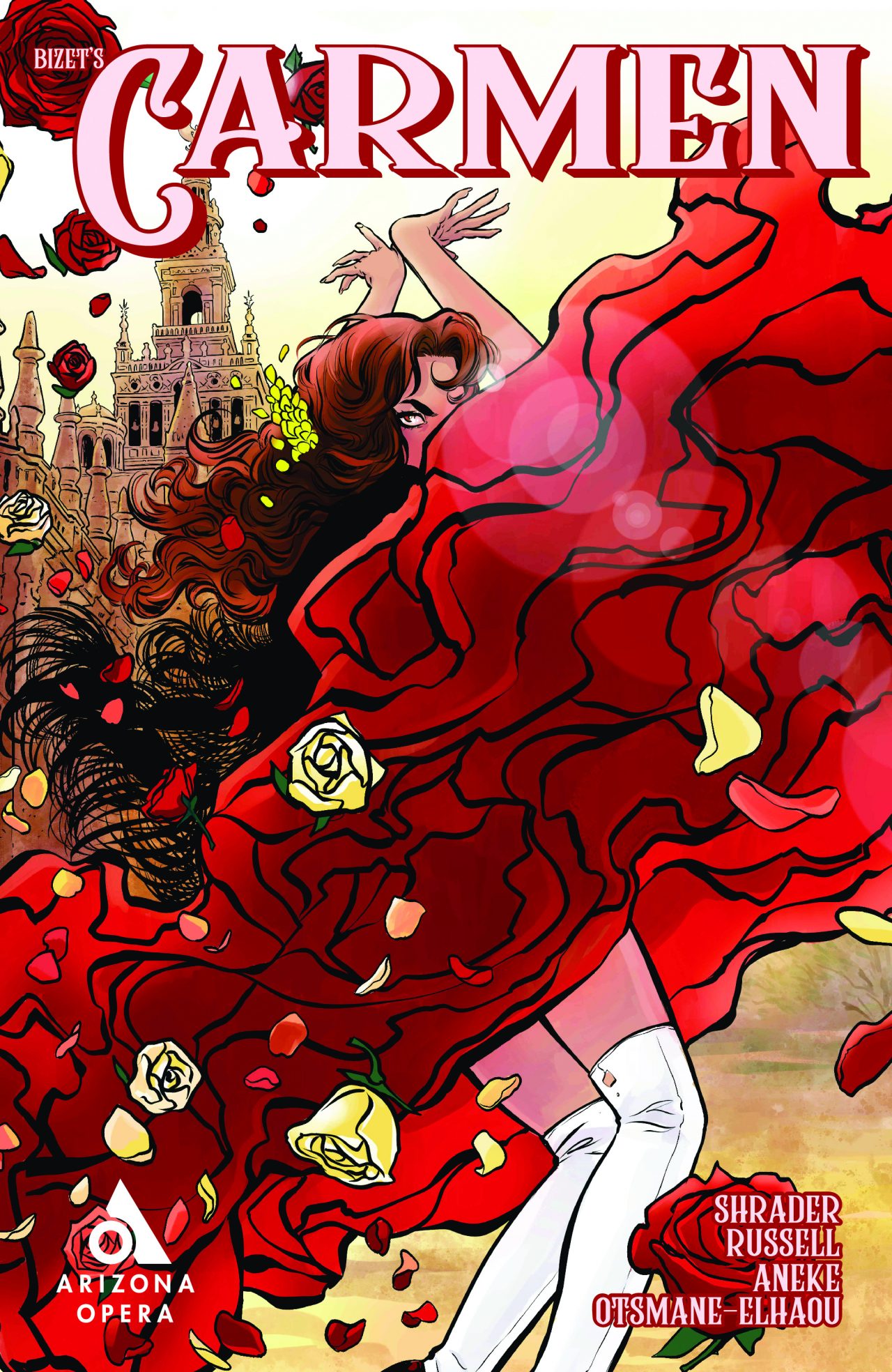 Perhaps more than any other opera, Georges Bizet’s Carmen lends itself to fanciful adaptations. In 1990 there was Carmen on Ice, starring skaters Katarina Witt and Brian Boitano. In 2001 there was Carmen: A Hip Hopera, starring Beyoncé Knowles. In 2022, Arizona Opera entered the fray with CARMEN: The Graphic Novel (Clover Press, $35). The 112-page narrative comic was funded by a Kickstarter campaign and is the brainchild of opera director and tenor Alek Shrader, who drew on his lifelong love of comics to adapt the work. Shrader collaborated with layout artist P. Craig Russell (The Sandman), illustrator Aneke (Suicide Squad) and letterer Hassan Otsmane-Elhaou (Red Sonja). Almost 150 years after it debuted, Carmen is poised for its introduction to a new generation. 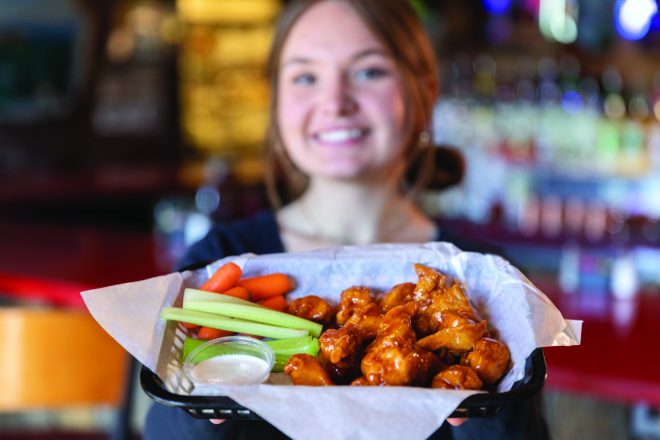