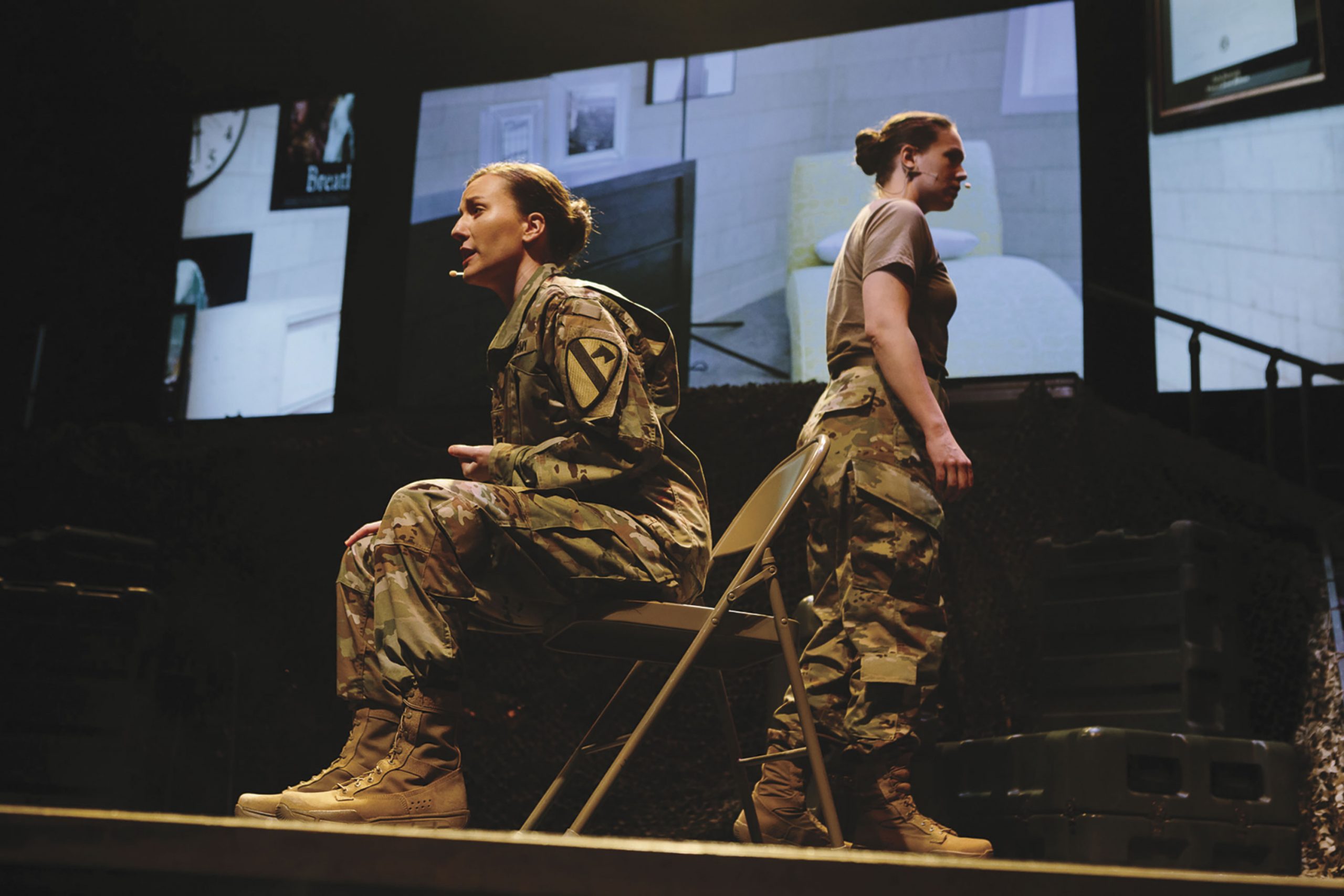 Opera Memphis' 2020 production of The Falling and The Rising; Photo Courtesy Opera Memphis

“Soldiers are bad at telling their own story,” says Staff Sgt. Ben Hilgert. “It’s hard for us to relate to the greater public because we speak in acronyms and military jargon.”

Hilgert is hoping to change that with Arizona Opera’s The Falling and The Rising, which opens season this month. Its story, commissioned by Hilgert, follows an injured soldier who, while in a coma, recalls fellow service members she’s met.

“Her encounters are based on real-life interviews I did with wounded soldiers at Walter Reed National Military Medical Center,” says Hilgert, an opera singer who joined the army in 2015 to sing in the soldiers’ chorus. He brought his idea for the opera to composer Zach Redler and librettist Jerre Dye and conducted the interviews himself.

“I didn’t know what stories I was going to hear,” Hilgert says. “But one of my first interviews was with a guy who’d just woken from a coma and had no memory of who he’d been. I thought, ‘What an operatic thing!’ And we were on our way.”

There’s a dreamlike aspect to the story, Hilgert says, which deals with themes of homecoming and sacrifice as the injured soldier observes her comrades’ lives.

“I was looking for stories and voices that helped explain what the army is, and what it does, at a time when people don’t necessarily understand that,” he says. “There are beautiful moments that just smash you over the head, but you don’t have to be in the military to get it. Zach and Jerre have created an emotional story that communicates what it’s like to be of service. Everyone can understand that, even if they haven’t served their country.” 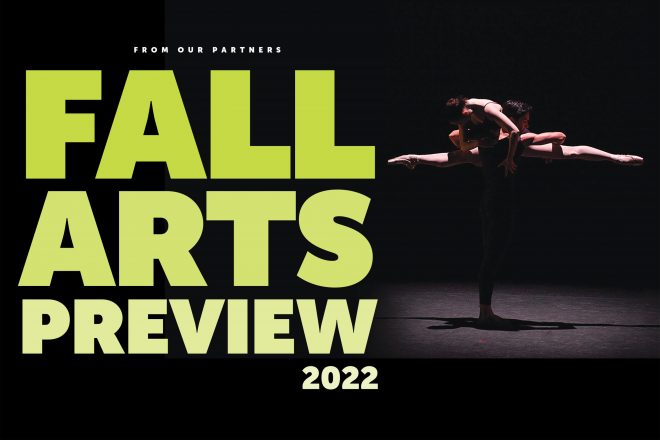