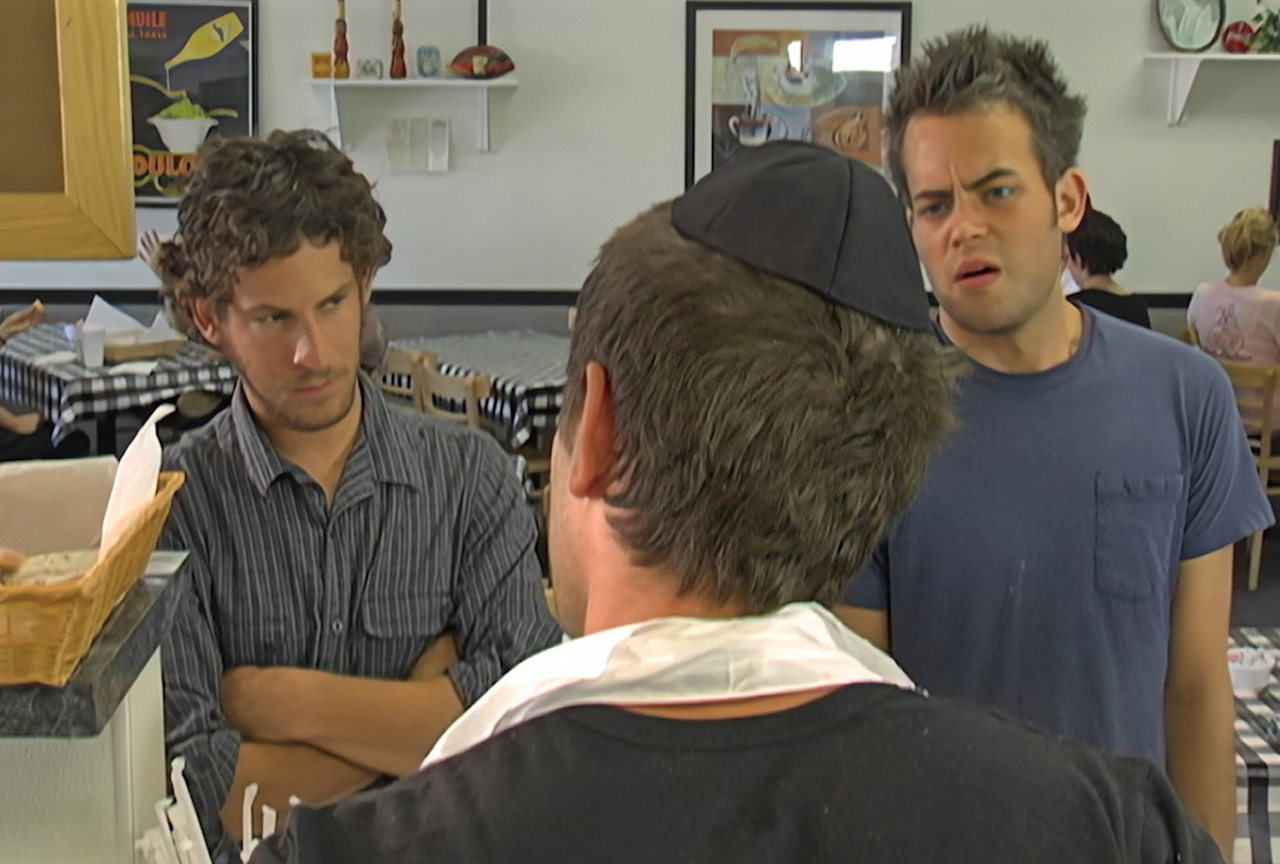 Seth Landau, maker and star of the YouTube series Cards Brah, has reached out beyond the persona of fanatical Cardinals geek into full-blown cinematic auteur. The writer-producer-director-actor has two independent movies releasing this spring. One, the comedy Take Out, is now available on Tubi; the other, the cult-themed shocker Bryan Loves You, comes out on Blu-ray on March 22. What’s intriguing is that both of these low-budget indies were shot well over 10 years ago.

We had the opportunity to chat with Landau about the belated launches of his very different sagas (answers have been edited for length).

Tell us about Take Out.
Take Out is about corporate greed, bad food that’s expertly marketed to the masses so you forget about what you’re consuming and just focus on the flashy colors, toys and low, low prices. It’s also about relationships both good and bad… and hypocrisy. Oh, did I forget to mention it’s a comedy? More than anything, we’re supposed to laugh at the absurdity of it all and have some fun.

Take Out was filmed entirely in the metro Phoenix area, and during production we were lucky enough to film inside venerable local hangouts such as Don & Charlie’s in Scottsdale and Minder Binders and Hogi Yogi in Tempe. RIP to all those great places. We also had real local police officers, firefighters and politicians in the film. Additionally, we filmed inside Oregano’s, Dilly’s Deli, Zipp’s Sports Grill and a bunch of other local eateries and landmarks like the Camelback Inn golf course, Downtown Phoenix and more. We filmed during the summer of 2004; the movie was completed in 2005 and it wasn’t released until 2022, which has to be some kind of record. I’ll put the comedy in Take Out up against anything else out there, though.

Tell us about Bryan Loves You.
Bryan Loves You was almost the polar opposite of Take Out. Take Out was like summer camp and fun with friends. Bryan Loves You was like reliving all of the trauma in my past. The content was taken from my life as an outsider growing up in 1980s and ’90s in Gilbert and as a child committed to a mental hospital the summer before high school. When I wrote Bryan Loves You, that was the story I had in me at the time. I wanted others to see what I perceived to be scary: cold, unthinking adherence to dogma, whether religious, political or psychological. Not thinking for oneself is eminently scary to me. It’s a zombie-like state of mind that totally creeps me out. When Bryan Loves You was initially released in 2008 on SD DVD, I think some of the horror community rejected it because it lacked torture, ridiculous gore and monsters. Well to me, in 2022, our “found footage”-style film is more relevant than ever, living in a world under constant surveillance. What’s scarier to me than monsters? Humans.

We shot Bryan Loves You all in metro Phoenix, just like Take Out. Some locations of note are Williams Gateway Airport’s old military barracks that served as our “mental hospital”; I’m sure they’re long gone. A lot of the desolate, middle-of-nowhere scenes were filmed in Queen Creek, and Schnepf Farms served as the hero’s hideout. Much of our out-of-town cast and crew stayed at the Hotel Valley Ho in Scottsdale and even in 2022 when I interviewed George Wendt, Brinke Stevens and others for the Blu-ray extras, they all mentioned how fondly they remember the accommodations. Talk about an endorsement and leaving an impression on world-traveled entertainers. We shot Bryan Loves You summer of 2006. In fact, the reason why stand-up comedian Bobby Slayton is in the movie is because he happened to be staying at the Valley Ho at the same time as us; we ran into him and convinced him to take a role. Talk about fortunate timing for a micro-budget film!

We remastered the film and are re-releasing it on Blu-ray HD and it looks amazing. The first time I saw what our editors did with the upgrade, I almost didn’t recognize the gritty lo-fi movie we originally made! When our distributor MVD Entertainment Group proposed the 2022 Bryan Loves You re-release, they remembered hearing about Take Out back in the day and decided to basically package both of my movies together with 2022 releases. Take Out was never-before released. It’s all very surreal.

What’s next for you?
Next up for a feature film? My favorite ideas are a musical similar to the Cannon Films’ Breakin’ movies; an action-comedy combining Take Out-like humor with Lethal Weapon-like action sequences; or possibly a follow-up movie to Bryan Loves You. It’s all percolating in my head right now. 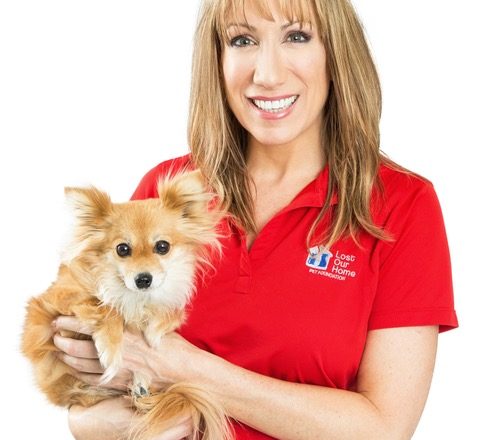