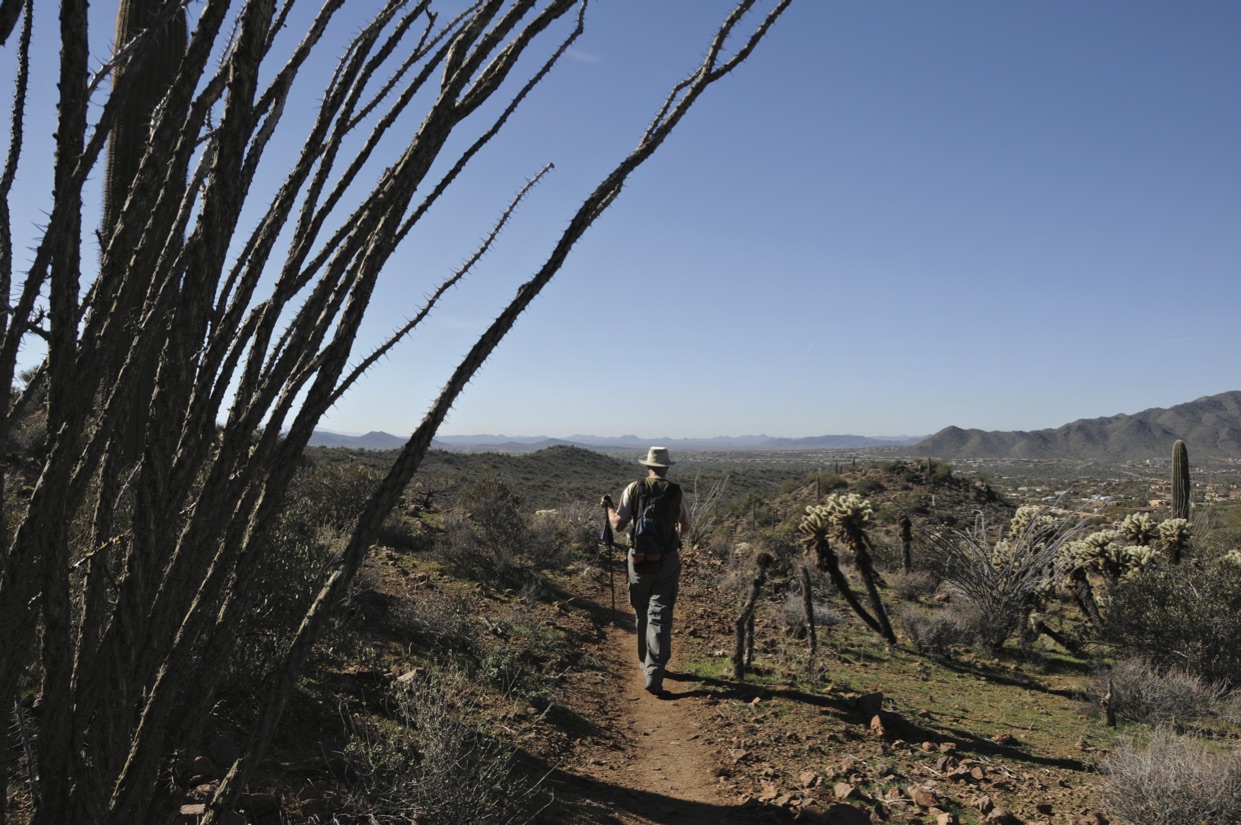 Like most investments with the potential of big dividends, the planning and development of long-distance trails starts with a vision and comes to fruition with persistence, cooperation and a whole lot of patience.

The seeds for the Sun Corridor Trail began about eight years ago with a casual conversation among trail advocates at a brainstorming session. “The idea grew organically,” says R.J. Cardin, director of Maricopa County Parks and Recreation Department and one of the founders of the trail concept that will run roughly 1,500 miles from Douglas, Arizona, to Las Vegas, Nevada.

While the goal seems ambitious, a lot of the route is already in place. It just needs to be daisy-chained together. “Why not find a way to connect Arizona’s existing collection of loops and long-distance routes for a contiguous non-motorized recreational trail?” Cardin says, describing the impetus behind the proposed trail that will link 43 towns, cities and urban centers. “It will be a natural superhighway.”

The project is still in the planning stages, but the Arizona Office of Tourism has set up a website (suncorridortrail.org) to give trail users a ground-floor opportunity to build support and learn about its potential to showcase the state’s natural resources in a sustainable manner.

The trail’s general flow goes like this: The route will begin at the Mexico border in Douglas; move north through Sierra Vista and Tucson using bits of the Tribute Trail; tie in with the Maricopa Trail and Sun Circle Trail; swoop north on the Black Canyon Trail; head through Prescott, Sedona and Flagstaff on urban loops; then swerve west on planned new trail segments through Williams and Kingman before crossing the Colorado River into Nevada at Bullhead City. From there, it will wind through the Mojave Desert to meet trails circling the Las Vegas area.

Right now, the program has no paid staff, but Cardin says, “This thing’s got legs. It’s a story about cooperation among city, county and state, and federal agencies to bring nature closer to home.”

If You Go
Arizona Office of Tourism
GETTING THERE: suncorridortrail.org 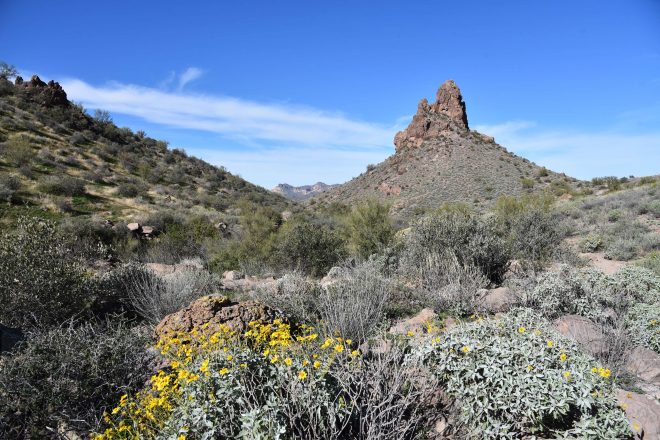 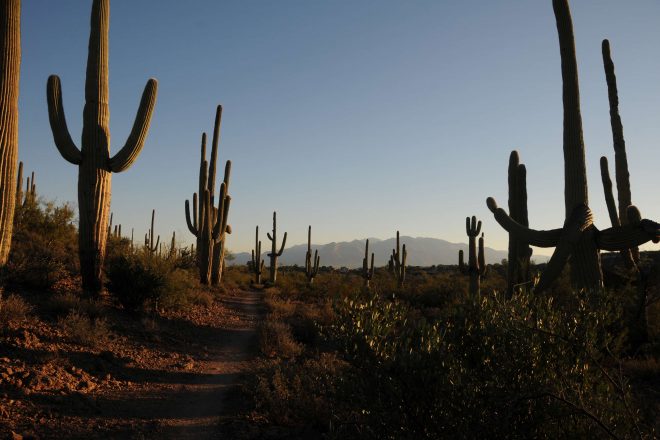 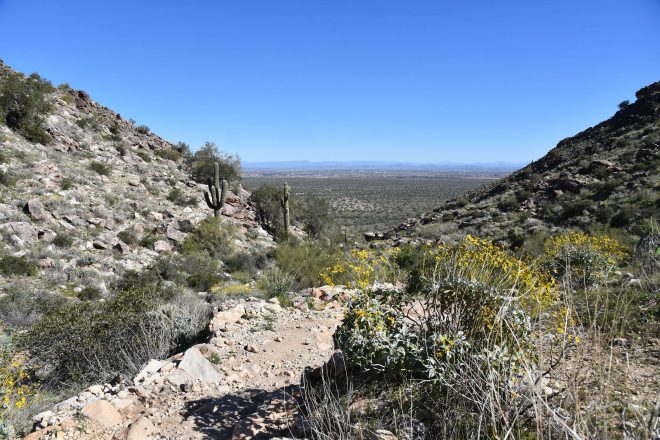