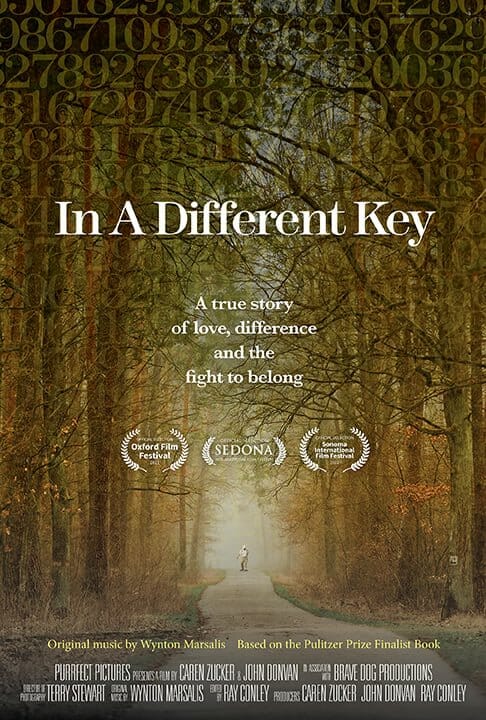 Playing this Tuesday morning and Friday afternoon at Sedona International Film Festival is In a Different Key, a wide-ranging yet intimate documentary about autism.

Directed by Caren Zucker and John Donvan, based on their book of the same title, the film – much of which was shot here in the Valley – throws a wide net. There are sections attempting to define what autism is, and isn’t; the painful, often horrific early treatments of these patients; the social, racial and economic implications of the diagnosis; the differing perceptions of the condition within the autism community; and more.

These strands, all fascinating in themselves, are wound around two core storylines, one historical, one personal. The personal follows Zucker’s grown son, Mickey, who likes to recite the periodic table of the elements and has a complex, interconnected system identifying each of his countless stuffed toys. The historical concerns a man in his 80s named Donald Triplett, the earliest person ever to be given the diagnosis of autism, in a 1943 paper by psychiatrist Leo Kanner at Johns Hopkins University Hospital.

Triplett was briefly institutionalized by his well-to-do parents as a small child. They later thought better of it and brought him back to his hometown of Forest, Mississippi, where he has led a long and rich life, cherished by his neighbors. He likes to assign numbers to people – much like Mickey’s numbering of his stuffed animals – and many of the talking heads in the film are able to recite the numbers Triplett bestowed upon them, seemingly with the ease that they’d remember their Social Security numbers.

Even if you’ve had some acquaintance with “the spectrum” – and few people in contemporary society are likely to have no acquaintance at all – you may find In a Different Key quite informative. It’s also a polished piece of professional filmmaking, with a score by Wynton Marsalis, no less. The movie is warm without indulging in sentimentality – it points out, for instance, that Triplett’s story of acceptance by his community, inspiring though it is, would have been almost impossible for a poor or non-white resident of the same town in the same period.

A practical moral seems to emerge: Kids with autism should go to school. This seems to have been the key to Triplett’s success. Along with helping to develop social skills in the child with autism, it also helps to accustom other kids to autism as a commonplace part of life.

In a Different Key plays at 10 a.m. on Tuesday, June 15, and 4:10 p.m. on Friday, June 18 at Harkins Sedona 6. You can also buy a streaming ticket. Go to sedonafilmfestival.com for details. 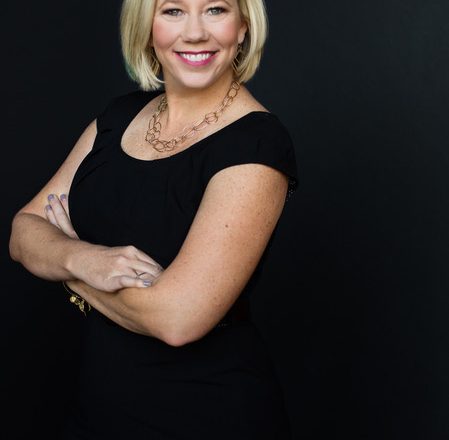 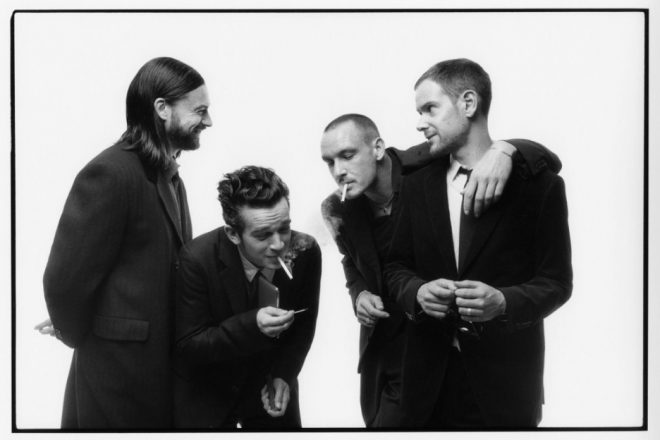 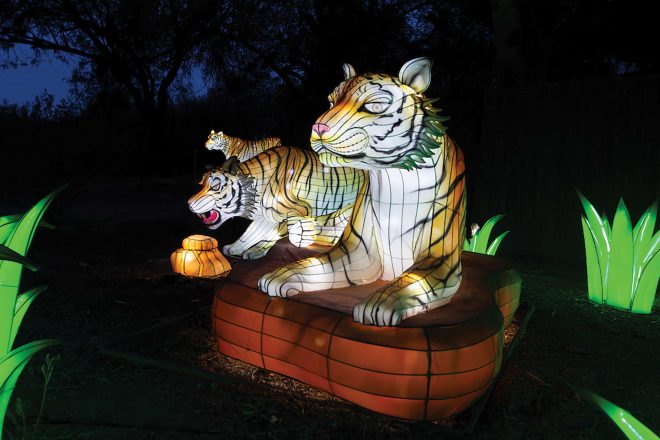