The manufacturer looks to motor forward after a disastrous year.

What short-selling did for GameStop didn’t work for Nikola Motor Company. After the electric vehicle operation announced a manufacturing partnership with General Motors in September 2020, including a consumer pickup truck line, Hindenburg Research accused Nikola founder Trevor Milton of misleading stockholders with inaccurate claims about its zero-emission technology. Milton resigned months later, and Nikola’s newly shorted stock plummeted. But CEO Mark Russell, who stepped into the role before the controversy last year, remains bullish on the Valley-based company’s future in electric semi-trucks and heavy-duty commercial transportation. Russell spoke with us about Nikola’s renewed focus (read: no more pickup trucks) and landmark pact with APS to inexpensively produce hydrogen for its vehicles.

How has Nikola worked to boost investor confidence?

A year ago, we had a lot more things going on that were distractions [such as a motorsports division]. We had to restructure our agreement with General Motors and change the arrangement we made with Republic Services [to collaborate on garbage truck development].

Nikola also has an ambitious plan for 700 hydrogen stations to fuel its semi-trucks. How far along are you?

We have been continuing to get things in place on our own or with existing partners. We have a partner out of Norway called Nel that has been making hydrogen out of water for decades. We’ve been working with them to develop a station infrastructure that can be built anywhere. Over the life of a hydrogen station, 90 percent of its cost will be electricity. That’s where the APS rate schedule is so critical. People don’t understand how big that is. That’s going to make Arizona the anchor of the new hydrogen economy.

The Biden administration has been vocal about addressing climate change. Where do you see Nikola in those plans?

The [political] climate [for reversing climate change] has been favorable in Arizona for quite some time, but now we have a favorable climate in the nation. I think there’s a chance for us to be as aggressive and fast-moving as Europe. 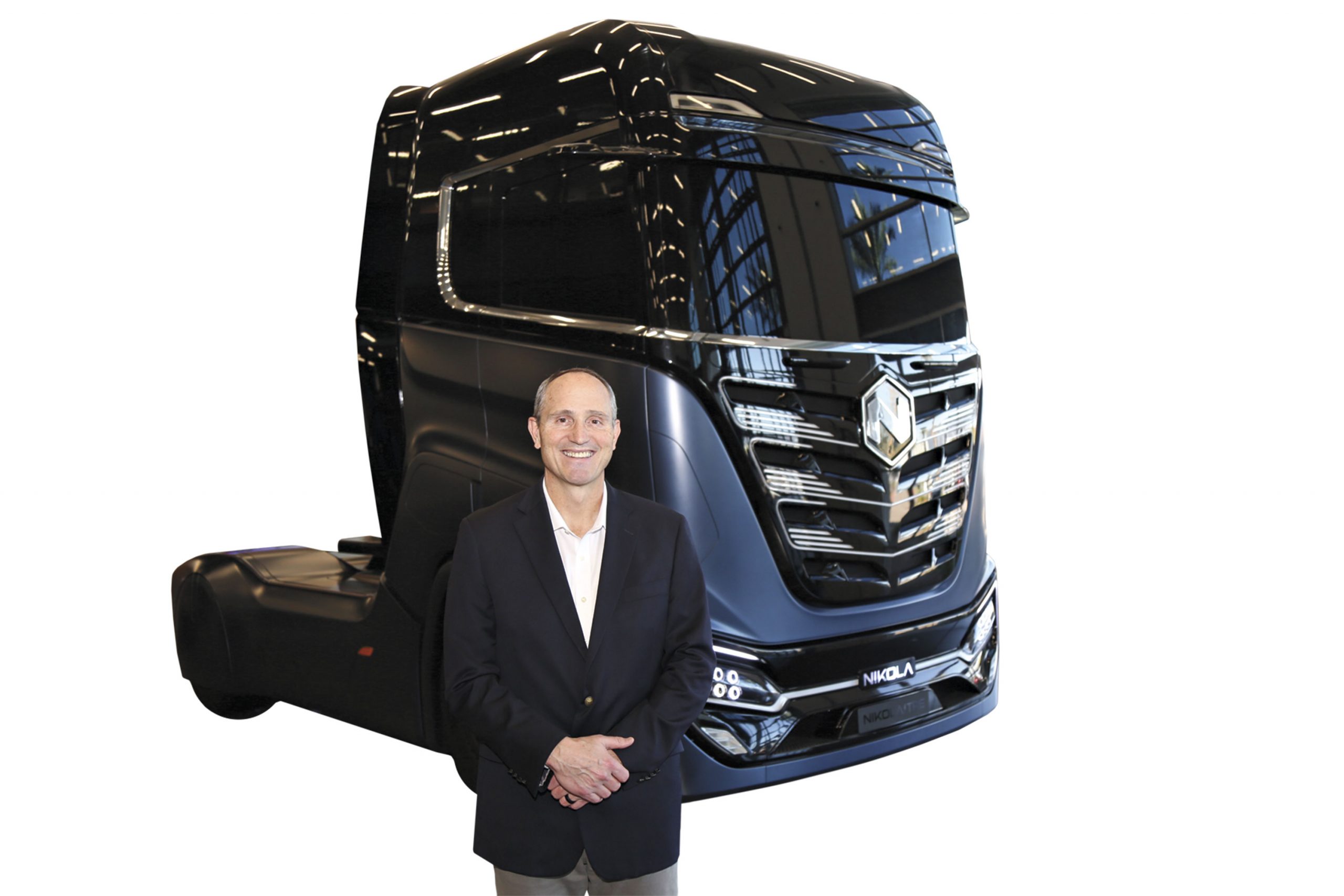