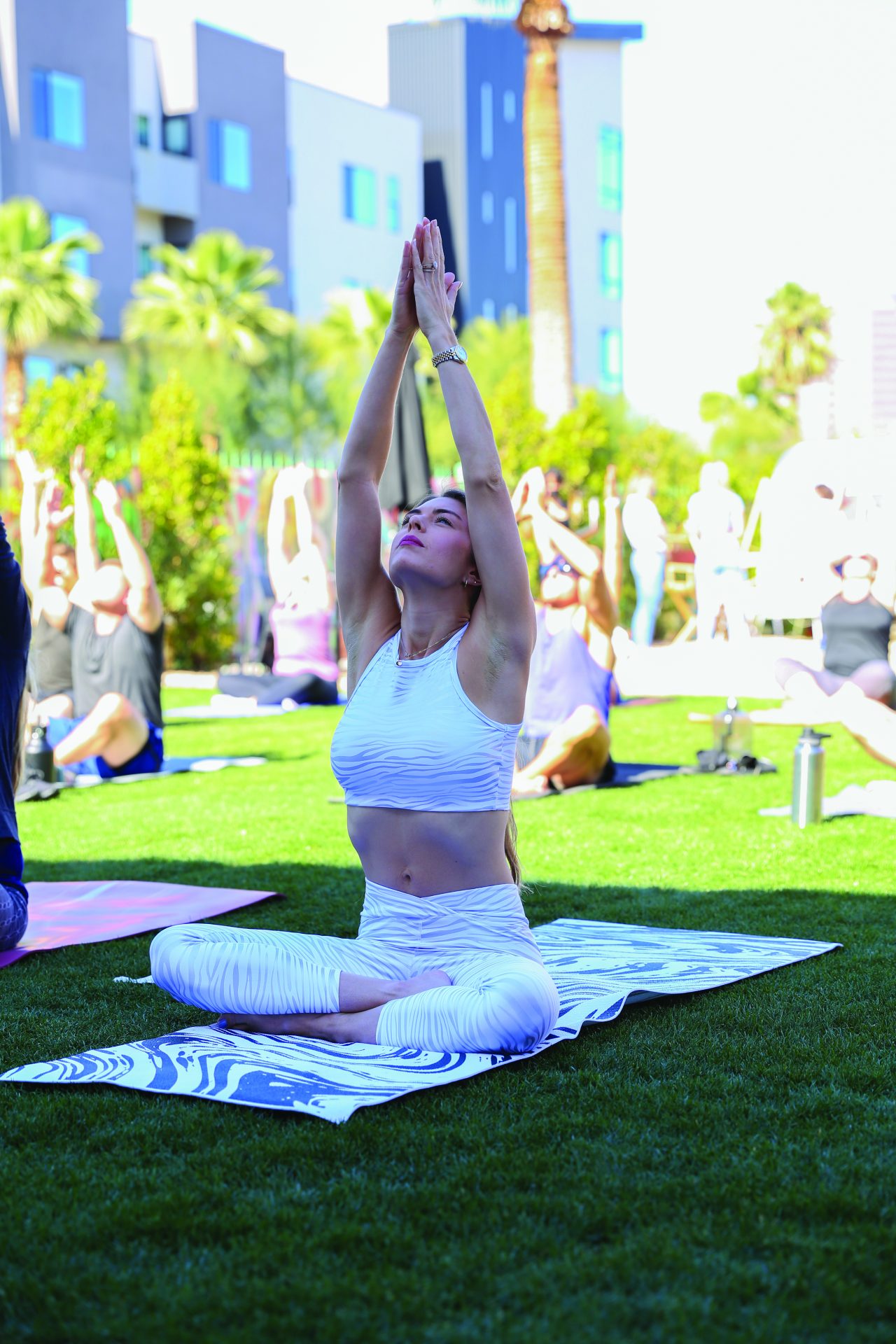 As he gazed out the window of Downtown Phoenix’s historical Sarah H. Pemberton house last year, True North Studio founder/developer Jonathan Vento reimagined his plans for the property amid the pandemic. His vision: a festival that never ends, filled with local restaurants, entertainment and art. This January, Vento and crew cut the proverbial ribbon on Pemberton PHX, situated on about 2 acres just north of the Roosevelt Row arts district. The “ever-evolving collective” will have permanent fixtures including ABNORMAL Airstream Taproom, Dino’s Napoletana Pizza, Saint Pasta, be Coffee + Stuff, Breakfast Bitch Xpress, FilmBar indie cinema, indoor/outdoor personal training gyms and more, many with open-air components. It will also play host to rotating art installations and pop-up events, boutiques and dining experiences. “We’re already thinking through things we can do with the guys over at Arizona Wilderness [Brewing Co.], The Churchill and the larder & the delta, and so much more that is to come,” says Biannca Dominguez, director of programming and partnerships at True North Studio. “We’re all part of the same team here, and that’s part of what makes Downtown so special.”