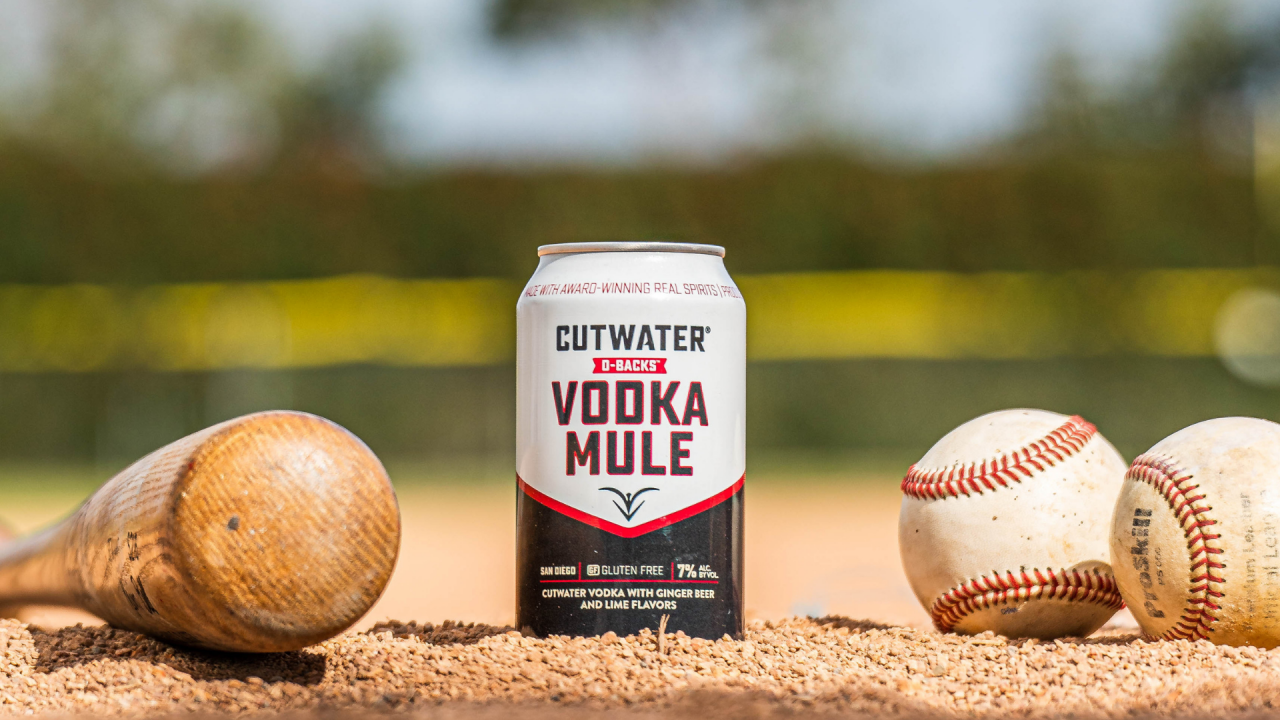 Mambo Italiano: Food Network favorite Scott Conant is reopening his Phoenix eatery Mora Italian on April 9. “We’re finally starting to see light at the end of the tunnel after a very challenging year, and we think now is the time to welcome the community back to Mora in a safe and responsible way,” Conant says. “Guests can expect the same level of soulful deliciousness that has made Mora a neighborhood favorite, but they will also experience some new dishes I’ve been working on, especially from the wood-burning oven such as the roasted branzino. We’ve streamlined the menu and really honed in on what makes Mora a special dining destination.” More new dishes to look for: wood-fired porchetta with orange, confit fennel and green apple; black gemelli with cuttlefish ragù, Fresno chile and pickled shallots; and stuffed sweet pepper with salumi, fontina, carnaroli rice and pomodoro. Don’t worry – Conant’s famed pasta al pomodoro (a favorite of Beyoncé and Jay-Z) isn’t going anywhere.

Ain’t It Grand: West Valley restaurateur couple Scott and Melissa McIntire (owners of The Lola at Westgate Entertainment District in Glendale) are branching out in Downtown Phoenix. They plan to open The Ainsworth this spring in the old Hard Rock Café space on the corner of Second and Jefferson streets – right across from Phoenix Suns Arena. The Ainsworth will be a sports bar and restaurant with the ability to host private events. “We’ll definitely be offering our award-winning brunch and some of the fun boards and cocktails that we’ve become known for at The Lola,” says Melissa McIntire. “I’m really excited about the interior, which will feature luxe touches like a gorgeous marble bar and statement chandelier, along with fun details like a living wall and Instagrammable artwork. It will be chic yet approachable.”

Shots, Shots, Shots: Speaking of the Phoenix Suns, the hometown hoopsters are teaming up with Hornitos Tequila to offer fans 21 and older the chance to win up to $10,000 in cash prizes and a donation to charity. “The Winning Shot” contest asks fans to submit a brief description of a big shot they want to take in life – going back to school, starting a new business, following a long-time dream, etc. Three finalists will be chosen to participate in a 30-second basketball shot competition on the court on May 11. The final prize will be determined based on how many points they score.

Boozy ’Backs: Not to be outdone, the D-backs are also collaborating with a distilling brand. Cutwater Spirits, the most awarded canned cocktail company in the United States, just released a limited-edition, co-branded canned cocktail with our boys of summer: the refreshing Arizona Diamondbacks Vodka Mule with vodka, ginger, bitters and lime (7 percent ABV). The cocktails will be sold in a four-pack for $12.99. Five other teams will also have branded cocktails: San Diego Padres, St. Louis Cardinals, Washington Nationals, Atlanta Braves and New York Yankees. The Padres Tequila Paloma, made with real tequila and grapefruit soda (7 percent ABV) also sounds tempting.

Bang for Your Buck: LGO Hospitality is expanding its popular Arcadia seafood restaurant Buck &Rider to North Scottsdale. The eatery is slated to open sometime next year in the Shops at Chauncey Ranch at the southeast corner of Scottsdale Road and Mayo Boulevard. The new spot will be designed by noted Valley architect Cathy Hayes and will feature a full patio and outdoor bar. “Our goal has always been to bring the freshest seafood possible to Phoenix,” says Emily Collins of LGO Hospitality. “We’re eager and enthusiastic about sharing our unique and genuine vision with even more Arizonans. We utilize the freshest and most immaculate ingredients and apply exactness in cooking so that interference with the natural elements of the food is minimal and truly celebrate the ingredients.”

New Kids on the Block: CityScape Phoenix is welcoming a slew of new tenants this spring. Among them: Phoenix Bourbon Room, a sister concept of State 48 Brewery, and Everbowl, based out of Southern California. Phoenix Bourbon Room will feature an extensive library of whisk(e)ys, spirits and craft cocktails and will open this summer. Everbowl is a build-your-own bowl joint specializing in açaí bowls and smoothies. It opened in January.

Choosing Sides: Inspired by spring, beloved Arizona bakery chain Wildflower is shaking up its side dish offerings and introducing new seasonal dishes available at all locations except Chandler and Phoenix Sky Harbor International Airport. “We love to innovate at Wildflower and give our guests new and interesting menu options,” says Louis Basile, founder and owner. “We are excited to officially launch side items in response to our guests’ requests for vegan and gluten-free add-on menu options, along with some great new seasonal items we are confident will become new fan favorites.” The new sides include pesto couscous salad, roasted broccoli, curry roasted cauliflower, ginger-glazed sweet potatoes and Greek heirloom tomatoes. They can be purchased à la carte or as a combo of three sides. The new spring entrées: