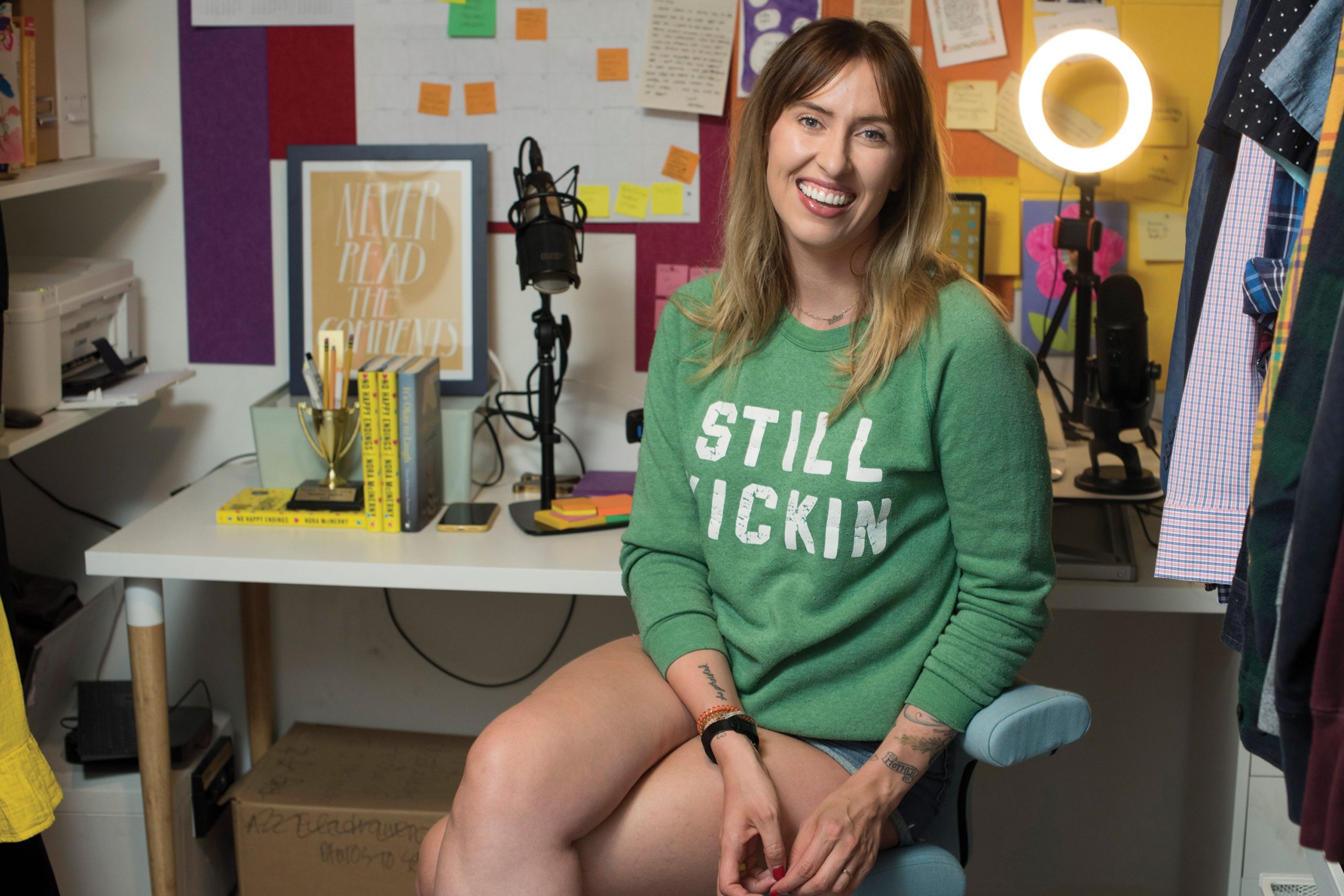 The underlying theme of Nora McInerny’s work, which includes the podcast Terrible, Thanks for Asking and the memoirs It’s Okay to Laugh (Crying Is Cool Too) and No Happy Endings, is finding ways to move forward from the grief that all humans go through. The Minnesota native has experienced more concentrated grief than most – she suffered a miscarriage and lost her father and husband over several weeks in 2014. She has since remarried and is now a stepmom (she also had a son with her late husband, Aaron Purmort). With her oldest starting ASU this year, her family’s plan to escape the cold of the Midwest was bumped up when COVID-19 caused the cancellation of her speaking engagements. She spoke with us about the trip and being a guest on podcast legend Marc Maron’s show after his partner, Lynn Shelton, died.

What was it like moving to Phoenix in quarantine?

It was like an episode of The Walking Dead. And Sky Harbor was so quiet. We took that big escalator down to get our luggage, and this guy is standing in a suit with flowers. We watched him propose to this girl. It felt like such a good omen, and also something strangely apocalyptic. He was so nervous that he didn’t even wait for her to get off the escalator… It’s been really healing here, and it’s close to Aaron’s family, which is lovely. It’s a place that [Aaron and I] came to together almost 10 years ago. Back then, it didn’t feel like a place where two creative people could make a living. It feels different now. Maybe that’s because I’m more aware, and it’s easier to connect with people with this version of the internet.

If anything, the inability to be together now is going to make us be more reliable and show up for people when we can. I also think it’s going to help validate the level of relationships you can make, create and maintain digitally. If you’re a widow, you’re going to wake up at 2 in the morning with something you need to say, and you won’t want to wake up your friend who lives in your time zone. But you can type something out on the internet, and someone in Japan can see it before they go to bed. That’s happened to us.

What was it like when Marc Maron reached out?

It was so bizarre and wonderful. I didn’t expect it because he’s on a different level of popularity and fame than I am. He found my TED talk and his producer reached out. It didn’t feel like we were doing a podcast because we were interviewing one another. That’s what we both do for a living, but it really just ended up with both of us crying. I had a vulnerability hangover from that because I’m not used to being the person who loses it.

And your novelization of the movie Bad Moms?

I think every movie should be made into a book and not the other way around! You get to take these characters from this amazing world and dig a little deeper… The guys who wrote the movie asked me to write the book. It was very surprising, and I almost said no because I had never done that before. They had read my first memoir, and they said, “You’re so funny.” Everything I do has its roots in sadness, but it has a levity to it. I pulled from my own experiences, and it was one of the most joyous and fun projects I’ve been a part of. 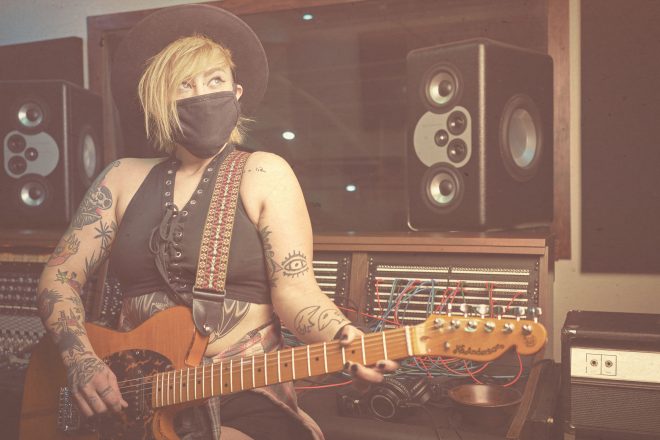 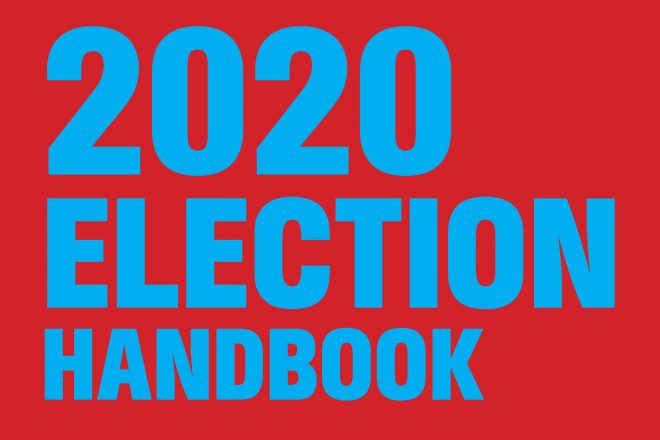