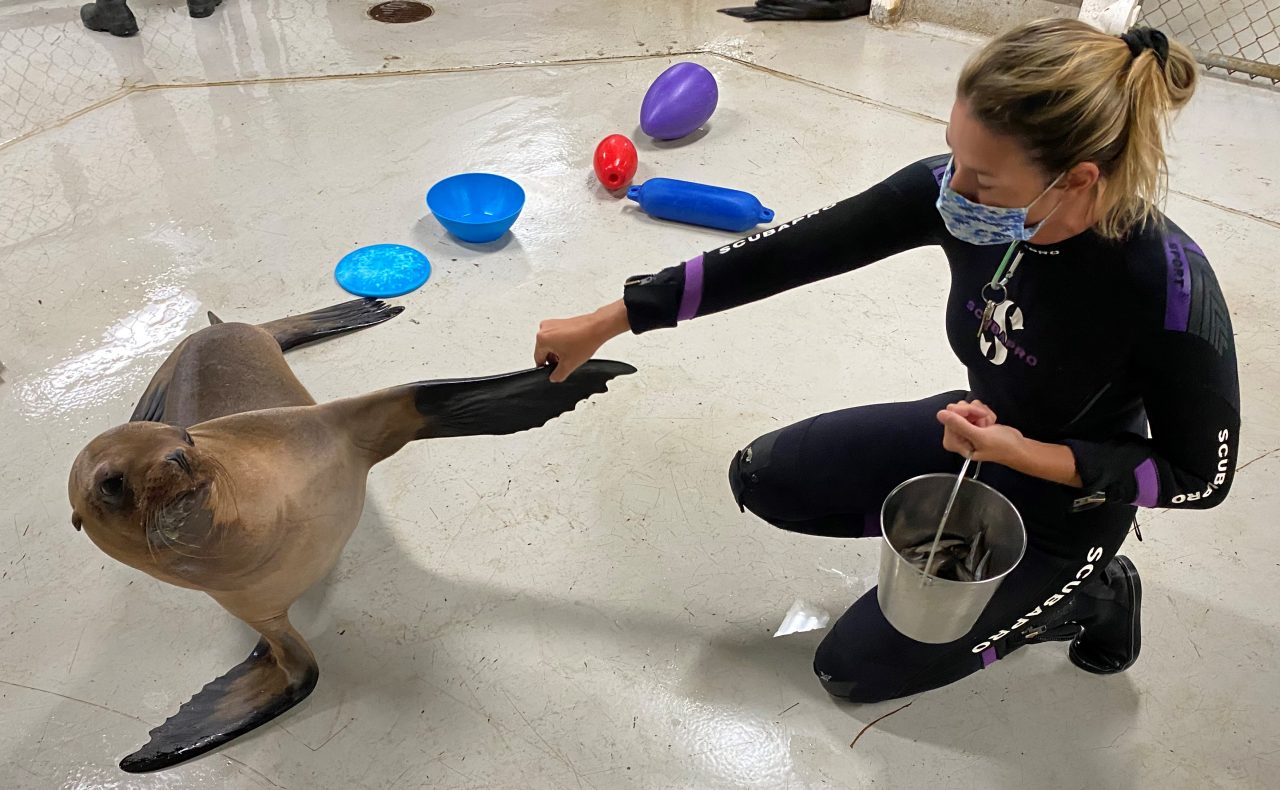 On a typical day, OdySea Aquarium visitors could find Jessica Peranteau feeding sea lions and penguins or chatting up guests with an exotic bird or reptile perched on her arm.

But these days, it seems, a typical day doesn’t exist.

Peranteau is OdySea’s director of animal care and education, which means she’s in charge of “basically any animal that isn’t a fish” as well as the education team and volunteer program. It also means she had to quickly adapt to a new normal. OdySea temporarily closed at the end of March, which is typically its busiest time of year.  Without visitors, the venue lost its largest source of income. Like most businesses, OdySea had to downsize and focus on maintaining the safety of the remaining staff. In addition to the layoffs, the animal care team divided into two separate groups, Team Sunshine and Team Rainbows – “just so we could stay positive every day,” Peranteau says – to quarantine from each other and ensure there were no hiccups in their operations. They continued to clean, feed the animals, progress their training and advance their behavior

“Our biggest challenge aside from losing lots of team members was just really trying to maintain as much consistency as we could for the animals,” Peranteau says.

The animals immediately noticed the absence of guests, Peranteau says. “We would see team members walk by and they would squawk for attention.”

The teams had to think outside of the box to fill the void of missing visitors, so they began eating lunch in front of the exhibits, played music and continued to socialize the animals to avoid an abrupt change in their routines.

“We have a very soothing background audio track that plays when our guests are in the building and we have video monitors that come on that provide illuminated signage for our guests,” Peranteau explains.  “While those things didn’t necessarily need to be on, we often made sure that they were. We played music every single day for the animals because, not only is that what they’re used to, but different sights and sounds are enriching.”

She adds that her job as an animal care professional doesn’t change whether there’s one person in the building or 10,000. The team still cares for, feeds and cleans up after the animals regardless of the aquarium’s open or closed status.

OdySea reopened to the public on May 21 with new programs and protocols, including upgraded hand-washing stations, increased sanitization and the modification of high-touch exhibits.

“One of our most popular touch exhibits, Stingray Shores, is open and we’ve actually just simplified it and put some pool noodles along the acrylic and spaced them out,” Peranteau says. “We’re encouraging guests to stand at the pool noodles in their groups at least 6 feet away from the next pool noodle.”

Team members sit on lifeguard towers elevated 6 feet in the air and education specialists use microphones to interact with guests while keeping a safe distance.

“We’re, of course, all wearing masks and requiring the same for guests and we’re doing a lot of timed ticketing to ensure that we have manageable numbers coming in the building,” Peranteau says. “We have the mantra right now of ‘observe, learn and modify.’ We’re observing what we need to do, we’re learning from that and we’re modifying our operation as a result.”

While the aquarium was closed, it interacted with the public through social media, which Peranteau says was “really therapeutic” for the animal care team. The response from the community was overwhelmingly positive.

“The team really responded to that connection and hearing that support, realizing that guests missed the aquarium as much as we missed the guests,” she adds.

The aquarium’s online engagement was so popular that it will soon be introducing virtual field trips and virtual animal encounters.

“We still want to engage with our guests and make that connection and give them the opportunity to learn.” 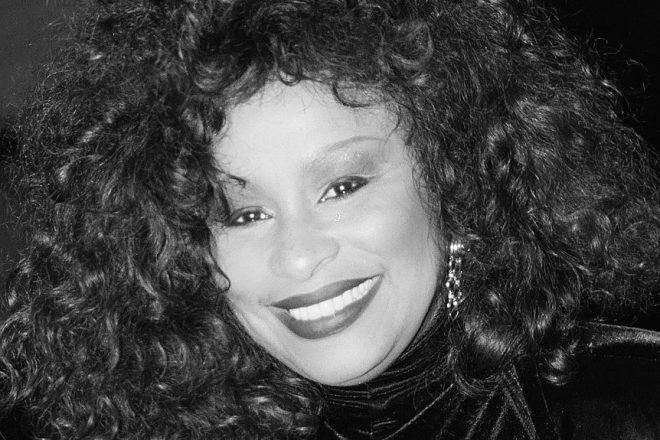 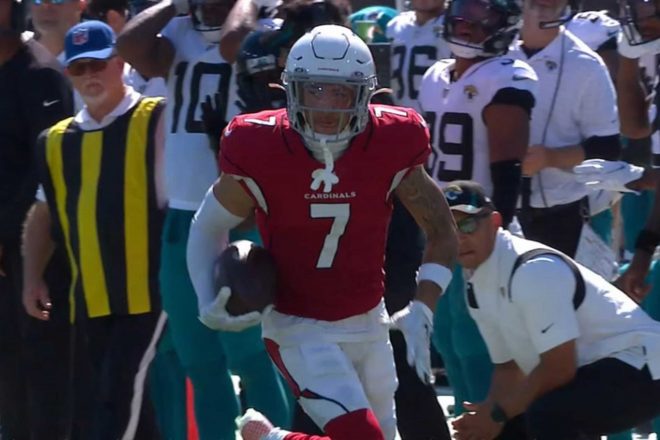