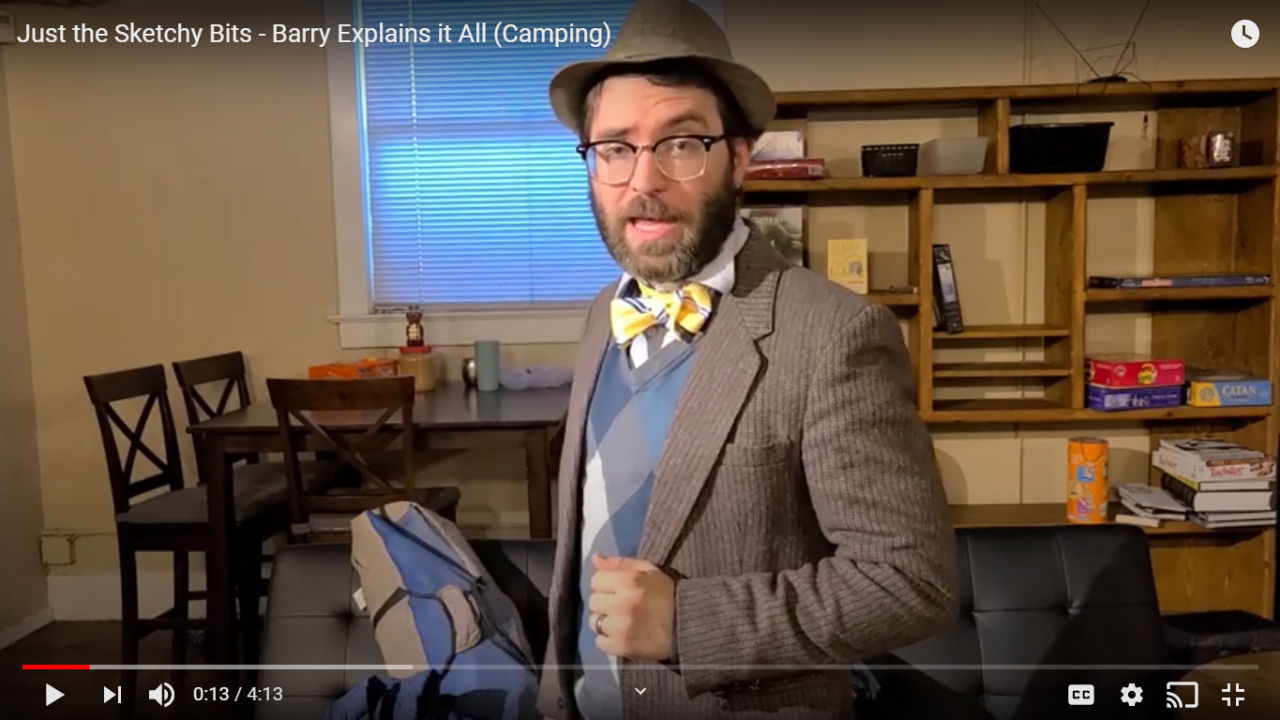 It’s a bummer that most local stages remain silent and dark. But on the upside, local artistic troupes remain active and you can watch their work live – even while loudly unwrapping candy or drinking beer out of a cup without a lid. You can’t do that in a theater, now can you?

Virtual Theatre of Arizona Presents Here Lies Vivienne Greene
New online artists collective Virtual Theatre of Arizona has been going strong since early July, streaming readings by local playwrights with local actors as well as performances of classics like Antony and Cleopatra and a new take on Heinrik Ibsen’s An Enemy of the People. Next up: Here Lies Vivienne Greene. Set in a small Georgia town in 1956, the new play follows recently certified mortician Vivienne Greene as she prepares to take over her family’s funeral home business. When a young boy is attacked, she struggles to smuggle him out of town before he’s found by a local mob. VTA will perform the play live on Facebook at 7 p.m. Friday, August 21. It’s free to watch but donations to VTA’S GoFundMe fundraiser are welcome.

Brelby Theatre Company Presents Just the Sketchy Bits
While they can’t perform out of their quaint and cool space in historic Downtown Glendale again just yet, the creatives behind Brelby Theatre Company are keeping the dramatic (or comedic, rather) flair alive with their online series, Just the Sketchy Bits, viewable on Brelby’s Facebook and YouTube pages. The group reportedly also has music videos, short films and an original web series in the works for membership-based creative business platform Patreon.