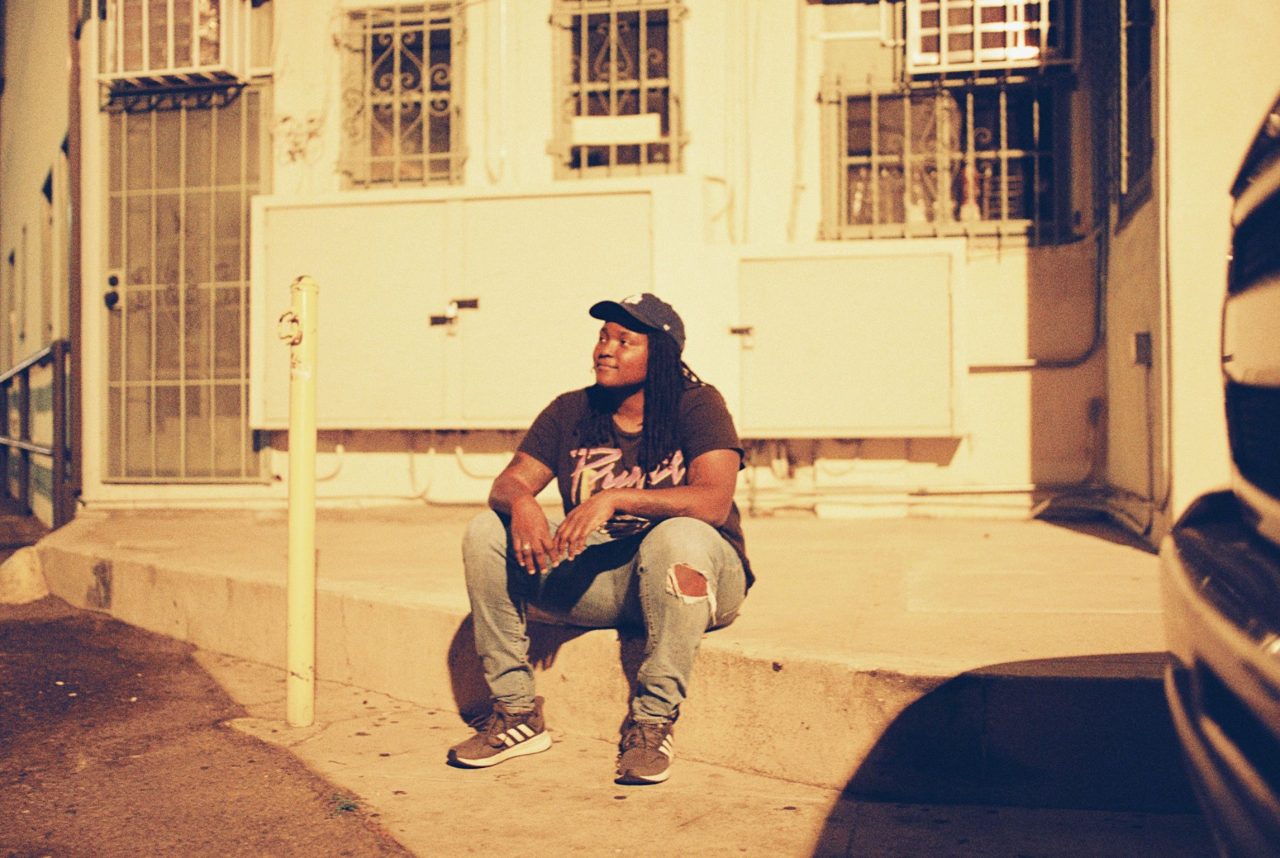 “I really love my hometown,” singer-songwriter Joy Oladokun says. “My sisters make fun of me for how often I make excuses to go home.”

Now in Nashville, Oladokun, who is releasing a new album on July 17, grew up in Casa Grande, a small desert city on the outskirts of Phoenix. Raised in a traditional Nigerian household, she describes her childhood as “being suspended between two worlds.” That duality, different perspectives and desert life all inspire her music.

“I think there’s something really inspiring about the desert landscape and I love being from a smaller city,” she says. “I think that growing up that way has just kind of blossomed into a point of view that I am really grateful for. I try to see things from all angles or different perspectives before I make a decision.”

The independent artist’s childhood home was “always full of music.” Her father was a fan of Phil Collins, an obsession that he transferred to Oladokun.

“I think from an early age, I just associated music with joy and setting the atmosphere,” she says.

In her early adolescence, she saw a video of Tracy Chapman. It was the first time she had seen a black woman playing the guitar, an experience she says hit her “like a lightening bolt.”

“All of a sudden, I went from a kid who was unable to express myself to a kid who was finding this medium, which was music, in which I could communicate my feelings,” she says. “I think it started with seeing someone who looked like me doing something I loved.”

Oladokun’s sound is an amalgam of “all the things that I love in the world that I live in.” She appreciates the storytelling elements of folk music and the lyricism that led her to hip-hop, and anything that evokes a strong emotion – songs that make you want to move to songs that make you want to cry. Her goal is to make songs that make listeners want to do both at the same time. The musician was also very connected to her church growing up and was moved by music’s healing properties and ability to bring people together.

“It can be really emotionally healing and spiritually cleansing and reorienting,” she says. “I just want to harness all of those feelings and thoughts and things into my sound.”

Eventually, she found her own voice through song. She also wielded it to be a LGBTQ advocate – “and a person that probably posts too many pictured of my girlfriend on Instagram.”

Oladokun’s new album, in defense of my own happiness, (vol. 1), is a soulful, R&B-tinged ode to being who you are, breaking free from stereotypes and moving forward.

She recently released a song off the album called “Who Do I Turn To?” in response to the Black Lives Matter movement.

“I was hesitant to release it because I didn’t want to draw attention to myself during such a chaotic time,” she says. “I just wanted it out there so that people like me who feel their heart rip open every time they open their phone to another death by police brutality, they can have a lament, they can have a moment to turn to and be like, ‘Why does this keep happening? What can I do?’”

Oladokun’s songs are emotionally driven and confessional, a detail she says has no downsides.

“I don’t find that there are a lot of challenges to wearing my heart on my sleeve in music because I feel like that’s what it’s for,” she says. “I think whether you’re a concert pianist or a saxophonist or a songwriter, I think we all get to this place because we feel like something emotional or intangible can be expressed through music.”

Her Instagram is full of messages from people reciprocating that vulnerability, recounting how listening to Oladokun’s music made them want to start painting or pick up a guitar.

“I want my work to inspire people to do something positive with their lives, period,” she says.

Though she now calls Tennessee home, she can’t deny that that the desert has her heart. After all, it was where she picked up her first guitar. Reminiscing about her roots is almost meditative for Oladokun.

“I think maybe it connects me with that time in my childhood and gets me out of my head and kind of puts my life back into perspective,” she says. “There’s something about my hometown that I really love.” 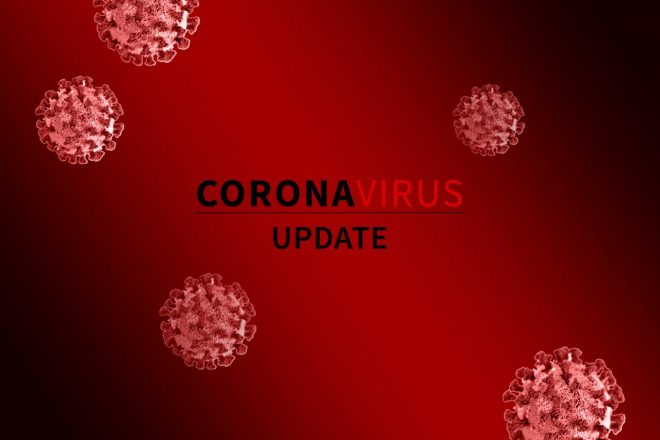 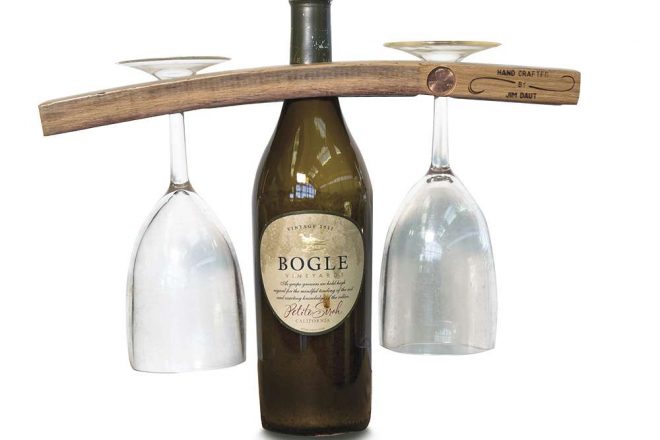 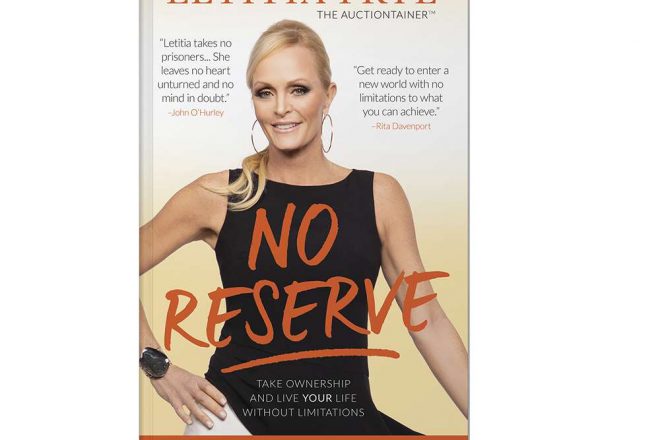