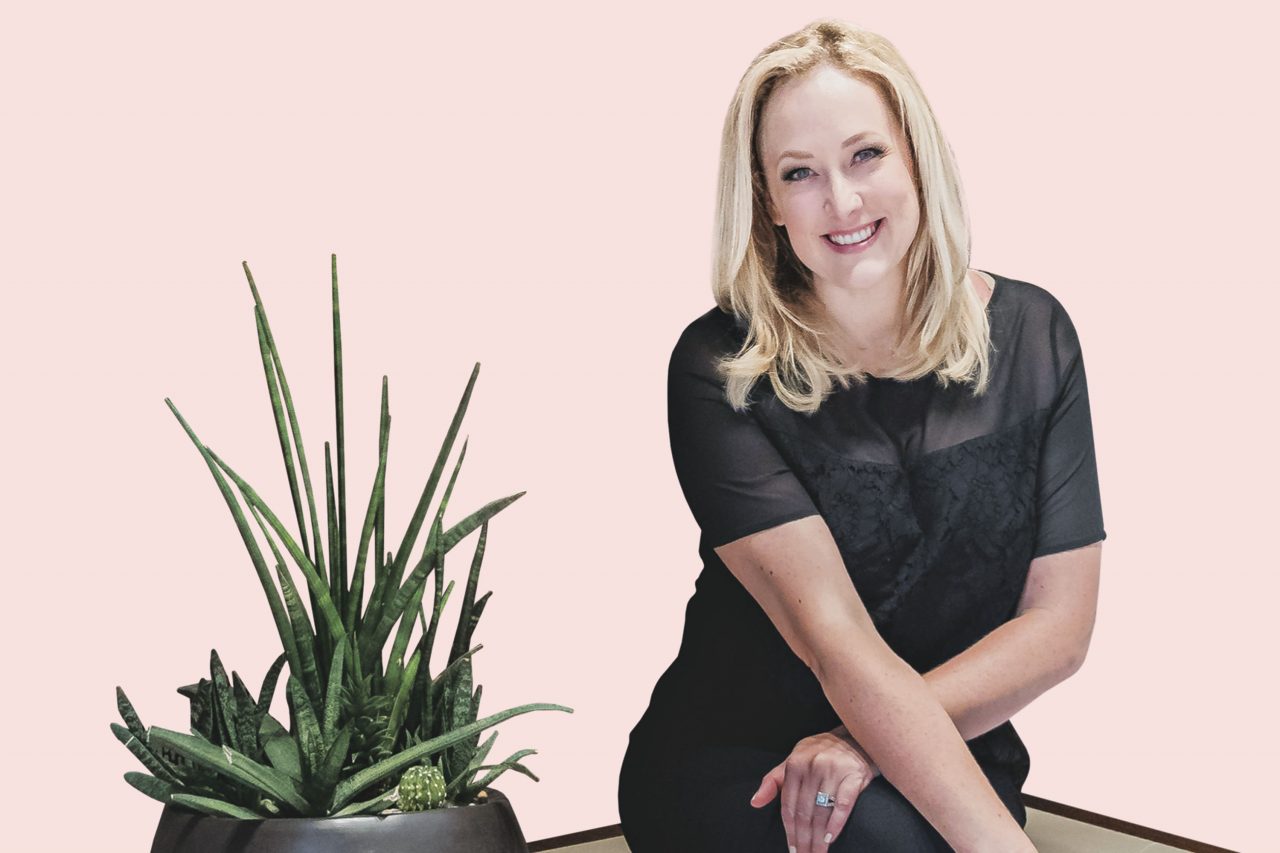 Phoenix financial adviser Stephanie Ellsworth has created safe spaces for women to discuss money with Her Slice of the Cake.

Although the idea had been percolating for years, Stephanie Ellsworth finally decided to launch her financial education event company for women in November 2018 partially because of the international #MeToo movement.

“There’s so much women empowerment out there, but… there’s a huge gap in financial education and knowledge for women,” says Ellsworth, founder of Her Slice of the Cake (hersliceofthecake.com) and an adviser at MassMutual.

Phoenix native Ellsworth says she always knew she would study business. She wound up majoring in accounting at Lehigh University in Bethlehem, Pennsylvania, because “accounting is the backbone of business,” she says. She returned to the Valley and started working in commercial real estate, until the Great Recession in 2008 prompted her to trade number crunching for helping individuals with their finances. As she watched her 20-something friends move back in with their families and people lose their homes, she realized how she could help.

“I wanted to speak one-on-one with individuals and families and make more of a difference,” Ellsworth says. “Everybody needs guidance.” Her Slice of the Cake aims to help by changing the way women discuss money.

“My biggest goal is to get women just talking about money,” Ellsworth says. “The average woman is still not seeking financial advice out on her own. Most women aren’t using an adviser until they get married or another major milestone hits.”

The statistics back her up: “Only 47 percent of women say they would be confident discussing money and investing with a financial professional on their own,” according to a 2015 study from Fidelity Investments, but “75 percent want to learn more about money and investing.”

Her Slice of the Cake’s complimentary, solicitation-free events (each usually two or three hours long) are held two to three times per month. Topics have included buying a first home, divorce, combining households, having a baby, investment basics and insurance. Ellsworth or another professional gives a presentation about the topic and answers questions. But these aren’t stuffy.

Ellsworth realizes finance isn’t the most exciting subject, so she hosts her events at diverse venues. Attendees have taken barre classes at TenPoint5 barre studio in Central Phoenix, enjoyed wine tastings at Vinum 55 in Chandler and crafted at Board & Brush’s Avondale location.

“Finance is so important for women to learn and equip themselves with. But, let’s be frank, it’s pretty boring,” Ellsworth says. “The whole reason why we did that is to make it a little bit lighter and to show women that it doesn’t have to be boring. It’s something that’s really important, [and] that needs to be discussed.”