Warning: count(): Parameter must be an array or an object that implements Countable in /home/customer/www/phoenixmag.com/public_html/wp-content/themes/phoenix-magazine-2018/professional.php on line 92

Back to Top Doctors 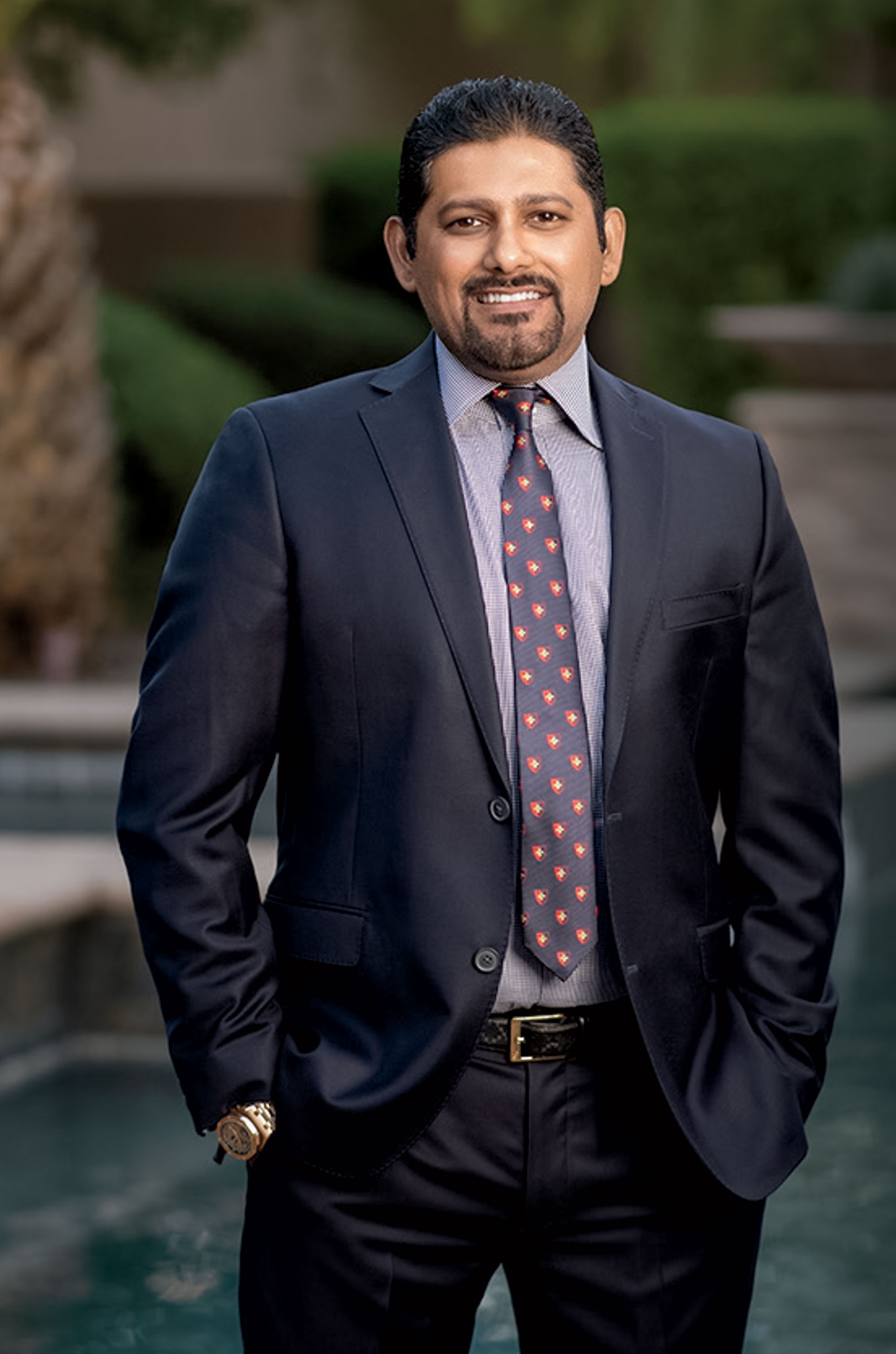 Dr. Alvi is a well-known, board certified urologist practicing in the Phoenix metropolitan area. He completed his urology residency at Massachusetts General Hospital, Harvard Medical School, Boston. The Mass. General Hospital has been ranked the #1 hospital multiple times by the U.S. News and World Report. Dr. Alvi has been practicing in Arizona since 2011 and has made a name for himself in minimally-invasive robotic surgery. He has performed hundreds of robotic procedures making him a leader in the East Valley. He is the first urologist in the East Valley to perform a complete Robotic Radical Cystectomy procedure with an Intracorporal Urinary Diversion. He is also the first one in Arizona to perform a High Intensity Focused Ultrasound (HIFU) treatment for prostate cancer. The HIFU procedure was approved for prostate tissue ablation in the U.S. at the end of 2015. He sees patients from all over the Southwest including various regions of Arizona, Nevada, New Mexico, and California, not to mention his international patient population. He has patients flying in from across the globe from places such as Africa, Bangladesh, and Mexico. Dr. Alvi is also an expert in management of an enlarged prostate (BPH). He has performed close to 1000 Greenlight Laser procedures. He recently received recognition as Rezum System Center of Excellence in BPH Treatment by Boston Scientific. Rezum is a new in-office steam treatment for BPH which takes less than 5 minutes. Dr. Alvi enjoys traveling, spending time with his family, and watching sports including American football, soccer, and NASCAR. He is also an active member of the American Urological Association (AUA) and Phoenix Urology Society.