Back to Top Doctors 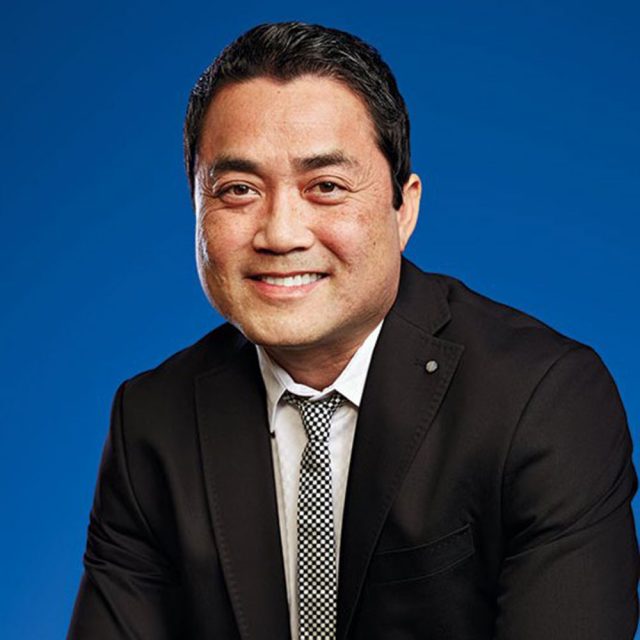 Dr. Jose “Joel” De Ocampo, MD has been a practicing board certified neurologist for nearly two decades.  After completing his education at the De La Salle University medical school in 1992, he went on to finish his Internal Medicine internship at The Western Pennsylvania Hospital in Pittsburgh.

Dr. De Ocampo was the Chief Resident in Neurology at Allegheny General Hospital (formerly affiliated with Hahnemann University).  He was accepted at the University of Pittsburgh Medical Center where he completed a full year as a Fellow in Cerebrovascular Diseases.

Wishing to expand his expertise, he went on to the Medical University of South Carolina in Charleston for another Fellowship year in Neurophysiology learning how to evaluate and treat epilepsy and neuromuscular diseases.  This was followed by a third Fellowship year studying and researching Sleep Disorders at the Cleveland Clinic Foundation in Cleveland, OH.

The American Board of Medical Specialties recognizes his expertise in the Specialties of Neurology, Clinical Neurophysiology, Neuromuscular Disorders, and Sleep Medicine.  He is also preparing for certification in Vascular Neurology.

He has been published in neurology journals and has participated in numerous clinical trials in stroke, sleep medicine and even multiple sclerosis.  He has given numerous lectures on a variety of neurological disorders such as migraine, Alzheimer’s dementia, and stroke.

He was the medical director of The Sleep Center at Oaktree Medical Centre (2001-2005) and The Sleep Center at Southwest Neuroscience Institute in affiliation with Scottsdale Neurological Consultants (2006-2009) where he was also Attending Physician.  He continues to serve as a Board of Director at Independence National Bank in South Carolina.

Dr. De Ocampo moved to Scottsdale, Arizona in 2006 and established the Arizona Neurology and Sleep Center in 2010.