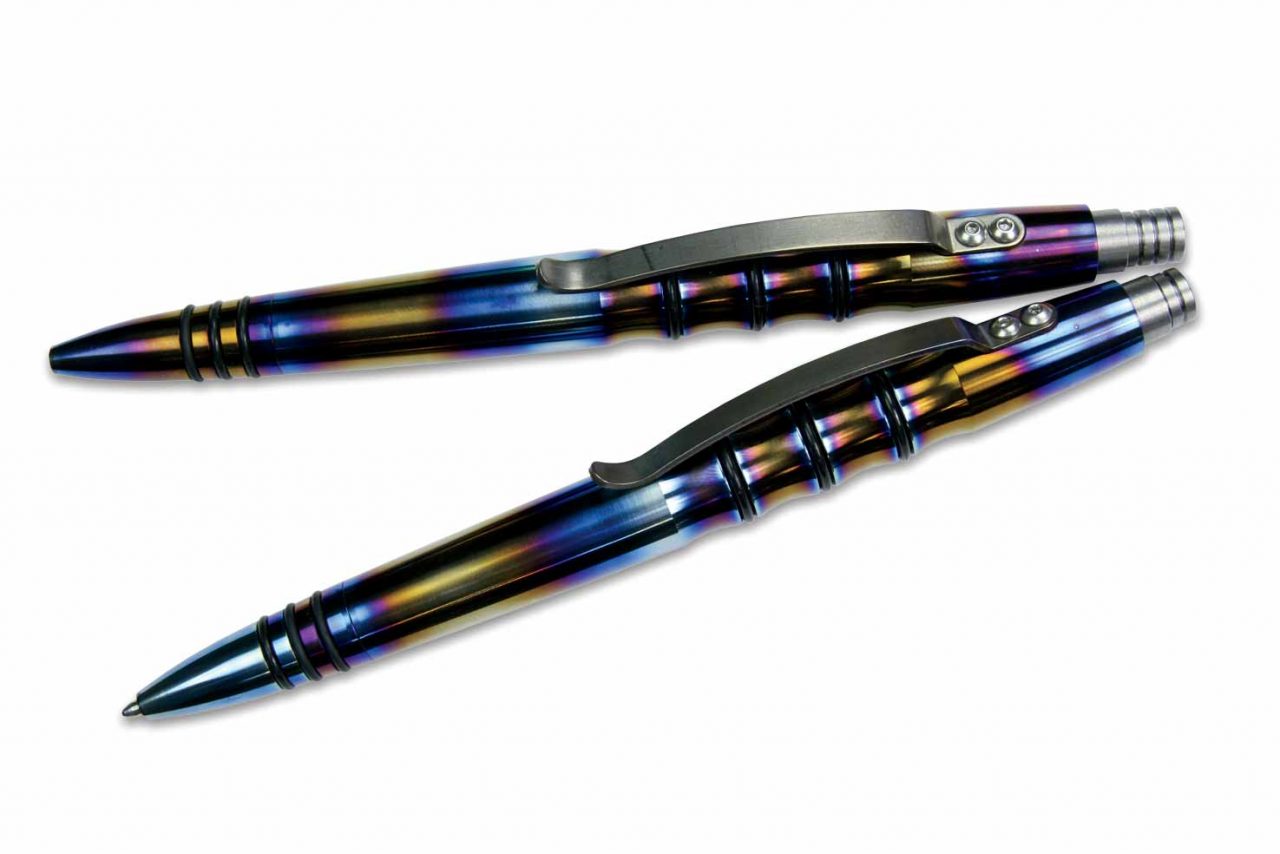 Arizona has become an unlikely hub for artisan pen making.

According to recent articles in The New York Times and the Chicago Tribune, fine writing instruments are experiencing a renaissance – even in the age of text-based communication. Forbes and Wired regularly cover luxury and technically innovative pens, and research firm Euromonitor reported a 2.1 percent increase (approximately $1.046 billion) in global fountain pen retail sales from 2015 to 2016. Search #fountainpens on Instagram and you’ll see writing instruments in myriad styles and substances, made by well-known companies such as Germany’s Montblanc and the United States’ A.T. Cross.
Part of that renaissance is the work of mom-and-pop makers tooling in garages or offices, many in the Phoenix area.

“In terms of infrastructure, Arizona has some interesting advantages in manufacturing, from the array of suppliers and shops to the great maker community,” Jack Roman says. “From a climate standpoint, the summer temperatures are a wonderful way to test the materials and durability of our pens. You really can’t ask for a much better place to be a true pen lover.”

Down the road in Mesa is Karas Kustoms, a small custom machine shop opened in 2008 by Bill Karas. It specializes in ballpoints, rollerballs and fountain pens. Where Tuff Writer is rugged, Karas Kustoms is sleek – classically styled metal or acrylic writing instruments with precisely made internal mechanisms, comfortable balance and reliable ink line.

In Scottsdale, vintage pen collector Syd Saperstein relaunched a famed American pen brand in 2013, to great acclaim. The reborn Wahl-Eversharp hews closely to the Art Deco stylings of Wahl, Eversharp, and Wahl-Eversharp fountain pens from the 1920s. Saperstein’s newest pen, the Decoband Sedona, was inspired by the sunrises and sunsets over those majestic red rocks.

All credit the Valley with the success of their companies. Karas Kustoms began by providing custom machining to local businesses before branching into pens. Roman notes the education he received in industrial design and engineering at Gateway Community College. Saperstein was in the local banking industry before parlaying his hobby into a career.

The prices for the pens made by these brands reflect the handmade nature and high-grade materials of the products, but the driving force for all these companies is to make a product that lasts a lifetime; only the ink cartridge is disposable.

“Whether it’s the board room, the construction site or some far-off battlefield, people need to be sure that their pen will be there for them,” Roman says.

“[Karas] has a regular pen get-together, which we’ve attended, and they do a fantastic job of keeping the local pen scene going,” Roman says. The Central Arizona Pen Meet Ups are held monthly in Mesa. They’re a place for local collectors to gawk at one another’s pens, enjoy seminars by calligraphers and makers, and commune with like-minded folks.

Customers are attracted to the unique aesthetics of each brand and the engineering that allows far more expressive writing than a mere Bic – like a fine watch or a necklace, the pen is an expression of the self. Above all, these pens are intended to be used.